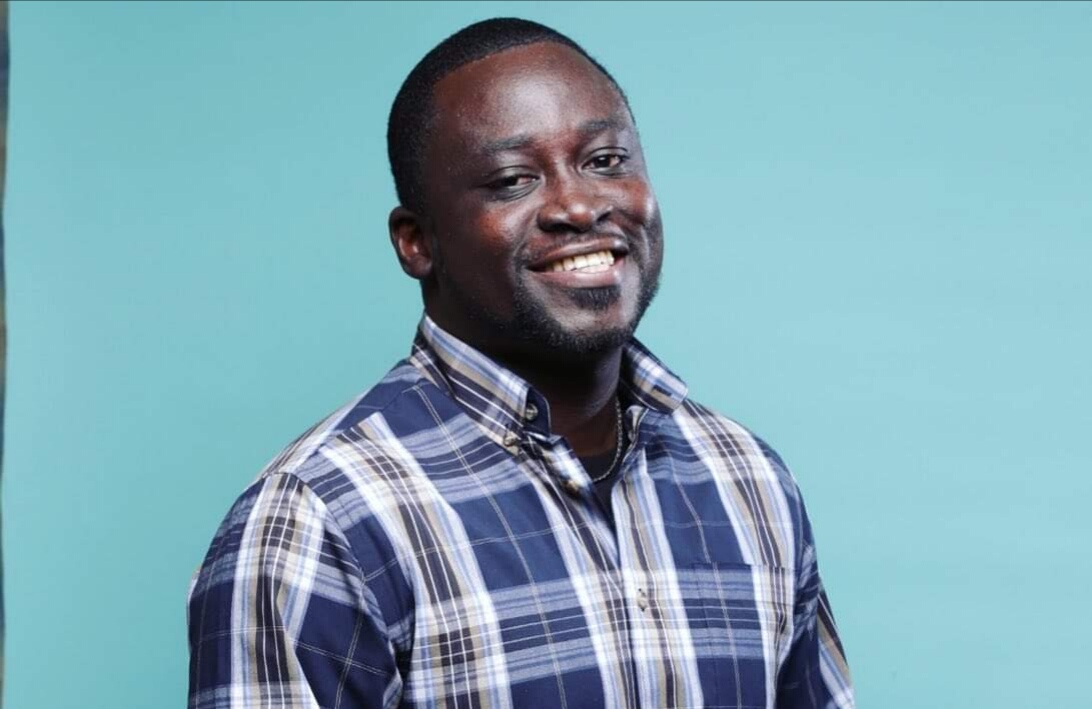 Media personality and Voice over artiste formerly with YFM, Blackboy (known in private life as Godfred Laryea) has landed a new job at Accra based Asaase Radio.

Caroline Sampson took to her official social media handles to officially announce that Blackboy is now with the Cantonment-based radio station.

Newest Addition to the family @blaquebuoy

It’s still unknown as to which show he will be handling on the Accra-based radio station.

Asaase Radio is run by the same owners of the Daily Statesman newspaper, which has Gabby Asare Otchere-Darko as the frontman.