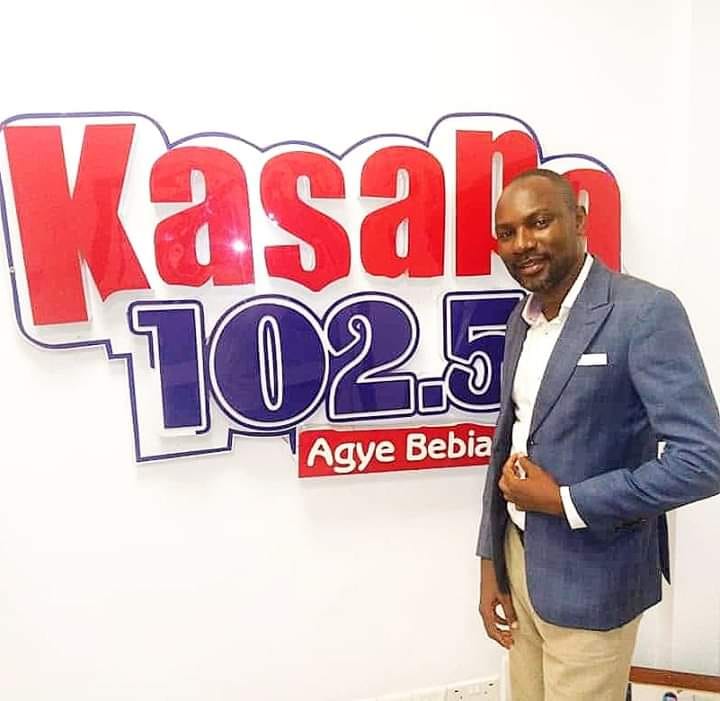 Announcing the move on his social media platform Monday evening, he confirmed in the wake of speculations that Accra-based Kasapa 102.5FM particularly would be his new station.

Starting Monday February 26, Eddie will anchor the After Drive from Monday-Thursday between 8pm and 10pm.

The seasoned Disc Jockey previously worked with Sunyani based Space FM. In 2004, he moved to Kumasi and briefly worked with F Giant Broadcasting Limited, Fox FM before joining Despite Group’s Hello FM that same year.