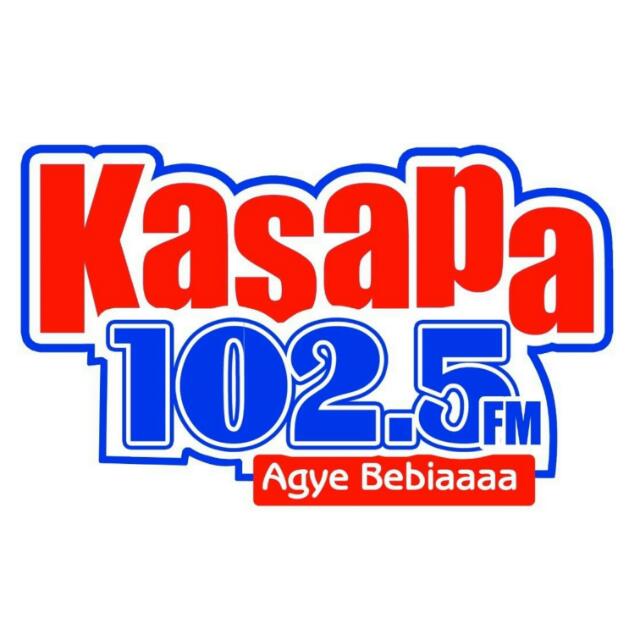 Credible information reaching this portal, Mediafillasgh.com indicates that EIB Network-owned Akan radio station KASAPA102.5FM will soon be operating from a new location in

Deep throat source information has it that the Adabraka-based radio station is set to be relocated from its present location, Farrah Avenue opposite former Glenns Night Club to the Meridian House, Ring Road in Accra.

The move we are told is to aid the Excellence In Broadcasting (EIB) Network bring the two stations together and also to cut cost at the media group since the building which currently houses Kasapa FM is rented.

Kasapa FM will soon be operating from Meridian House (the same building which houses sister station, Starr FM) in Accra.