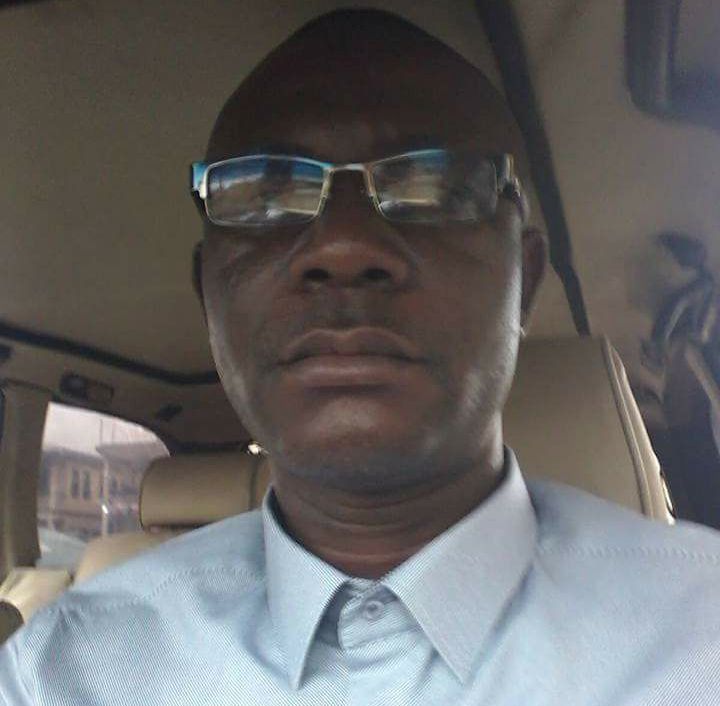 Concrete information reaching our desk at MEDIAFILLASGh.com indicates that veteran broadcaster Alhassan Okogyeabour who was touted to return to his former radio station, Kencity-owned Kumasi based Ashh 101.1FM has

officially opted out of the deal.

A deal had already been agreed with the ace broadcaster and the station, and was expected to start with the Kumasi based station on Monday May 8.  Now, close source can exclusively reveal that Alhassan Okogyeabour has now decided to make a switch to another Kumasi based radio station, Sikka 89.5FM.

The highly rated broadcaster joins Sikka 89.5FM as a newscaster and host of a socio-political radio show, “The Politician” aired on Saturdays.

The astute newscaster resigned from Ashh FM in January 2016 to take a new role as the General Manager of Fire TV, an Accra based television station owned by the General Overseer of Life Assembly Worship Centre, Pastor Christian Kwabena Andrews popularly known as “Osofo Kyiri Abosom”.

Previously, he previously worked with Kumasi based Fox FM before joining Ashh FM in 2009.

MEDIAFILLASGh wishes him all the best of luck in his new challenge.