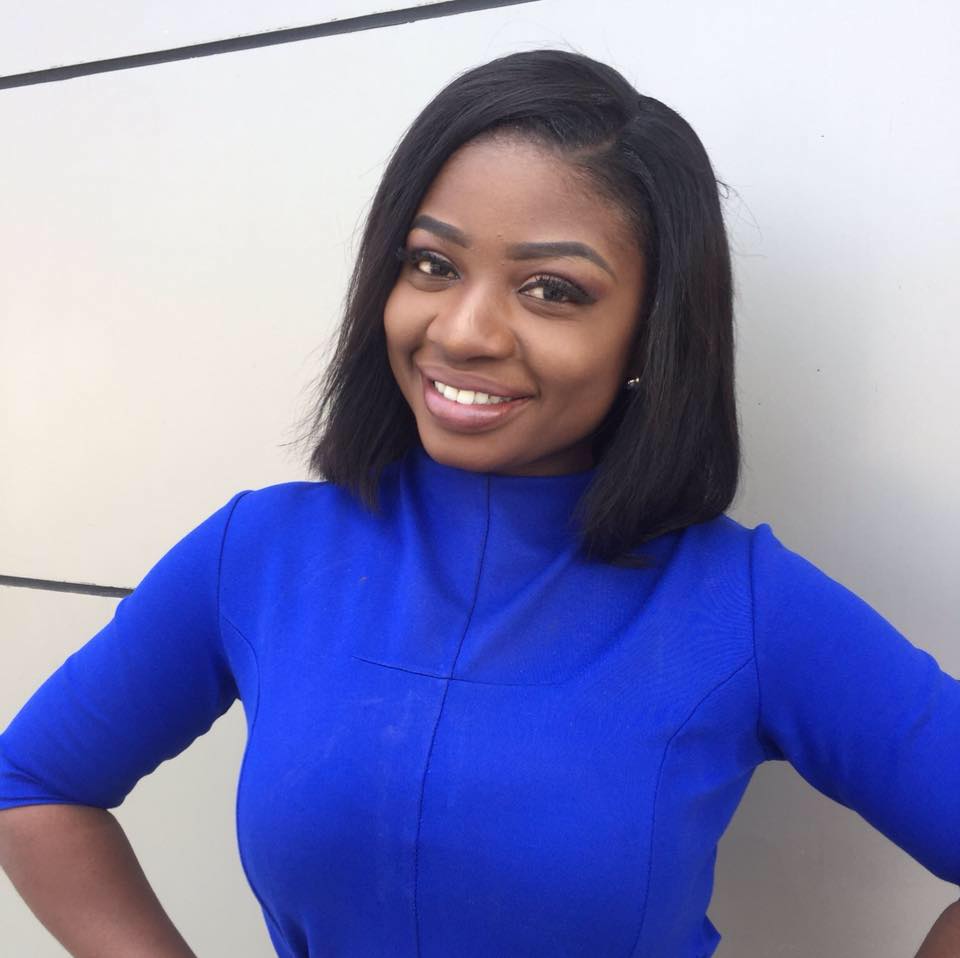 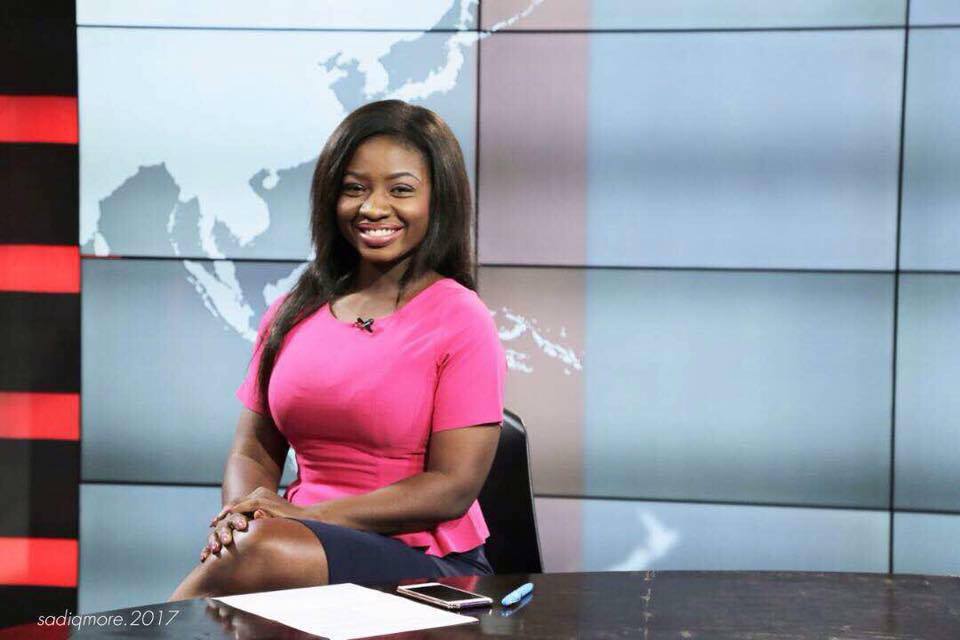 The year 2017 saw the resignations of some key female presenters from EIB including the likes Naa Ashorkor and AJ Sarpong, who moved to Multimedia and Citi FM respectively. The year 2018 is just 10 days old and the trend still

continues with the resignation of another key female presenter from the media group.

According to www.entertainmentgh.com, talented news anchor for GhOne TV,  Abena Owusu Nyamekye, has left the station!

She tendered her resignation letter, which is to take effect at the end of January 2018, to her employers on Monday, January 8, 2o17, citing personal reasons for her decision to quit. As usual, Executives of the network are said to have tried to convince her to stay, but she stuck to her resolution to move on. 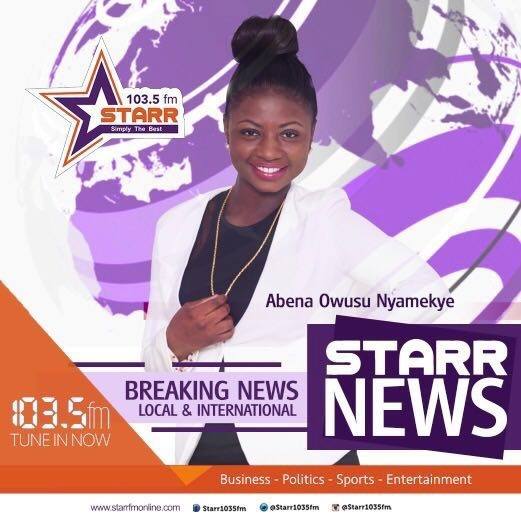 Abena started her media stint in Accra with Starr 103.5 after moving from Kumasi, where she worked with Kapital Radio and KFM respectively.

At EIB, Abena anchored the news at Starr 103.5FM before making a move to television where she handled the news on ‘GhOne News’. She was also used extensively as a sit-in for Nana Aba Anamoah for the political talk show program, ‘State of Affairs’.