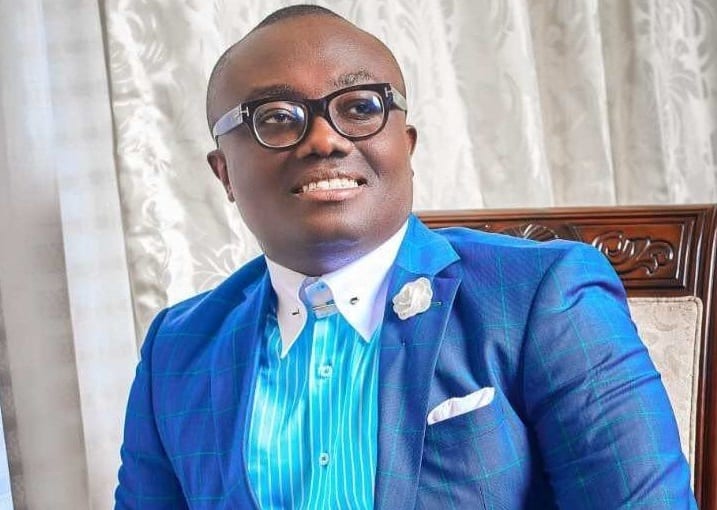 Ghanaian media personality and entrepreneur, Nathan Kwabena Anokye Adisi, popularly known as Bola Ray, has said he has no intention to be the president of Ghana in the future.

After he was given plaudit by the MC at the launch of Ka-ra’s Koffee Place, he mentioned that the CEO of EIB Network may be the future president.

“…He has been very instrumental, I see he will be the future president,” the MC stated at ceremony covered by Zionfelix.net.

But in a quick reaction, Bola Ray said: “No, No, No…” while shaking his head in disagreement with the MC.

Bola Ray has been the head of EIB Network Group since 2014.

He is well recognized for his contributions towards the growth of the Ghanaian entertainment through his Empire Entertainment.

We are hoping that he will soon reveal why he doesn’t want to vie for a presidential position in the future.

Watch the video below.