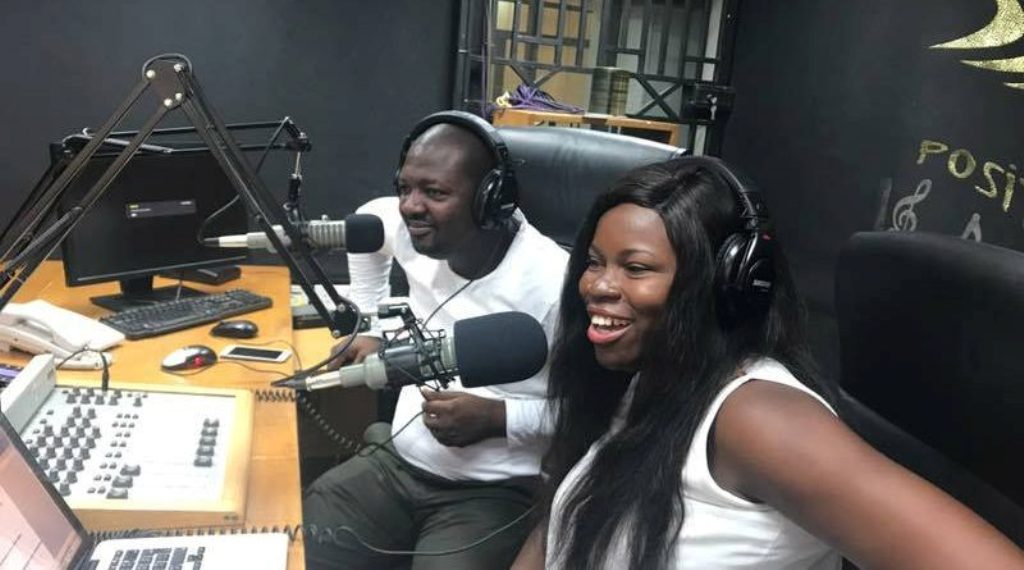 Review Show (CeRshow) which airs on Accra-based Sunny FM between 9:00am – 10:30am on Saturdays, as well as on online portal gghRadio.

The show takes stock of gospel-related issues which took place during the week. Other features of the show include panel discussions, interviews, and so on.

Piloted since the beginning of the month, the CeRshow sees her partner fellow broadcaster and gospel promoter KOJO.

Odelia is recipient of a number of awards, and has  been associated tie with DW and the USA State Department. She’s currently  correspondent for Africanews and Euronews. 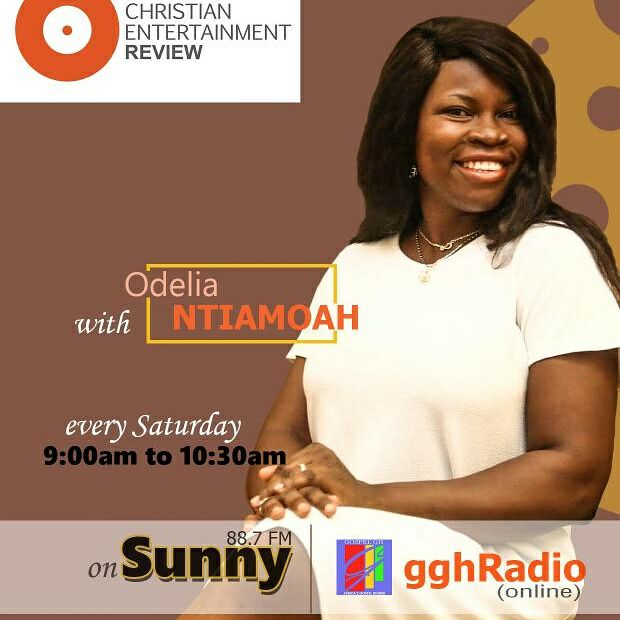