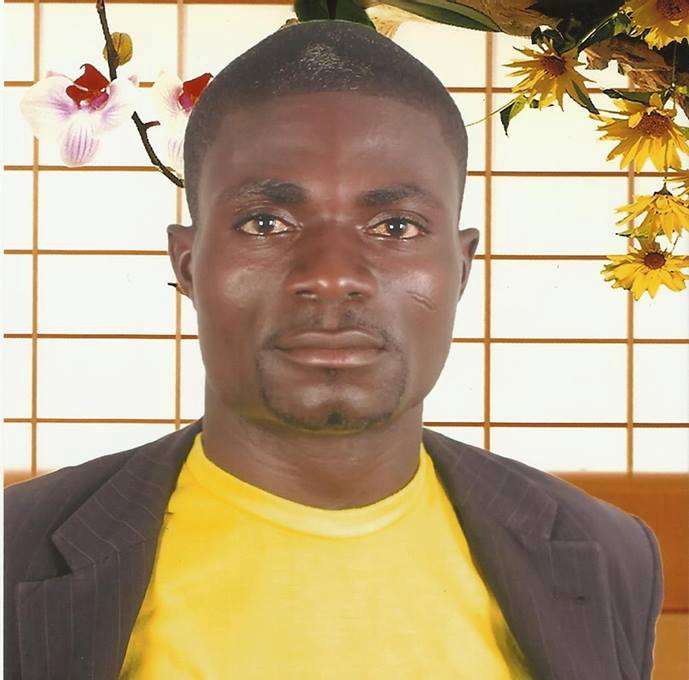 www.mediafillasgh.com sources has it that Odisempa has called it quit to the station with immediate effect and has found his way to the Central Market based, Solid 103.7FM as the General Manager of the station.

Meanwhile it’s still unknown as to which programme the news anchor would be hosting at the Jakwapo-owned radio station.

Larry King, Legendary talk show host, dies at 87 – ALL YOU WANT TO KNOW...

Mikki Osei Berko RETURNS to TV with “After Hours”…Premieres on Friday!