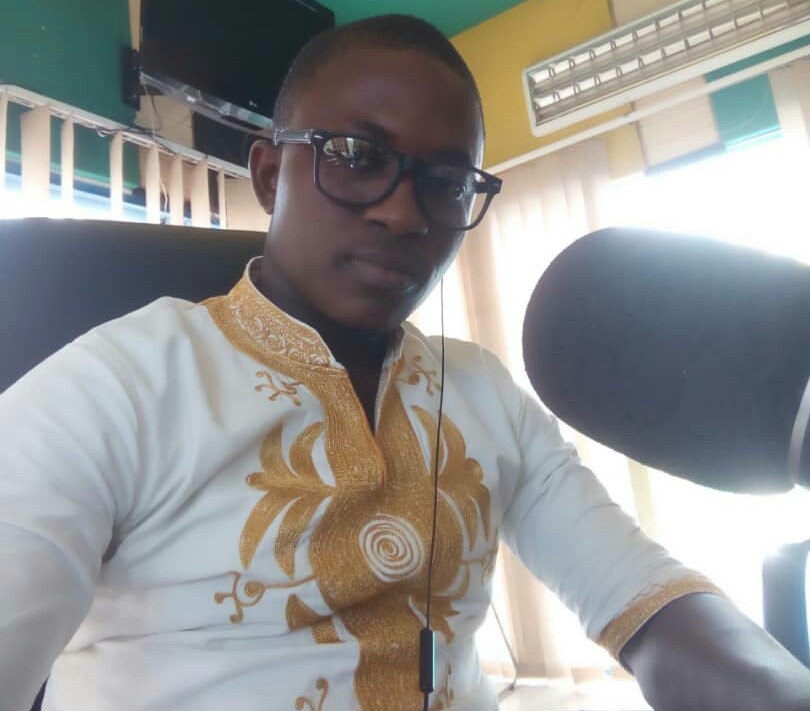 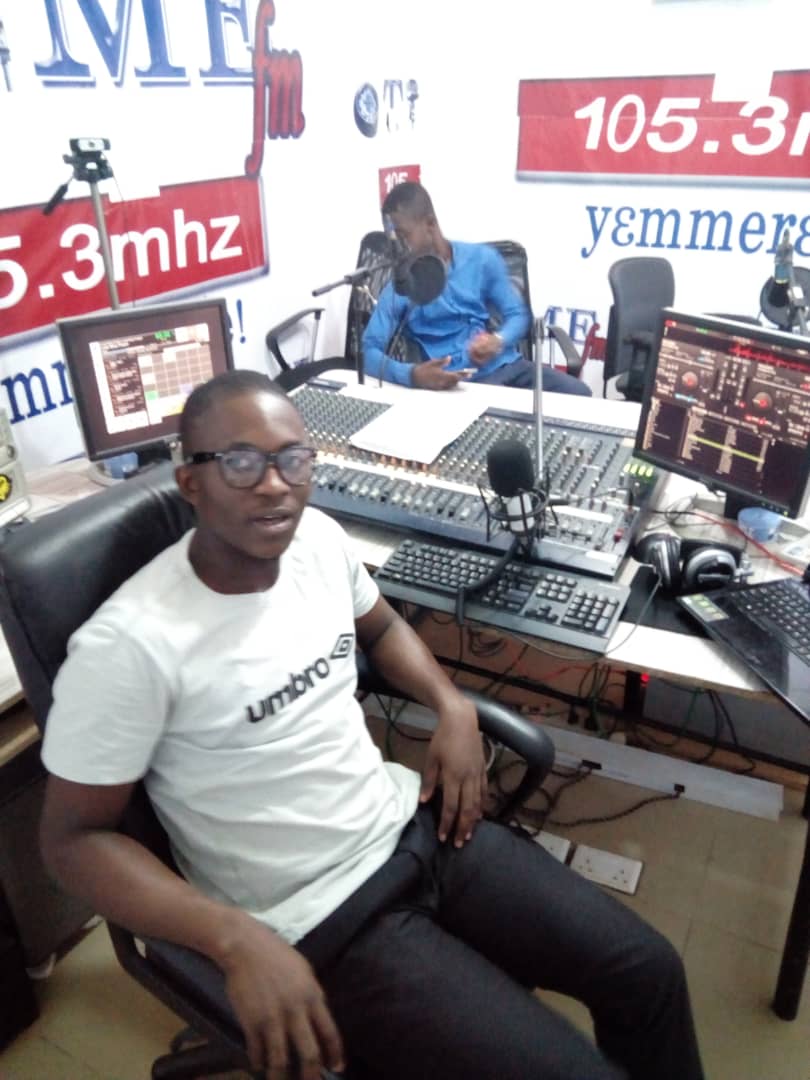 Former Political and Entertainment talk show host of Offinso based Time FM,  John Marfo (popularly known in the media fraternity as ‘Sir John’) has officially joined AHOTO FM, a subsidiary of Groupe Nduom (GN) Media based in Kumasi , Mediafillasgh.com can say.
A good addition, he comes to AHOTO FM with some years of unquestionable quality especially in the area of news editing and current affairs as well as entertainment, which the managers of the Adum based radio station are bent on exploring to add to the unit.

‘Sir John’ as he affectionately called by many,  is joining the network as the new host of weekend entertainment talk show,  ENTERTAINMENT BUS which premieres today 17th June 2018.

Join him and his able crew as they dissect into all entertainment stories in Ghana and around the globe this and every Sunday between the hours of 8pm and 10pm.