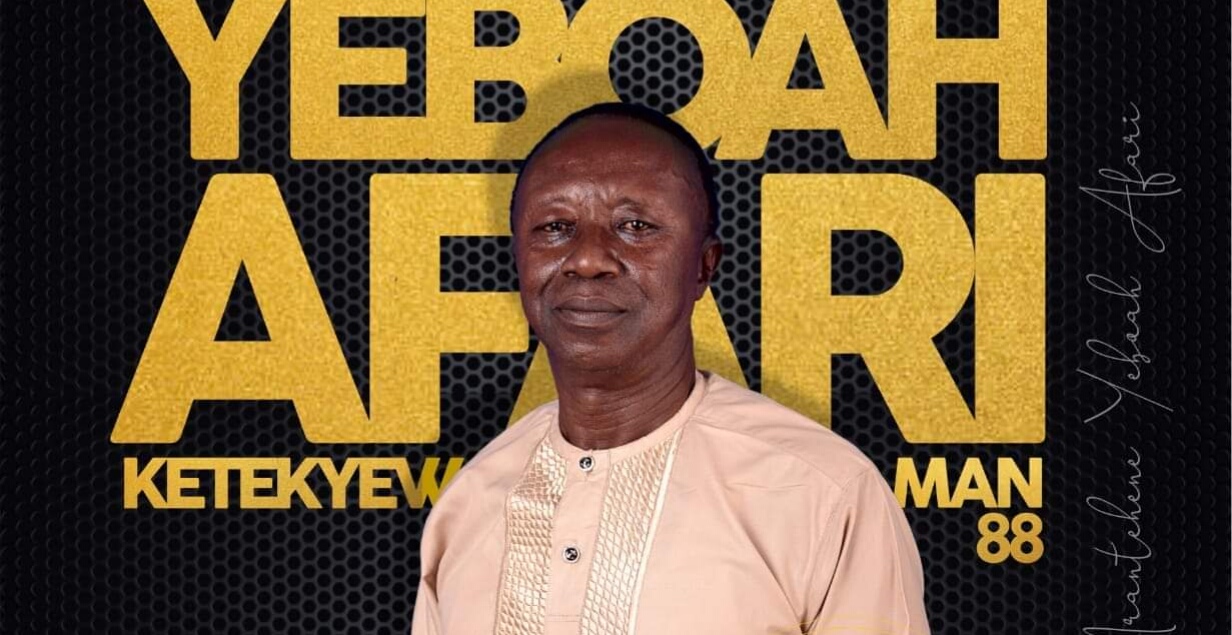 Having spent barely nine years at Fox FM, Man 88’ now joins Omanhene Yaw Adu Boakye at the Suame-based station as part of a crack core of presenters to be recruited in the coming weeks to ensure the station finds its feet.

He is expected to host the station’s social, religious and family ties evening programme on the channel from 7pm to 10pm each weekday.

Sompa fm 93.1 is currently having its test transmission and is expect to be launched soon with its variety of programmes soon in a mass onslaught that is set to turn heads on mainstream radio.

The station we can say is rumoured to be owned by an unknown seasoned Ghanaian business mogul and has Collins Amo Poku as its Managing Director (M.D).