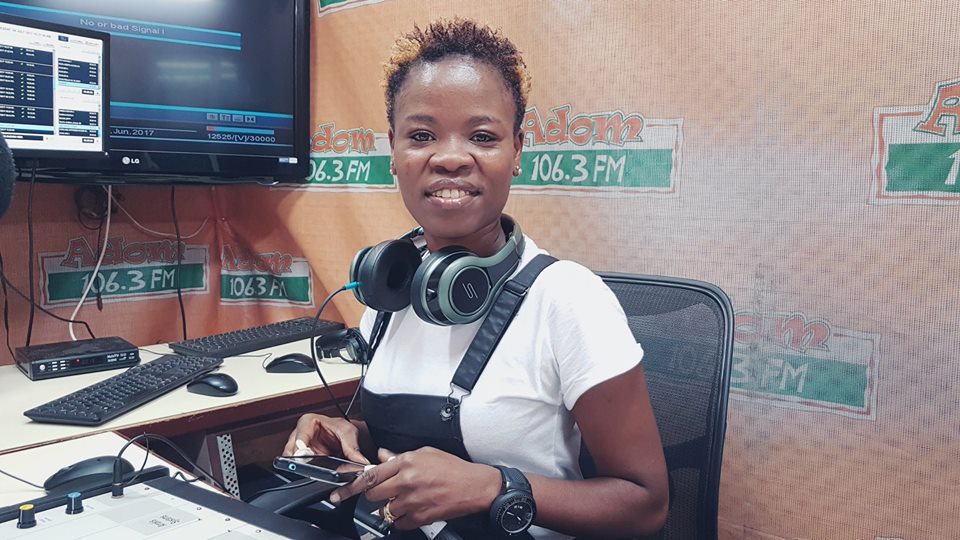 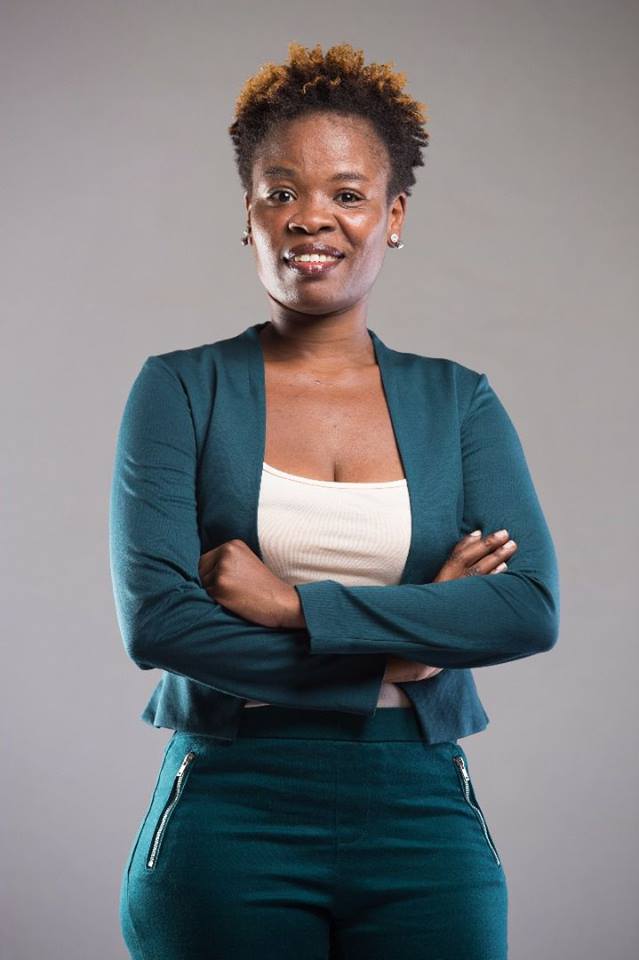 After nearly six years of entertaining listeners and gaining a huge fan base, host of Adom FM’s mid-morning show, Work and Happiness, Ohemaa Woyeje a.k.a Adwoa Rasta (known in private life as Harey Adwoa Yeboa-Asuama) has left the station with immediate effect.

According to sources, the bubbly presenter tendered in her resignation to her bosses on Wednesday, January 30.

The multiple award-winning presenter has not been heard on radio since October last year and many of her fans had been asking questions on social media about where she was and why she wasn’t on air.

The source told Graphic Showbiz certain events at the station had informed Ohemaa Woyeje’s decision to leave because she felt unfairly treated.

Showbiz reached out to the presenter who although was surprised at how the news had gotten out, confirmed that she had indeed resigned.

Ohemaa Woyeje explained that she was resigning because the terms of her contract had been breached and she wasn’t happy.

“I took my vacation and returned in October. I resumed work and about an hour before I went on air, my boss sent me a Whatsapp message asking me to hand over the show to someone else, without any explanation.

“My contract of employment at Multimedia is as a presenter and per my job description, I’m to host, entertain and engage listeners with music and delivery but they breached the contract by assigning me new roles that have nothing to do with presenting such as field jobs and production work.

“My bosses took this decision alone, there was no prior notification or communication. I was not ready for these new roles so I have quit,” she said.

She said she asked for explanation for her reassignment but she wasn’t convinced by the reasons her bosses gave. According to Ohemaa Woyeje, her last day at Multimedia is today, January 31.

This news is certainly not going to go down well with her teeming fans who have been sending her messages on her social media platforms.

“It hasn’t been easy, there has been a lot of pressure, I have received calls and text messages from people in Ghana and abroad who all want to know why I’m not on air. Even some pastors have been calling me, telling me they use my motivation messages as inspiration to preach.

“But what can I do? I mean, I was wholeheartedly doing my work. In my years with Multimedia, I put my all into my job but the way the whole thing was thrown at me was someway. My boss couldn’t even call me and waited till about an hour before I went on air to tell me not to.

“I really don’t want to hustle with anybody over a job and that’s why I have decided to go. I have responded to my fans on social media and they should keep monitoring my social media pages for my next step,” she stated.

In spite of the way things have turned out, Ohemaa Woyeje said her time at Adom FM had been very fulfilling. “It has been a great experience; the awards, revenue and opportunities I have had have been amazing. I have learnt a lot at Multimedia and I don’t have regrets about my time there at all.”

On what’s next after this, Ohemaa Woyeje, who runs a number of businesses, including an Ice Bar in Accra, said she wants to take a break and focus on her ventures before deciding on where to go next.

“I have a lot of offers I am considering right now. One of them is quite urgent and it is possible I might sign their contract, but for now I am taking a break, but rest assured, I will be back on air before the year ends,” she said.

She expressed her appreciation to the owner of Multimedia, Kwasi Twum, who she said was a great boss. She also wished all her colleagues and her bosses well.

“You know in a normal working environment, you won’t get it all smooth but I am grateful to them all for the memories and the experience and I wish them all the best.”

Ohemaa Woyeje started her media career in 2003 with Nkosuo Radio in Kumasi. She moved to Sky FM in Sunyani then on to Zuria FM in Kumasi.

She then moved to Accra where she pitched camp with Top Radio; she was with the station for seven years and handled the mid-morning show for five-and-a-half years before Multimedia brought her on board to host Work and Happiness, which she handled for nearly six years.

Sources close to this website, MediafillasGh.com however reveals that Ohemaa Woyeje is most likely to join Accra-based Angel 102.9FM, a subsiduary of Angel Broadcasting Network alongside her former compatriot at Multimedia, Kofi Adomah Nwanwani, CEO of Kofi TV.