Sanogo fills in the gap on the Royal Sports team after the exit of Sir Ricky who resigned from the Asewase-based radio station to pursue his interest at Oyerepa FM some weeks ago.

The former Agyenkwa FM’s sports analyst made this revelation on his facebook wall Thursday afternoon confirming his move to the Kumasi based radio station:

Glad to announce that I have Joined the Royal Sports team on Otec 102.9 fm 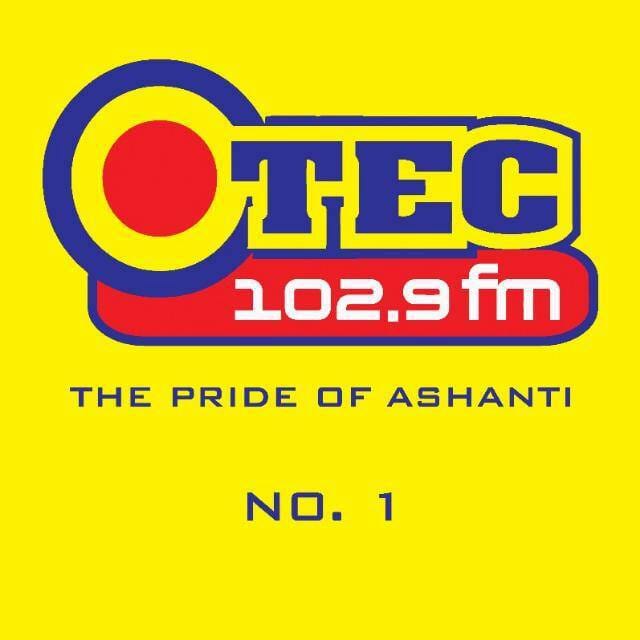 Sanogo previously worked with Agyenkwa FM and Adehye3 FM all in Kumasi.