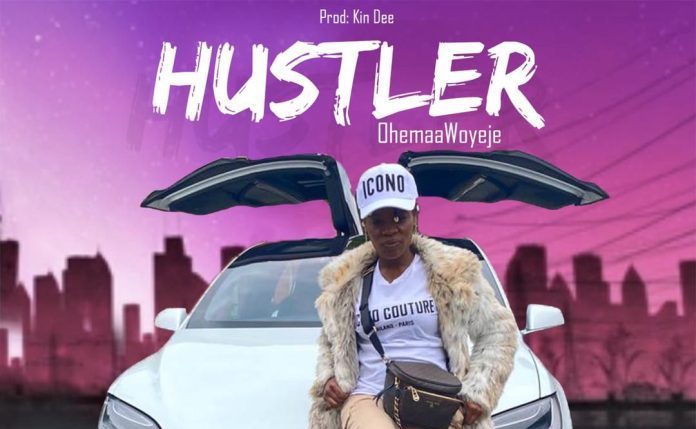 The song which is a mixture of Dancehall and afrobeat features popular musician King Jerry.

According to Ohemaa Woyeje in a chat with Blogger Attractive Mustapha , the song talks about the fact that though we have aggressive motive and passion towards our hustle, we should not do negative things.

The song also touches on the fact that when you do not have money, no one values your positive ideas.

She said she will be releasing both the audio and the video of the song hustler which was shot in both Amsterdam and Ghana.