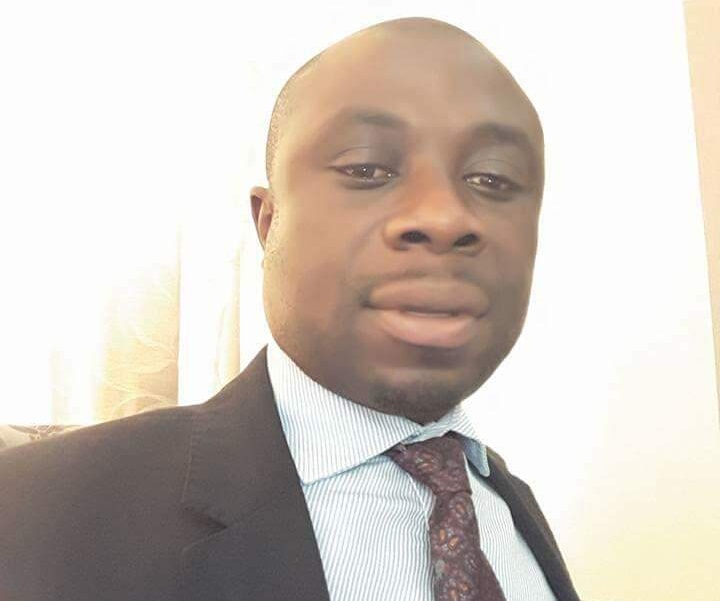 Unlike the European football Summer and Winter transfer window which opens and closes from time to time, that of the radio transfer industry continues all year round.

However, the former host of Fox Morning Drive who left the Asem-based station in December 2019, officially disclosed his new employers on his Facebook wall Saturday morning. This was the exact words of Oheneba Nana Asiedu:

Could the wait be over…? Well I will be giving you a bit of what to expect in the coming days on ur radio 101.3mhz this morning. My guest is Maurice Ampaw Esq. Join me Wontumi Radio and TV….lets talk Ghana

He is expected to host the Ashanti Regional Chairman of NPP, Chairman Wontumi who happens to be the owner of the station Monday morning at exactly 7am after his maiden show on Saturday when he interviewed Lawyer Maurice Ampaw.

mediafillasgh.com is reliably informed that some more signings will be done in the days leading up to an eventual takeover in the Garden City.