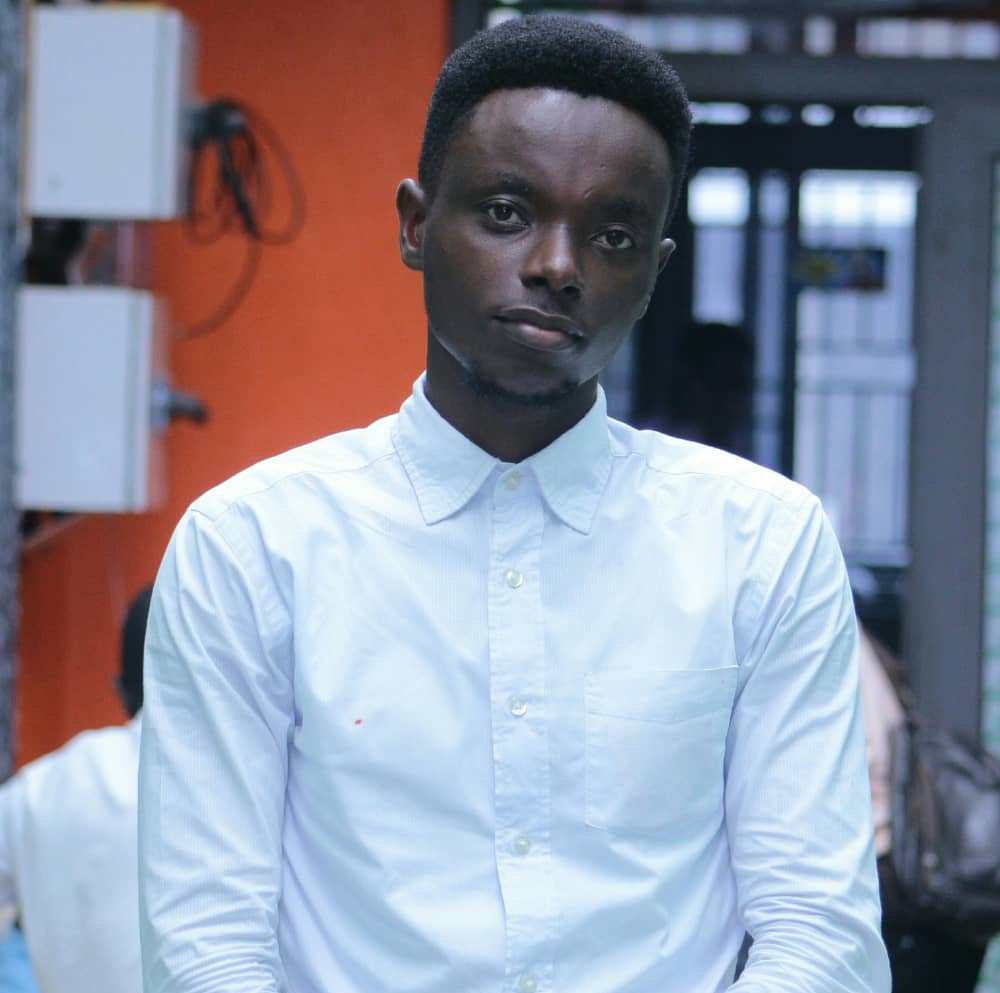 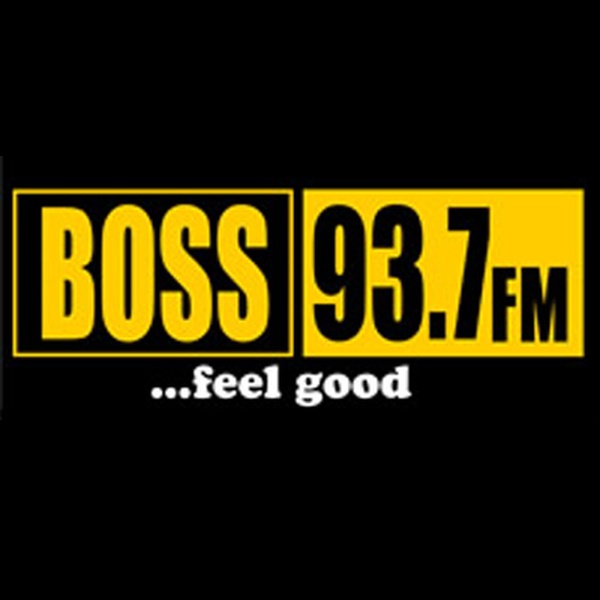 Ohenenana Kwakye as he is best known in the media fraternity resigned from Metro FM after six (6) years of dedicated and selfless service to the station.

It unclear what necessitated his resignation as it came as a surprise to many, including his coworkers.

The hardworking journalist started off as a content writer at Metro FM, then to a News producer and producer of “AYEHU” Social program and a News Anchor concurrently.

After joining Boss FM, Kwakye is doubling as a panel member for “NSEM SISI” newly constituted social program aired Mondays-Fridays at 12 – 2:00pm and a News caster at his new station.

OheneNana Kwakye is among five prominent Presenters: Kwabena Nsiah Appiah and DJ Lovety who left the Adum based station in the last two months who have settled with their former stations, Fox FM and Adehye FM respectively.

This portal wishes all the best of luck at their new stations.