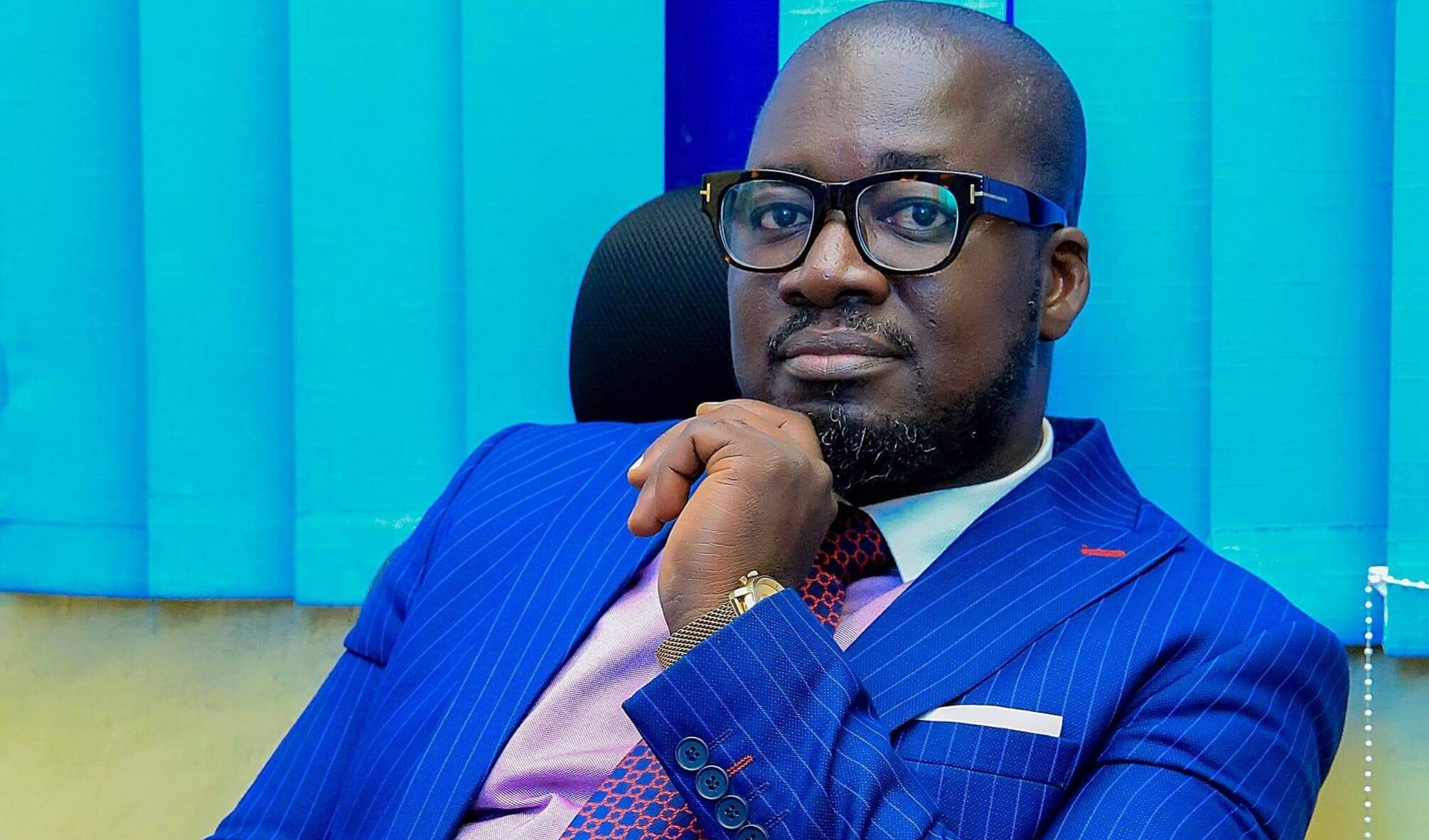 Omanhene Yaw Adu-Boakye, Ali Baba Dankanbari, Nana Yaw Boamah, Akuoko Kwarteng and Nyarko Abronoma Gyimah together with its producers Veronica Kukua Gyandoh and Akosua Somuah are all moving to Kessben FM Accra ahead of its official programming which commences on Monday July 5, 2021.

This means programmes such as the morning show with Omanhene Yaw Adu-Boakye and his team, the News at 6am and 6pm, Breaking news with Ali Baba Dankanbari would all be running from Kessben FM Accra to Kessben FM Kumasi beginning July 5.

This website can however extensively report that the sports team with Joe Laka and his crew would still operate from Kessben FM Kumasi to Kessben FM Accra and Kessben TV.

The station which operates on the 92.9 frequency modulation, went live in Accra in December in what owners of Kessben Media would say; it is an official transmission.

The station which is located at the Kwame Nkrumah Circle next to the Vodafone Office, will operate in the mass market with programming mostly in the Akan Language.

Kessben Media Group headed by Mr. Stephen Boateng (popularly known as Kwabena Kesse or otherwise Kessben) has other on air investments: Kessben FM and Kessben TV (all in Kumasi).

Folks in the capital and its environs scan your radio set for 92.9FM now and watch out for the team from Kessben FM Kumasi.