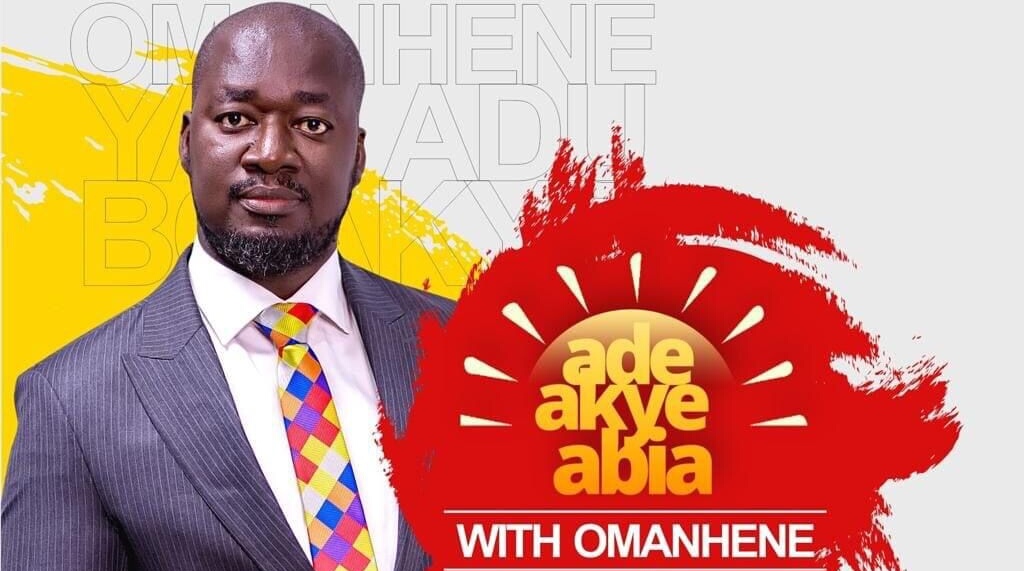 The award winning broadcaster Omanhene Yaw Adu Boakye is set to take the Garden City by storm as he commences his first ever show on Monday 4th April 2022.

The show will run for five solid hours in the morning between 5.00am-10am weekdays.

It’s a whole package which includes Food For Thought, social and political issues for radio and television lovers who want to keep up with the events of the day, with a host who knows his stuff to a ridiculous level.

This show is expected to guarantee a high level of discussion above mere insults, with a moderator who keeps everyone in line and it’s expected to go places with a much experienced host as the man in-charge.

The highly-influential media personality has promised to deliver the best to the people of Kumasi as well as the country as whole both on radio and on TV.

Omanhene and a team of experienced producers are set to dominate the mass market in the Ashanti Regional capital.