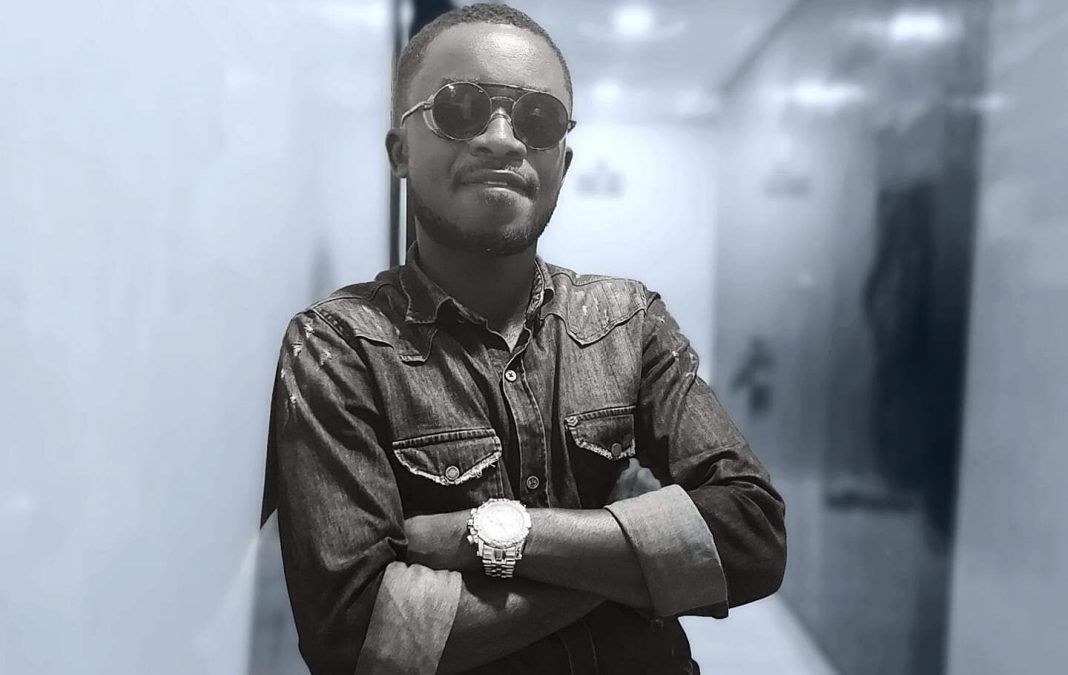 Popular and highly-rated sports producer, Nathaniel Obeng (affectionately known as De Legendo) has officially joined the table of men as he tied the knot with the love his life in a private traditional wedding held on Thursday October 28.

The colourful ceremony which took place in Accra brought together a lot of radio and television gurus, friends and family members to the the capital.

This portal sighted photos of the astute sports producer to with some colleagues in the media.

Onua FM’s Ansah Apagya posted this on his Facebook wall:

It is going down !!!!!! Nathaniel Obeng De Legendo is married. Congratulations bro!!!

So today we joined Nathaniel Obeng De Legendo to pick a wife…..he is officially off the market……

Ansah Apagya , Mickey Ronney Alfred Takyi Mensah were there some…….

The sports journalist works with Onua 95.1FM and Onua TV under Media General in Accra .

Congratulations to the couple, on their new marriage.