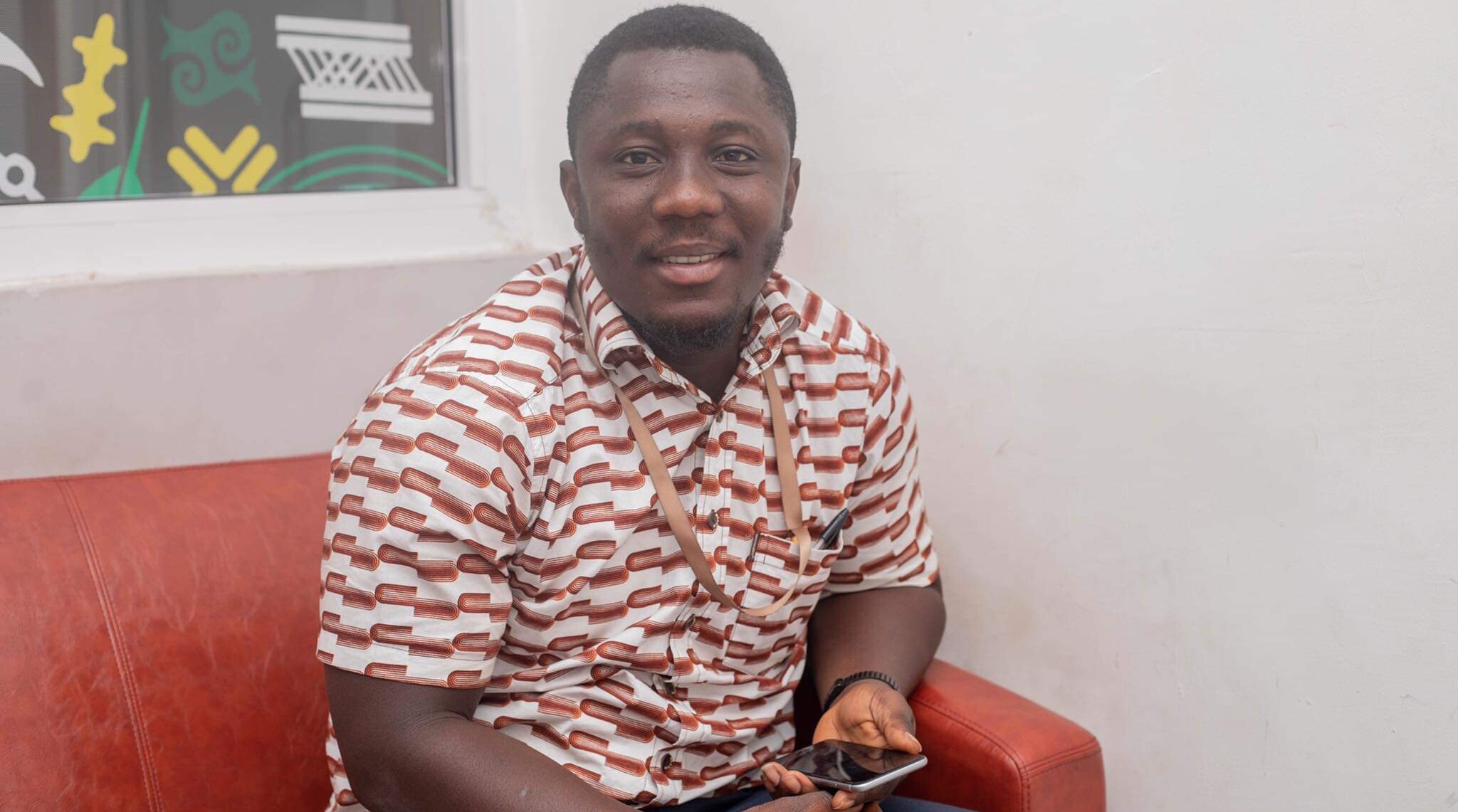 The maiden edition of the Kumasi Youth Association(KuYA) Awards came off at the Prempeh Assembly Hall in Kumasi on Saturday, January 9.

The awards night which saw various honors being given to personalities who have excelled in broadcasting in the year under review, the lead producer of the Opemsuo morning show, Sammy Kwaw took home the Asanteman Dedicated Radio Programme Producer of the Year award.

Producer extraordinaire for Opemsuo morning show was honored for his dedicated service towards the development of Asanteman. The award does not seek to seek to promote competition, but instead encourage the vibrant youth to serve Asanteman wholeheartedly.

Opemsuo Morning show dubbed ‘Nkwantananso‘ which is hosted by George Opoku Mensah (Akwesi Agudey), has formidable team that can rival competing existing brands, and the hiring of an experienced hand like Sammy Kwaw provides the the station’s flagship morning show an ample clue.