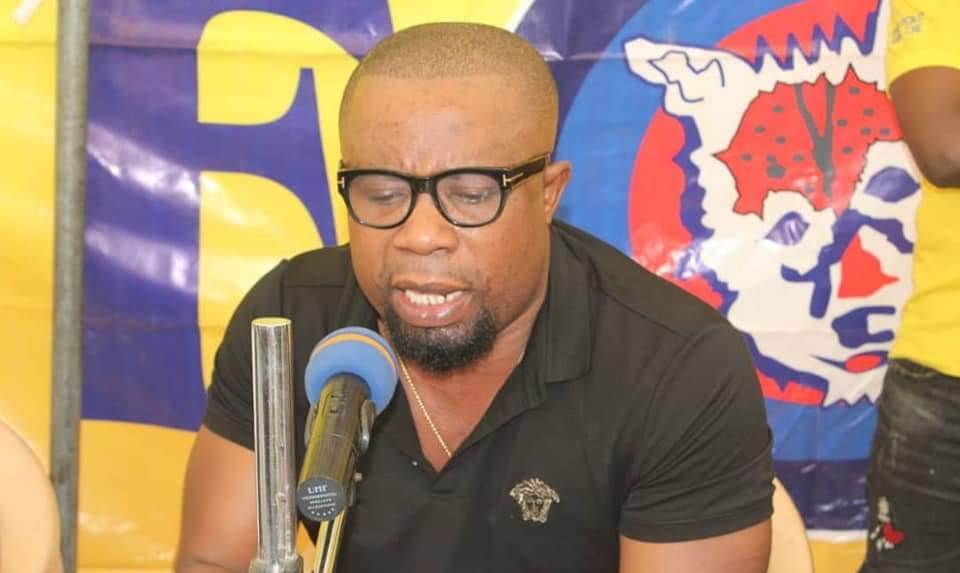 According to FOOTBALLMADEinghana.com, the vociferous sports journalist who is popularly known for his unprecedented knowledge and coverage for the local game is likely to join Nhyira FM or Light FM who have been chasing him for some time now.

Following the exit of Bright Kankam Boadu and his team from Nhyira FM to Pure FM, it seems Nhyira FM has an upper hand over Light FM, and the Multimedia are set to break the bank to secure the signature of the hardworking sports broadcaster.

FOOTBALLMADEinghana.com sources indicate that Opoku Afriyie Richmond, who is believed to be an admirer of the Chairman of the Board of Directors of Kumasi Asante Kotoko and owner of Light FM, Dr. Kwame Kyei is however in a huge dilemma as to where his next destination will be after hinting he could depart Fox FM soon.

P’kay hinted on his facebook wall Tuesday evening that he could bid farewell to Fox FM:

They want me to bring down the curtain after 8 years of loyal service and I will gladly grant them their wish. End of the road.

Pkay’s post seems to suggest he’s unhappy with the current at the Asem-based station and is likely to join the exodus train soon.

But with the current media landscape impregnated with juicy offers and Opoku appearing unhappy with his employers, Multimedia or Light FM could thank their stars as he could turn their employee in the coming days.

Stay glued to Ghana’s reliable and the most authoritative media fillas portal, mediafillasgh.com for all its sports crew in the coming week. Remember to bookmark this website.