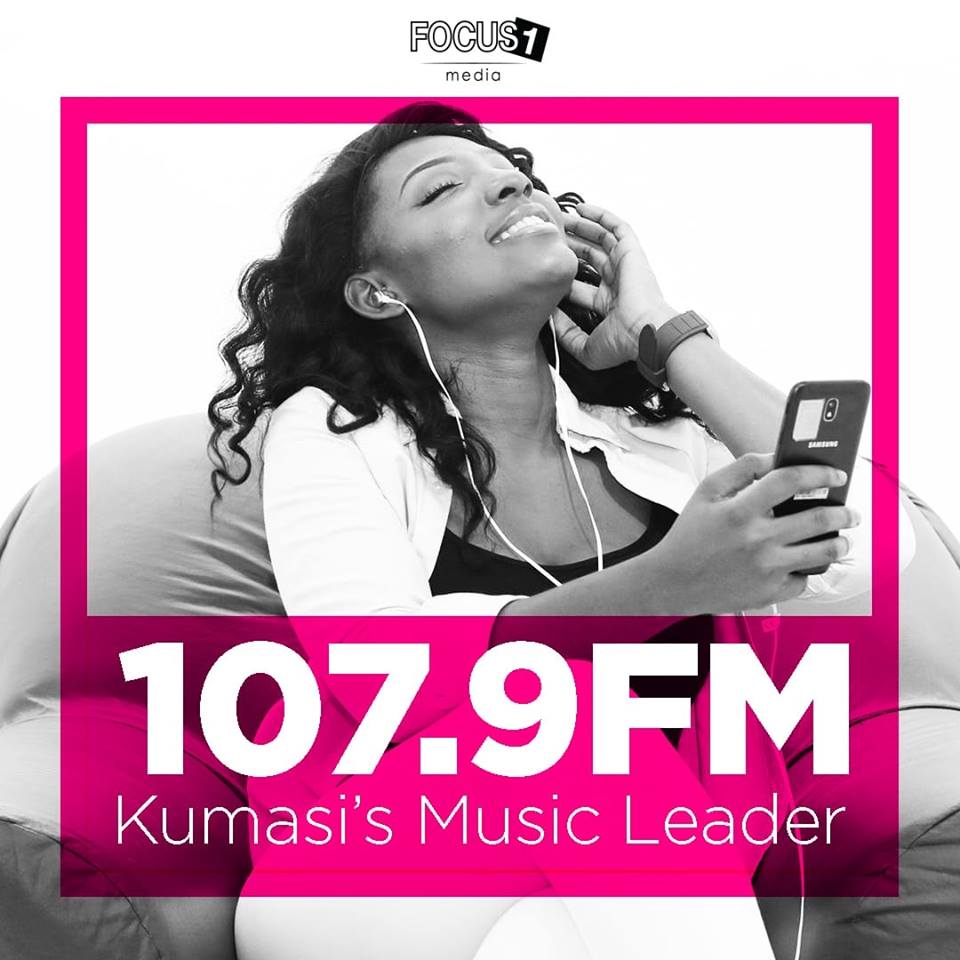 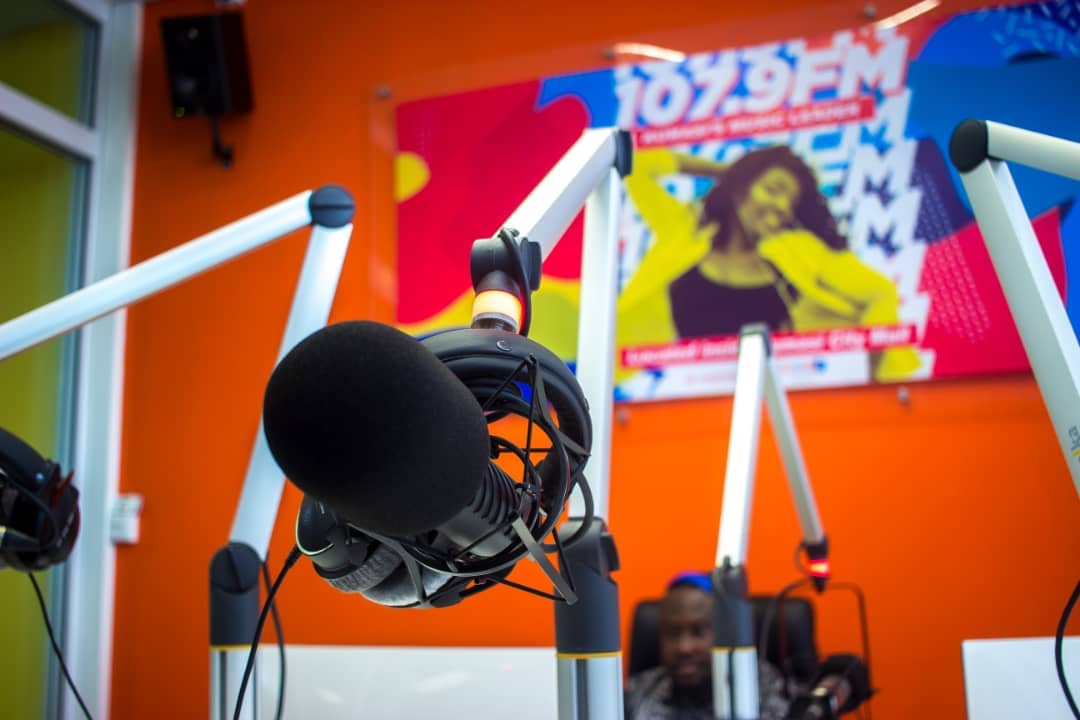 Oseikrom has a new radio experience, a new flavor, an orange experience, thanks to the Focus 1 Media Group lead by Kwame Adu Mante.

Orange 107.9, located at the center of the plush colourful Kumasi City Mall is already the talk of the Garden City just few weeks after going live.

Orange is the sound you hear in uber and taxis, on people’s smart devices, in the shops and in people’s homes. The frequency has become synonymous with music.

Folks in Kumasi and its environs, scan your radio set for Orange 107.9 Fm now and enjoy refreshing good music with great sound.

Normal programming is expected to begin in the coming months, mediafillasgh.com sources say.

Orange 107.9FM plans a huge roll out when it begins operations

Rumours in the Kumasi has it that the CEO, Kwame Adu-Mante plans to seize the drive time slot by poaching a high profile drive time presenter from an unnamed urban brand in the Garden City. When the poaching rumours involves Kwame Adu-Mante and Focus 1, managers of other stations may as well tighten their belts. The man poaches with finesse.

Meet Kwame Adu-Mante; the brain behind this exciting new experience 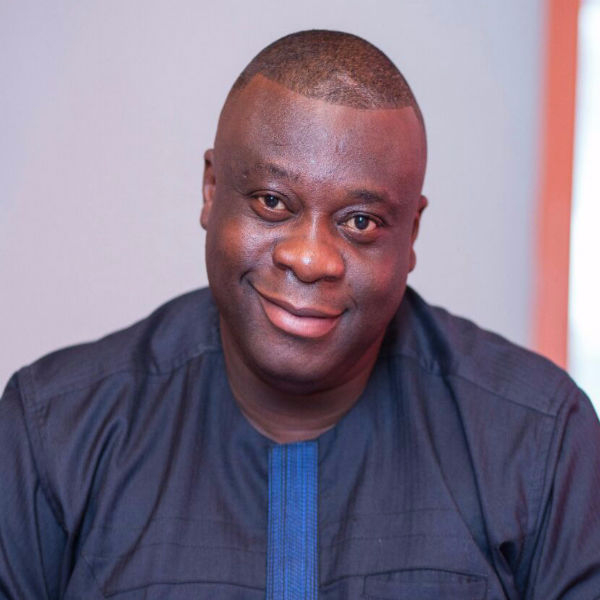 Mr. Adu-Mante is a Kumasi boy through and through. Born and bred in Dichemso and Ashtown , the larger than life media mogul horned his entrepreneurial skills in Takoradi having gone there to pursue tertiary education at the then Takoradi Polytechnic.

From his early beginnings as a night DJ, he rose through the ranks to become general manager at Sky Power Fm, an experience that prepared him for the tricky Ghanaian media terrain.

Ever the dreamer, Adu-Mante accepted the challenge of reviving Radio Maxx and added two more stations, Spice Fm and Beach Fm to form the Focus 1 Media Group. Focus 1 Media is only a piece of the larger FOCUS 1 GROUP. The group also has interests in MicroFinance Construction, Events and Distribution HQ in Takoradi.

He has an unshakable desire in the ability of others to succeed along with him and he aims to create as many employment opportunities as possible. He also wants to make Orange 107.9 a career destination.

The 38-year old is a fierce competitor and he thrives on this. Orange 107.9 entry has been subtle but firm. There hasn’t been too much noise but the vibe has been very much felt. The station in being the music leader it has said to be is strategically introducing something different with Music.

Playing music only between 1998 and 2008. This style is evoking nostalgia among listeners and  drawing a necessary point of differentiation. The dynamics of Urban radio means growth and expansion must be steady. It requires a strategic plan that focuses sustainability in the short term, consolidation of gains in the medium term and steady growth in the long term.

Having grown up in Kumasi he possesses a fair knowledge of the media business terrain, knowledge that stands him in good stead for the challenges ahead. 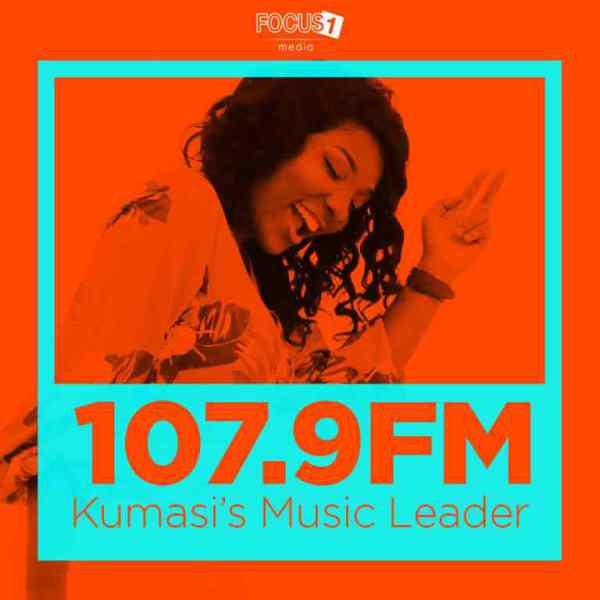 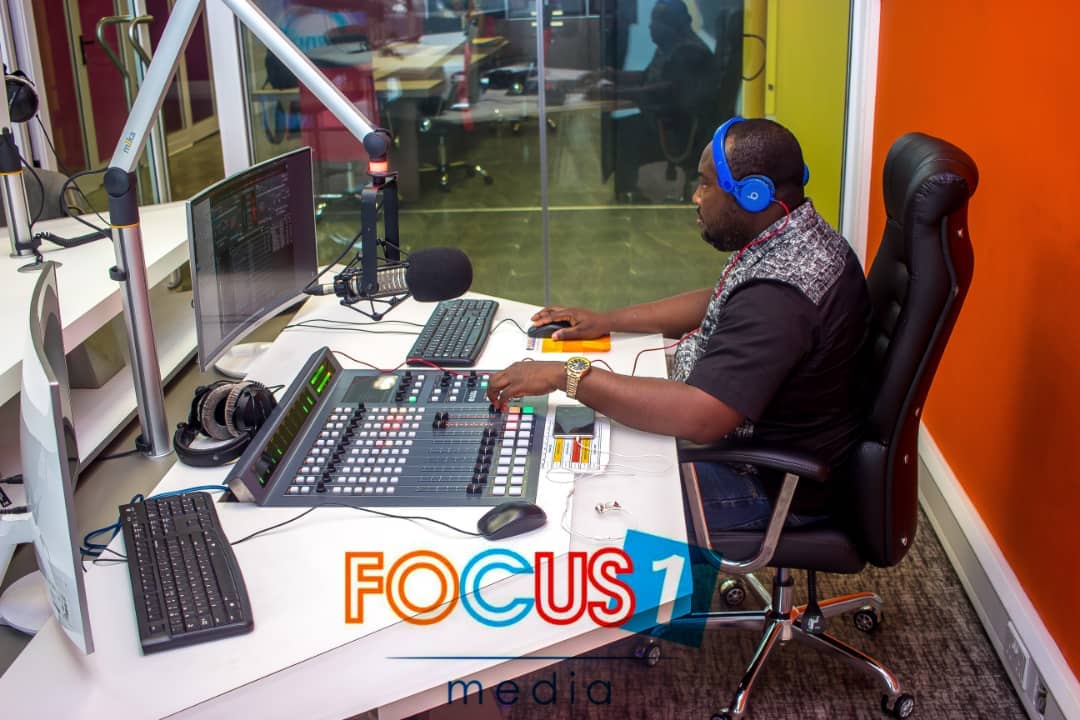 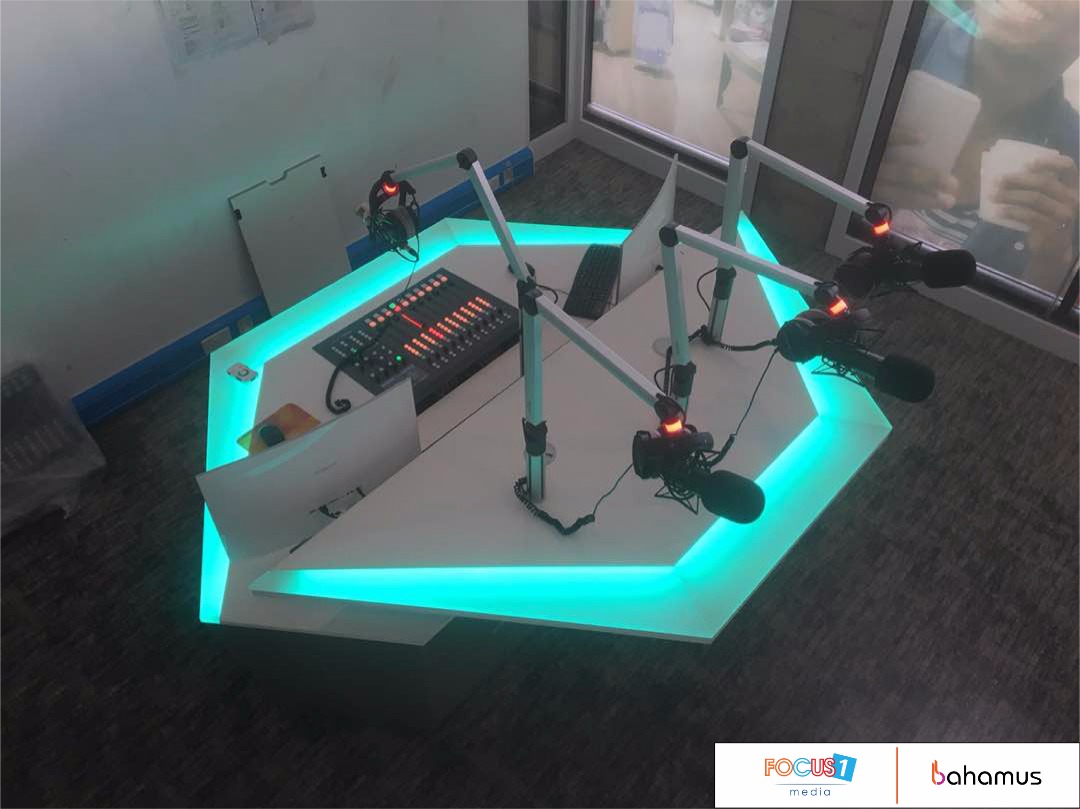 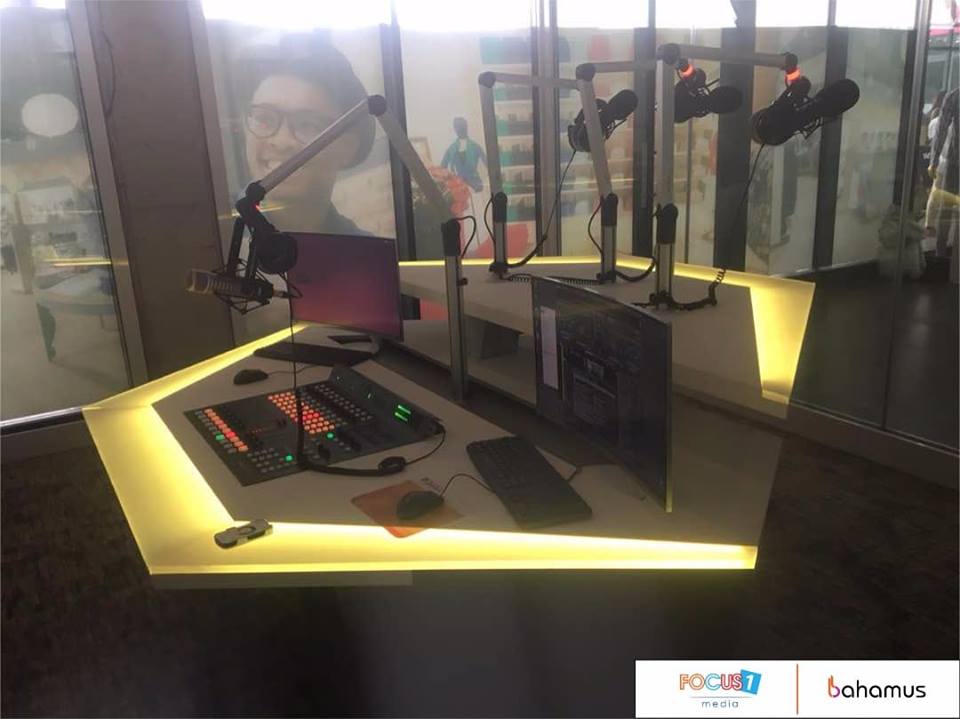 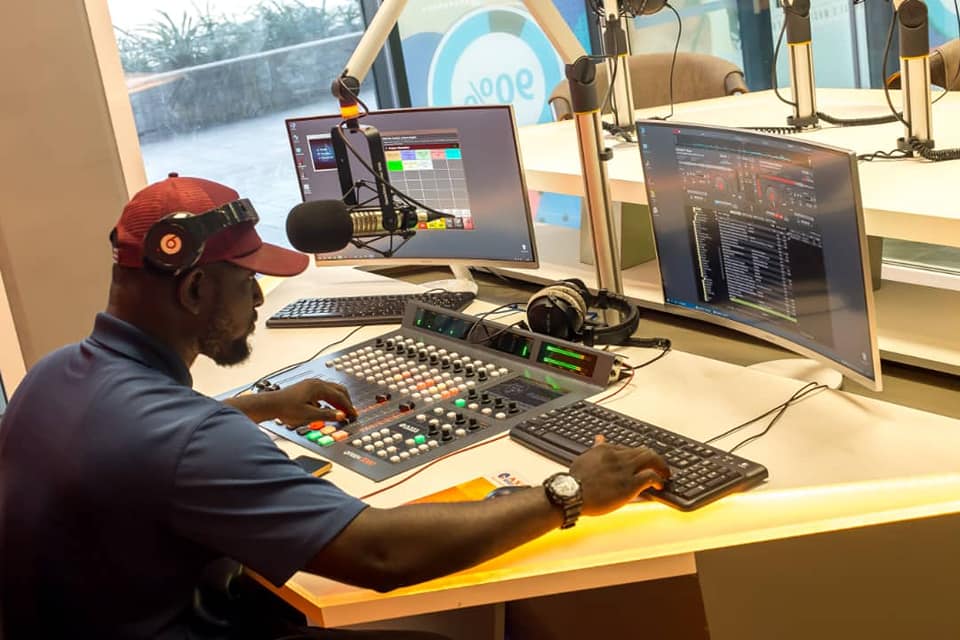 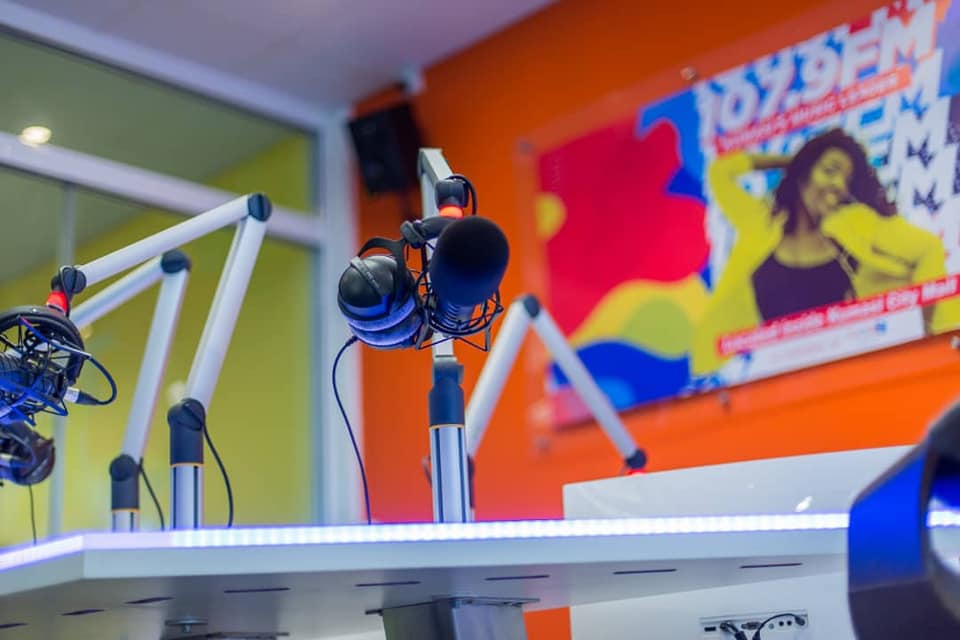 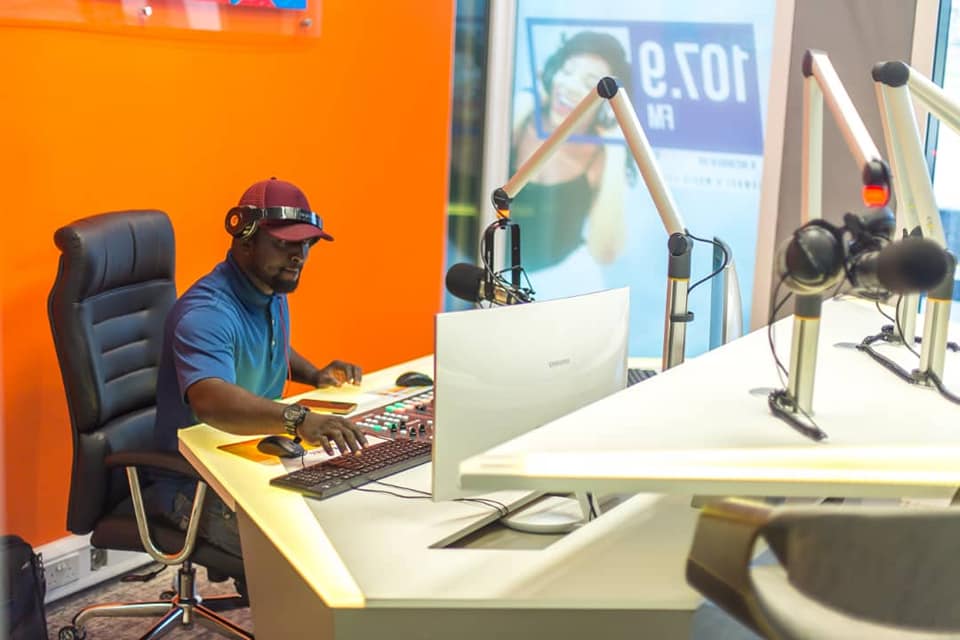 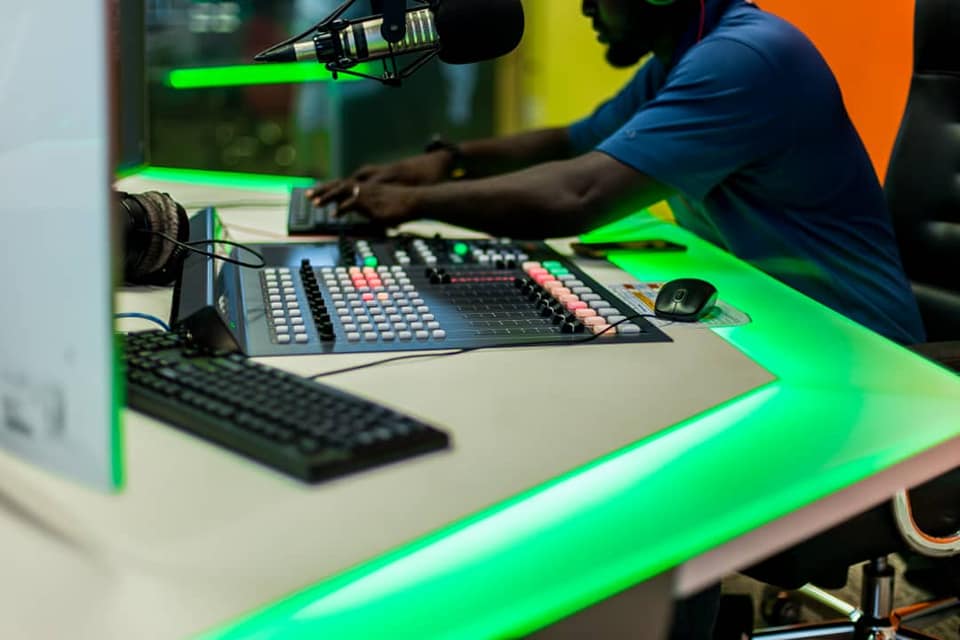 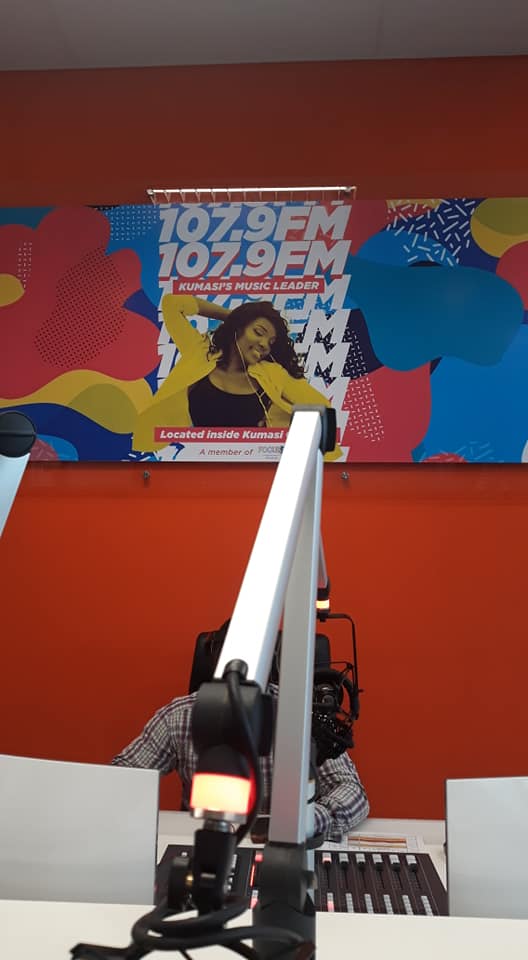 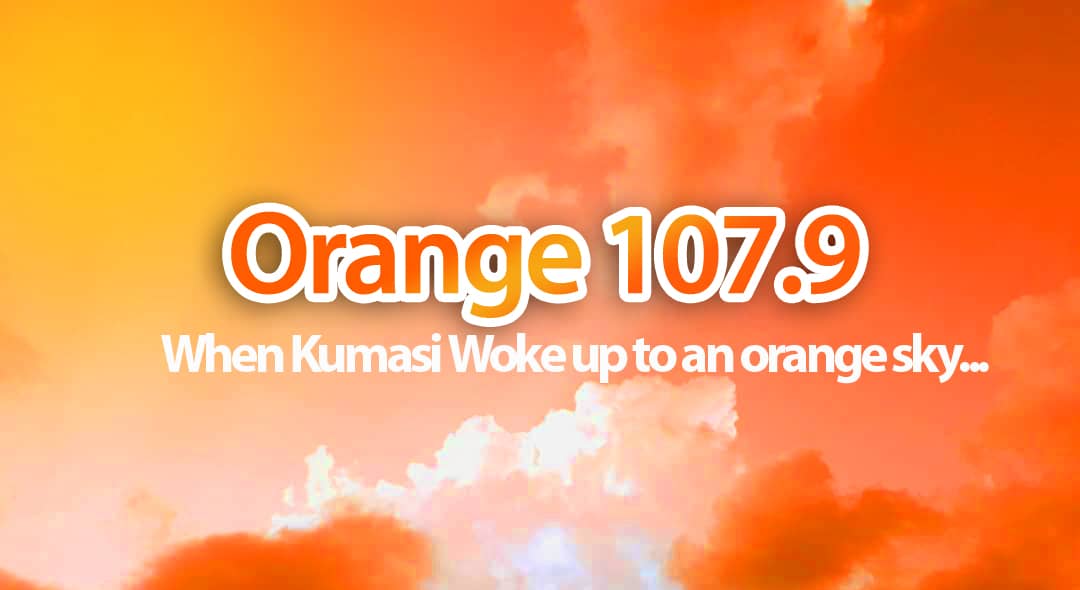