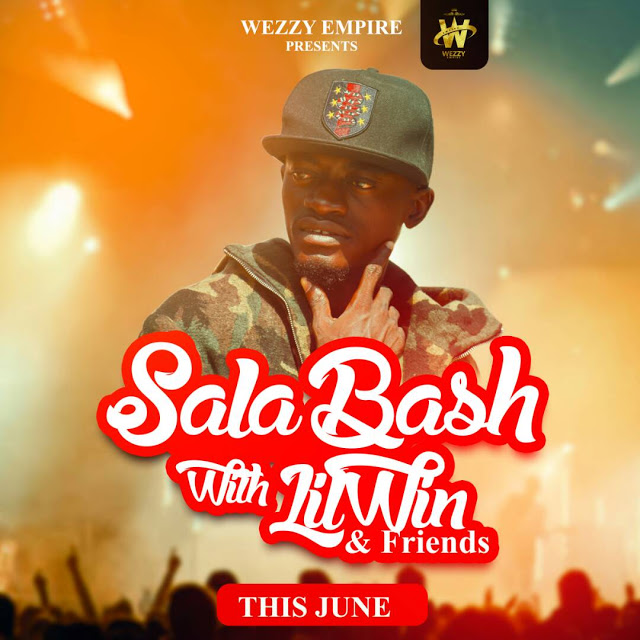 Weezy Empire, the sole organisers of the annual Salah Bash with Lil Win and Friends, has hinted to unveil the headline sponsor for this year’s event in the coming days.

The event organized to climax the Ramadan festival of our Muslim brothers comes off this June.

However,  the show which is set to happen inside Kumasi City Mall has these big artistes performing, Medikal, Sister Afia, Young Chorus, Kumasi Rap king, Flowking Stone among others with the official DJ for the night as Hello FM’s DJ Tablettz.

Prior to the much anticipated event, the organisers have said to announce to the general public the title sponsor for the event soon.

Since its inception, Salah Bash with Lil Win has pulled and entertained thousands of music lovers and always been a subject of discussion on radio and social media.