Political and social commentator, Maxwell Yaw Serbeh of Kumasi-based OTEC 102.9FM has been enstooled as the benkumhene of Nwamasi at a grand ceremony at Nwamasi, Kumasi.

Installed under the Stool name Nana Yaw Asare Bediako Ampofi Serbe I, is now the benkumhene of the people of Nwamasi in the Ashanti Region.

In the Akan chieftancy hierachy, the Benkumhene holds the left flank of the army’s formation (also in modern governance known as the left wing).

Nana Yaw Asare Bediako Ampofi Serbe I (formerly Yaw Sebeh) is a key member of Nyansapo, a flagship programme on OTEC FM aired from Monday to Friday between the hours of 6.20am and 11am. 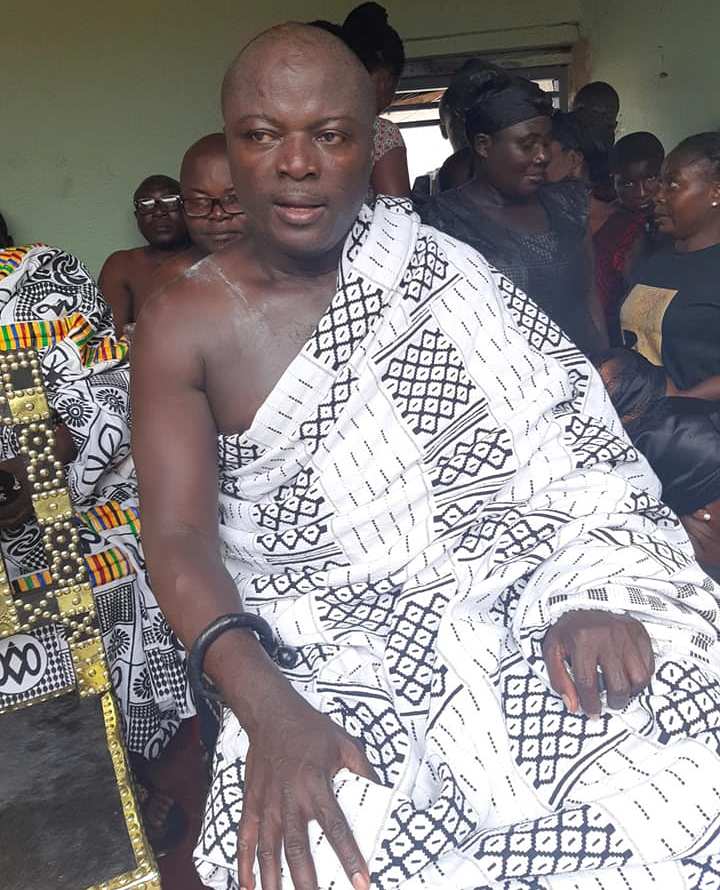 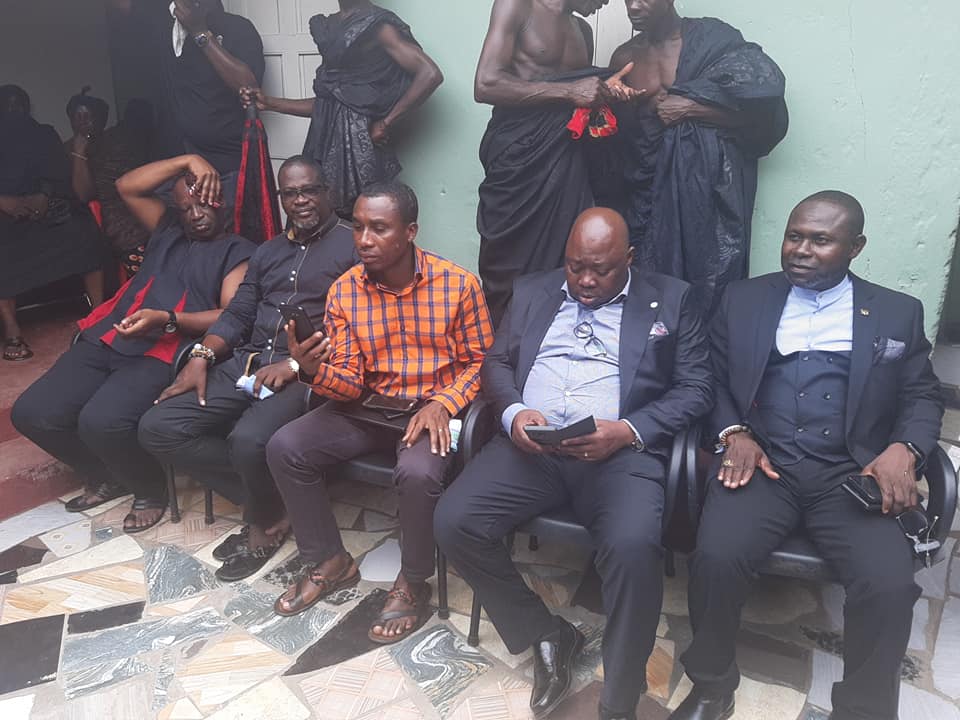 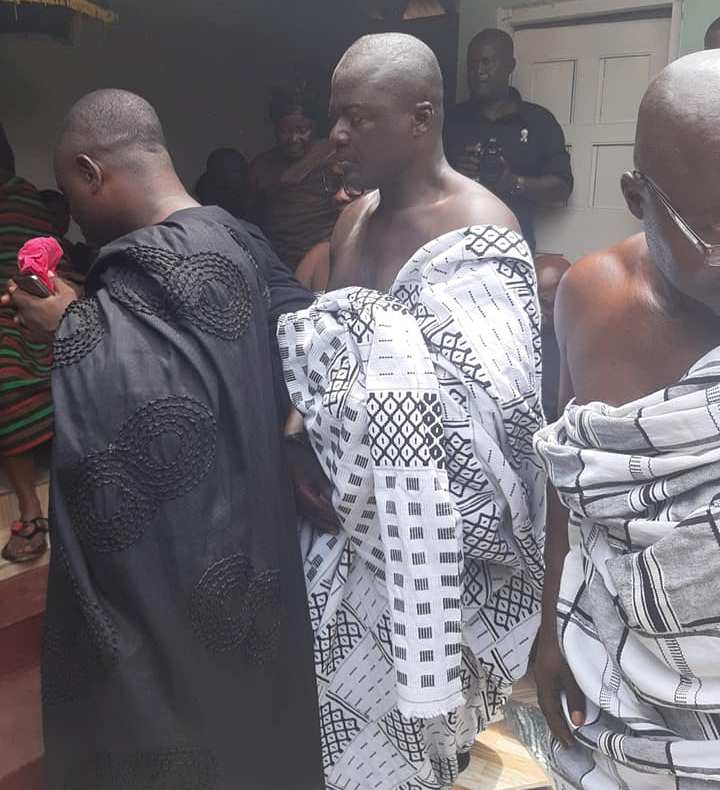 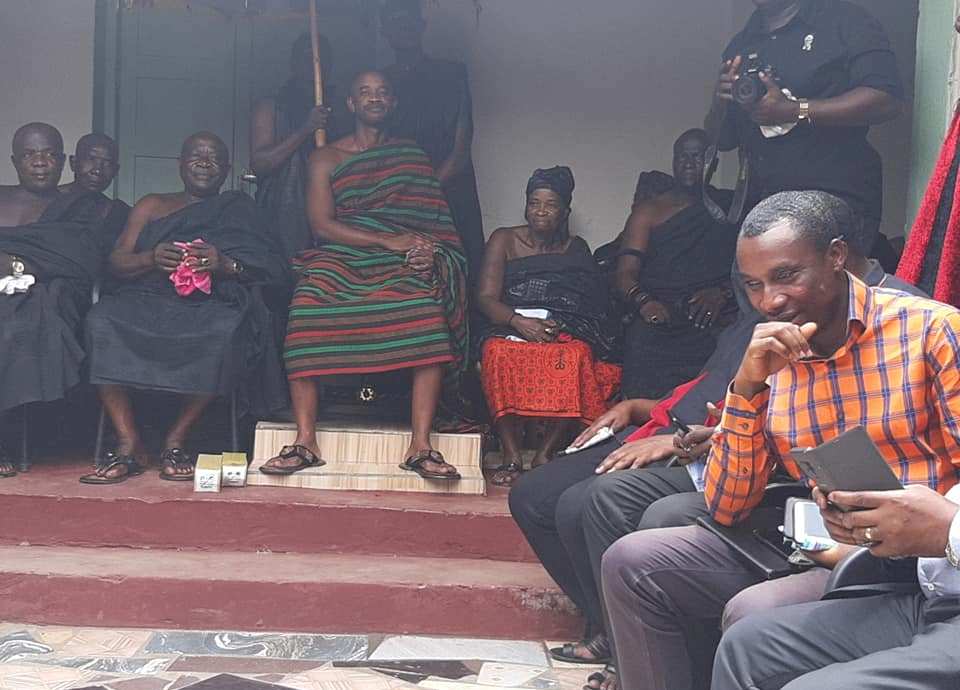 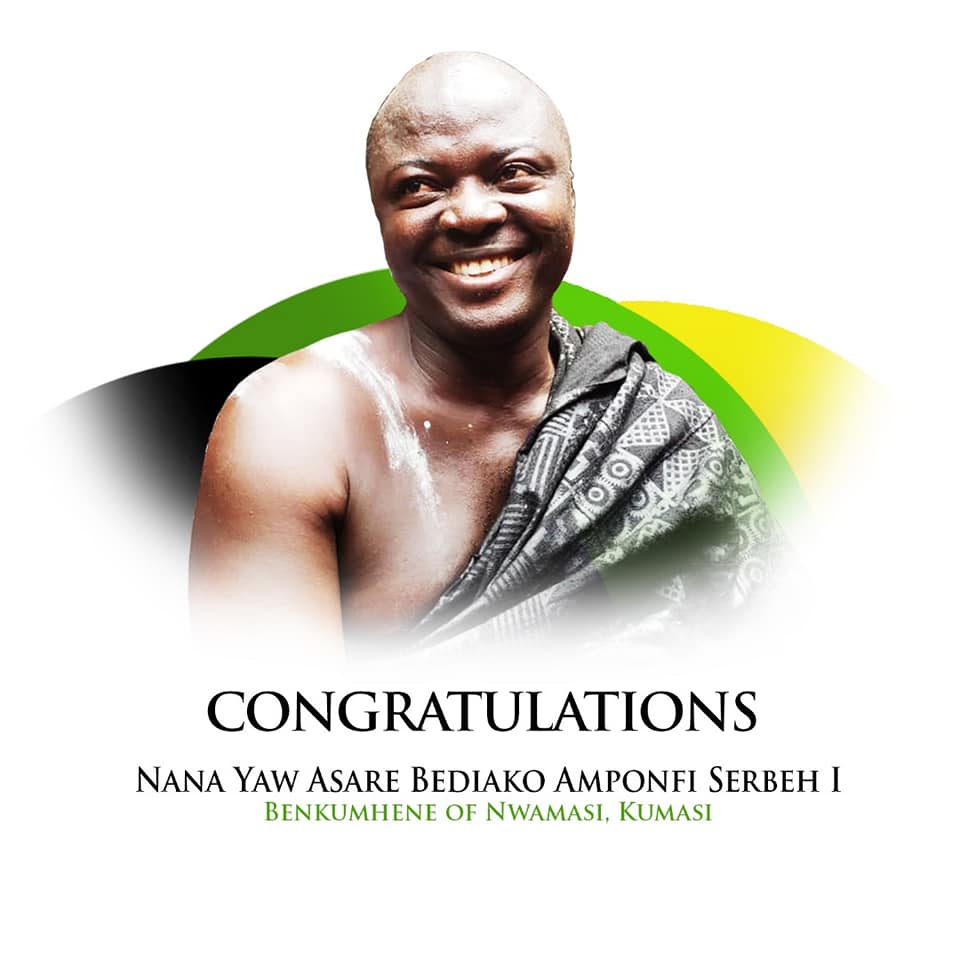 Nana Aba Anamoah to Asaase Radio: Your impact has been tremendous