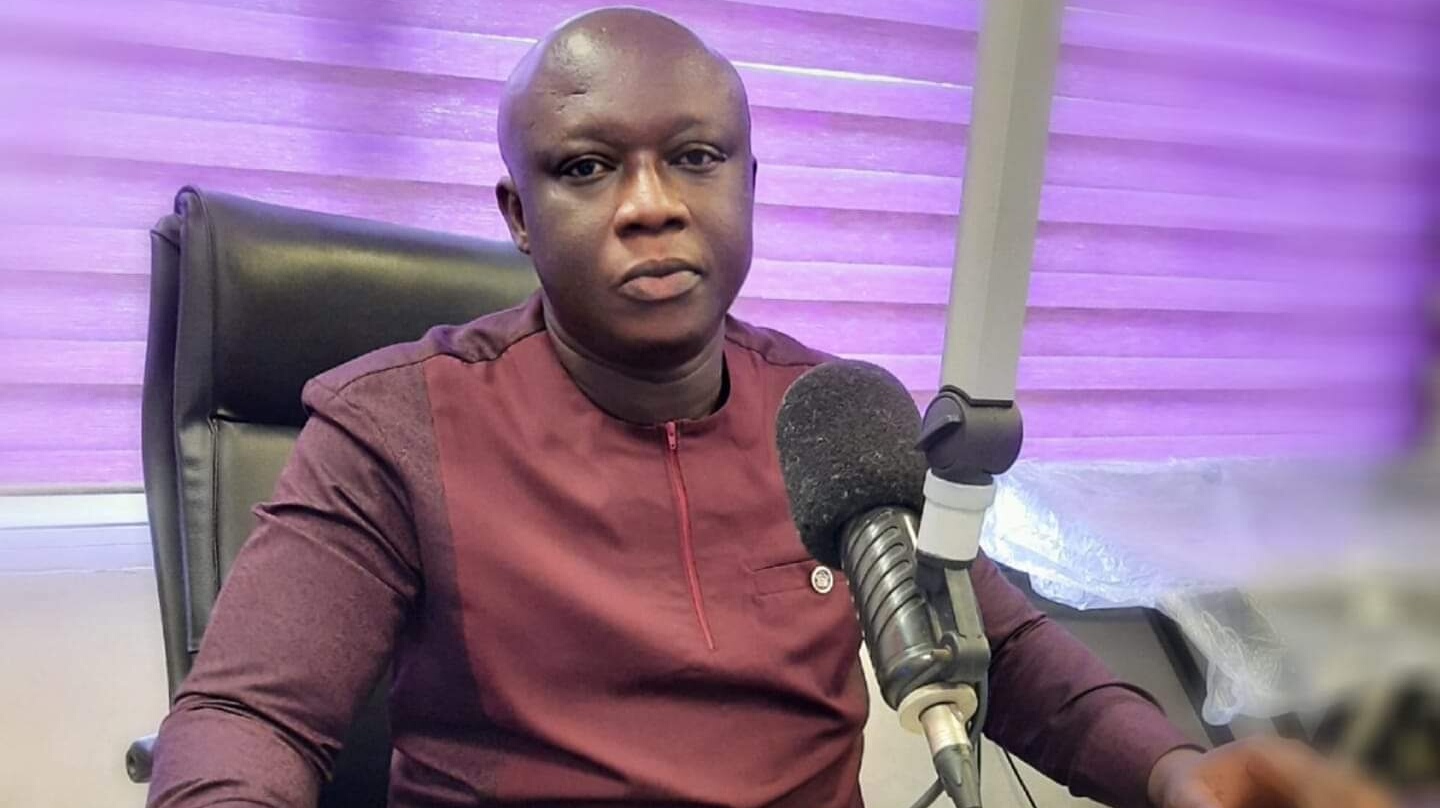 The former KINGDOM FM’s late afternoon political show host, who joined the station few months ago, is part of the new core of presenters recruited to ensure the station finds its feet.

He is joining a team that also includes Gideon Okyere Anim , also known as Gattuso who also left his position at Accra FM weeks ago, celebrated news editor Emmanuel Bekoe, formerly of PEACE FM and until recently KINGDOM FM, which has since morphed into the new station.

The station is to start full time operations on Monday March 1, 2021 in a mass media onslaught that is set to turn heads on mainstream radio.

The station we can also tell you is owned by Dr. Joseph Siaw Agyepong of Zoomlion Ghana and Jospong Group which falls under IGNITE MEDIA GROUP whose other interests include METRO TV and AKUAFO TV with Former Business Consultant for Multimedia Group Limited, and a Former Deputy Communications Minister under Mahama Administration, Hon. Edward Ato Sarpong as its Chief Executive Officer.