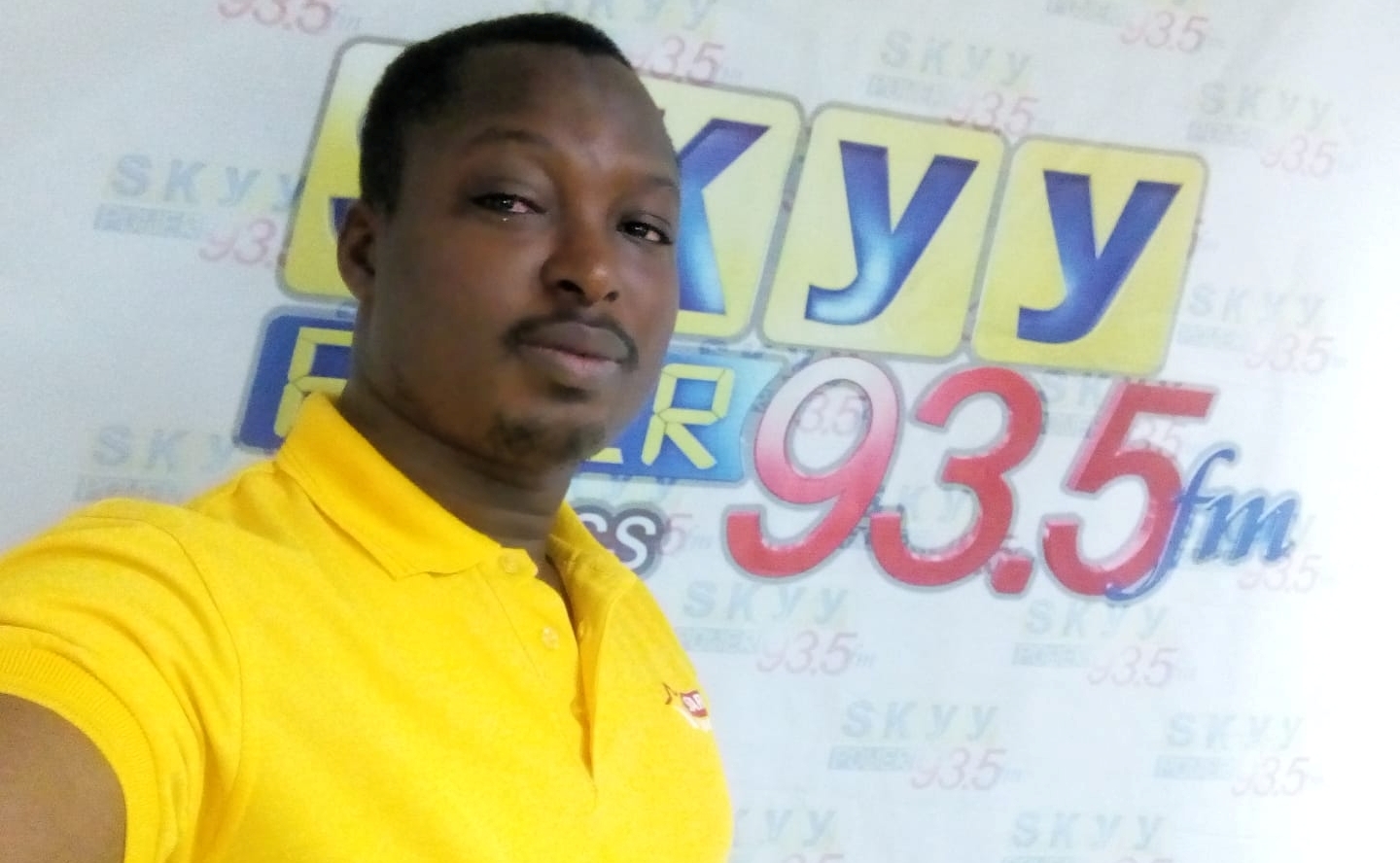 According to kyfilla.com, Anyaba has rejoined the Skyy Media Group subsidiary after leaving Kumasi-based Silver FM after just two weeks.

But after just two weeks, Paul Anyaba discontinued the marriage with Silver FM despite his impressive start at the Kumasi-based radio station.

It is not clear the reason why he left Silver FM but Kyfilla.com understands it’s due to personal reasons.

Paul Anyaba has returned to Skyy Power FM to continue his role as panelist on the Skyy sports show host by ace sportscaster Oti Asrifi Mensah Joseph popularly known in the media circles as “The Apostle”.

His return comes as a huge boost to Skyy Power FM who have recently lost most of their sports presenters namely Benjamin Aboagye, Wisdom Agbleke, Victor Atsu Tamakloe and others.ADVERTISEMENT