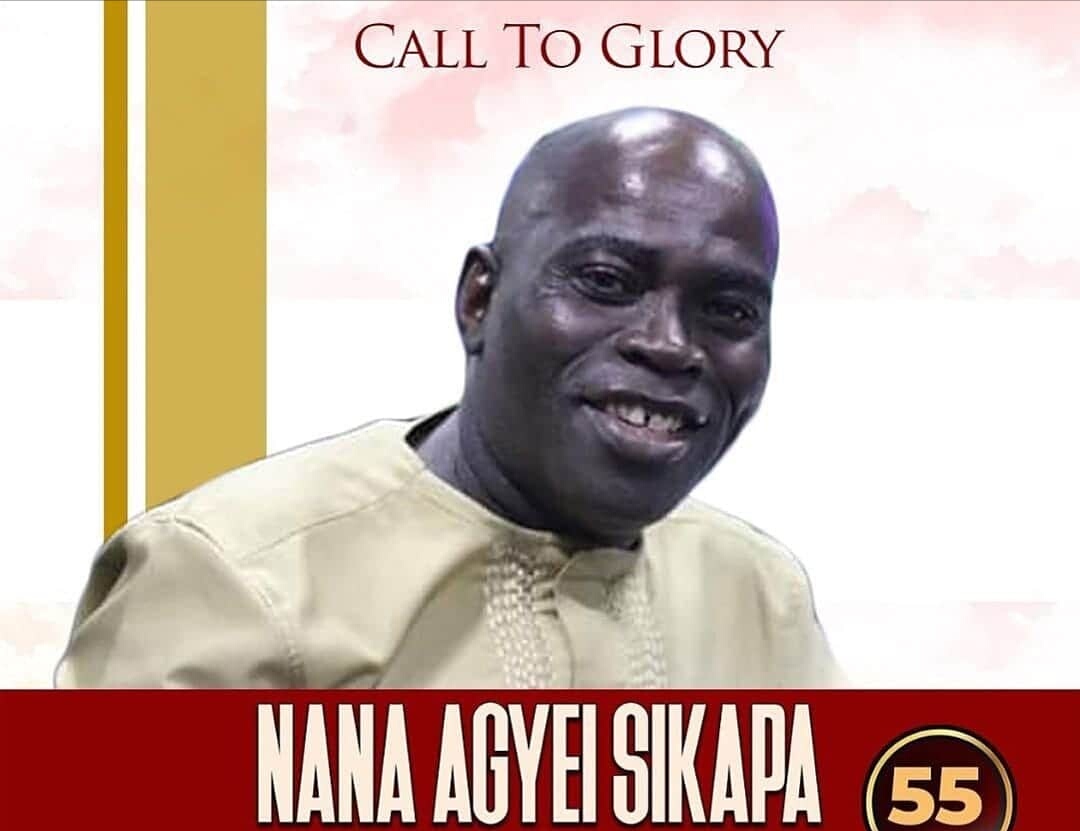 The Funeral and burial ceremony of the former Peace FM radio personality, Nana Adjei Sikapa (known in private life as Daniel Adjei Peprah) is scheduled for tomorrow Saturday July 25, 2020 at the Achimota Mile 7 park in Accra.

Family and sympathisers are expected to reconvene after the burial for final funeral rites.

The late news anchor joined Despite Media in 2003 as a journalist upon the invitation of Founder and Chief Executive Officer of Despite Group, Dr. Osei Kwame Despite.

Nana Adjei who was best known for his funeral dirge announcements, established himself with his unique and famous appellation style of radio presentation which attracted a lot of listeners of Despite Media.

May His Soul Rest In Perfect Peace!

He attended Nerebehi R/C and progressed to Nyinahin L/A Primary where he also passed the Middle School Leaving Certificate Examination.

He trained as a teacher at the Atebubu Training College from 1987 to 1991 where he completed a four-year certificate programme in Education.

As a professional teacher, he taught both in Atwima Agogo and Abuakwa R/C Primary School for some years.

Due to his rich cultural exploits and love for poems, he started a radio programme with Garden City Radio in Kumasi.

In 2003, Sikapa joined the Despite Group as a newscaster.

He was married to Madam Theresa Amankwa and had six children with her.