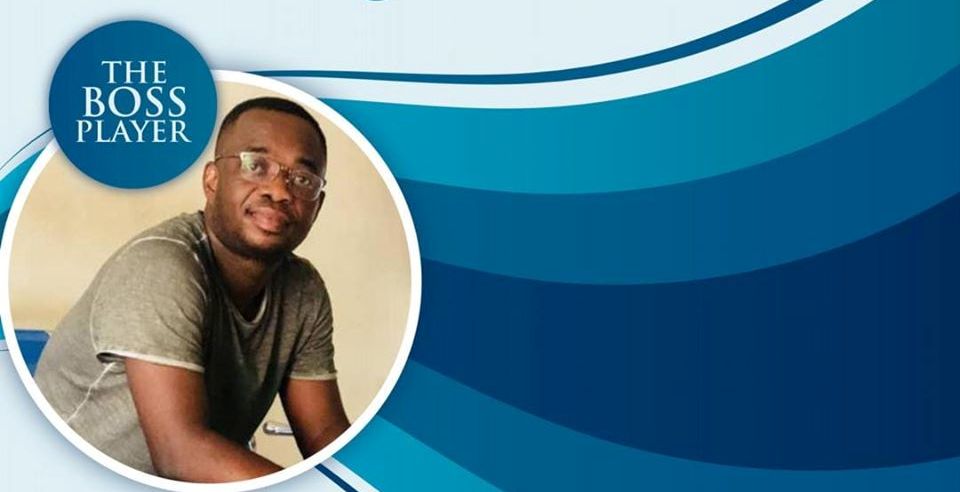 Celebrated sports broadcaster Ebenezer Kyere (popularly known as King Eben) has been pictured for the first time at the premises of Wontumi Radio/TV.

‘The Boss Player’ as he is popularly called, has been seen for the first time since he resigned from Silver FM late April to pursue other interest at the Asokwa-based radio station.

The Boss Player is expected to start work with his new employers on the first Monday of next month, Ist June 2020 – Mediafillasgh.com can authoritatively state.