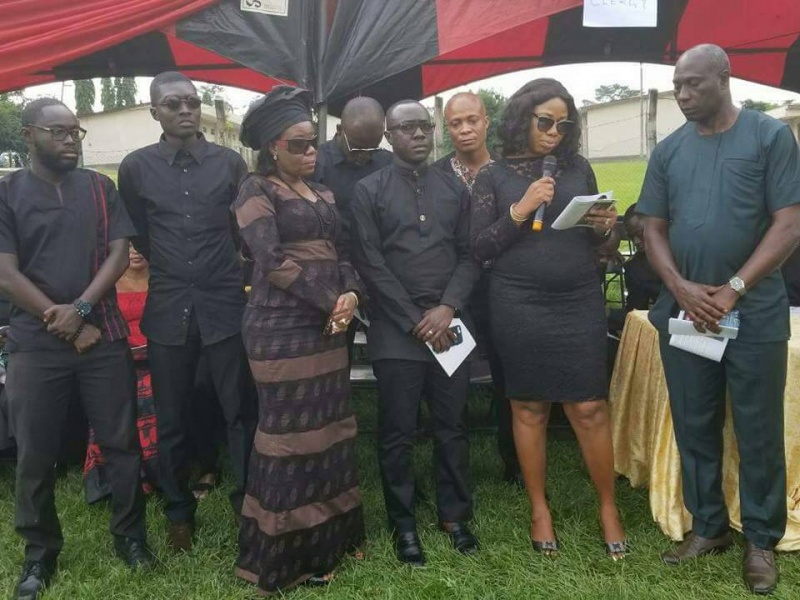 The burial service and final funeral rites of the late sports journalist, Christopher Opoku was held at the poolside of

the Kwame Nkrumah University of Science and Technology (KNUST) on Saturday, July 15.

He was laid to rest at his hometown, Domeabra in Asante Akim north district of the Ashanti Region.

Opoku died on May 10 in the United Kingdom, following a difficult battle with cancer and his body was flown in from the UK last Wednesday to begin the final journey home.

He was a known face in the Ghana sporting landscape, having worked with several radio and television stations.

He also worked as the Administrative Manager for the Ghana League Clubs Association (GHALCA) during the earlier part of Alhaji Ali Raji’s regime, before setting up his own sports website, footy-ghana.com

The final funeral rites of Columbus took place at KNUST and was attended by friends, family, and colleagues of the late, exuberant commentator. Opoku was a larger than life personality who made many friends during his long and successful career, and the tears could not stop flowing as his funeral took place.

Christopher Columbus, as he was nicknamed, is survived by his wife, Vivian, and three children.

Check out photos the funeral below: 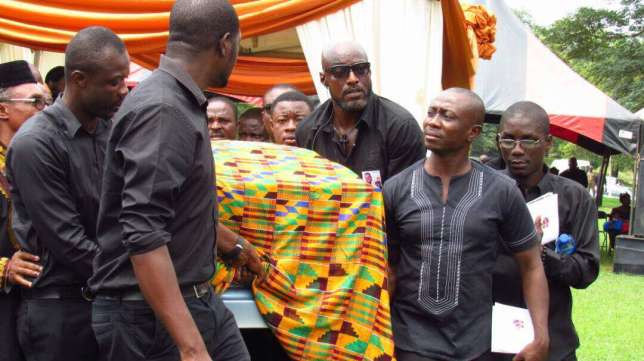 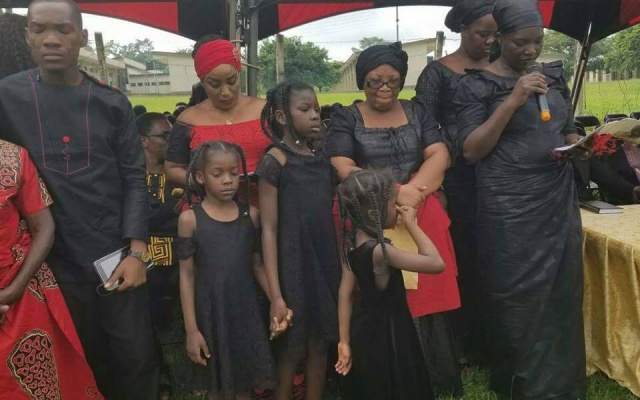 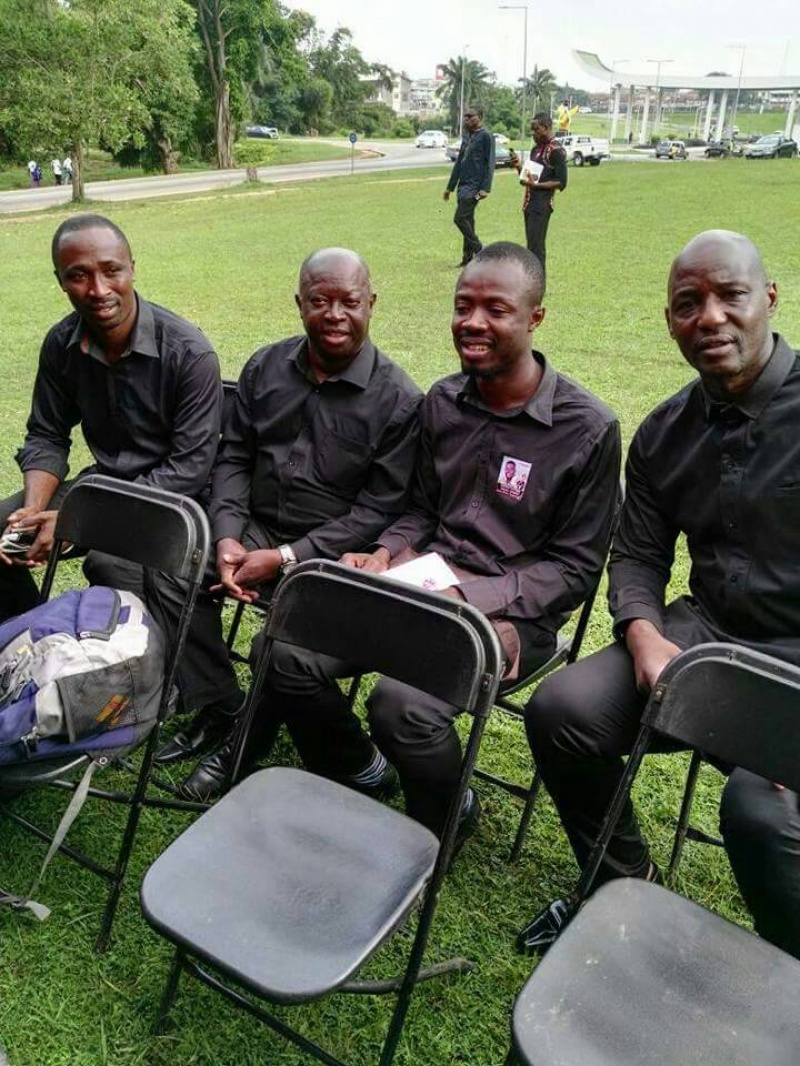 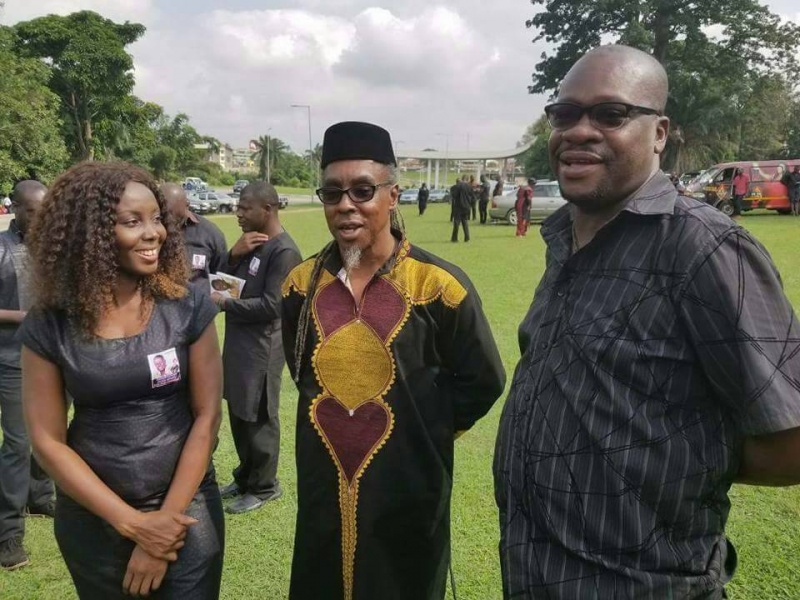