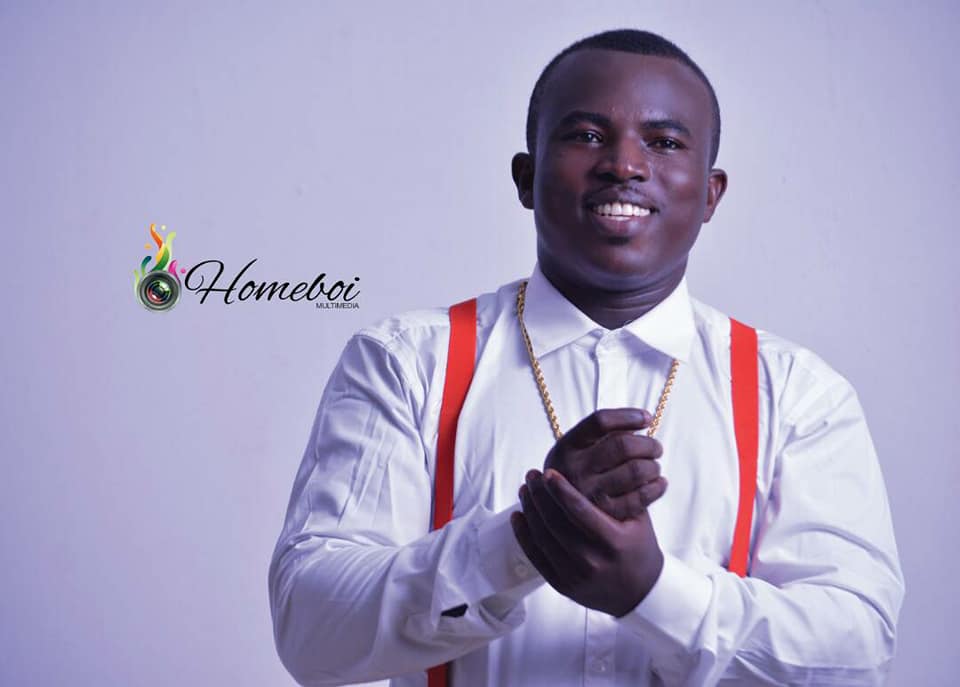 Music they say is life and indeed one anointed Ghanaian Gospel artiste JOHN PAUL (known in real life as John Paul J. Mensah) from the camp of JOHRIAM PRODUCTIONS has joined the gospel train with his album dubbed “THE JOY OF OUR SALVATION”.
JOHN PAUL has been on several stages through her ministration to promote Christ and win souls as well.
John was born at Lagos town, a suburb in Takoradi. The gospel artiste was fortunate to grow up in a strong humble Christian home under the watch of MR. CHALES KOFI MENSAH and MRS ESTHER MENSAH. John is a GOD fearing man who has the favour of the Almighty including the gift of WORSHIP, PREACHING, LEADERSHIP, UNITY, PASSION and GIVING.

He used to write songs and compose at that tender age but did not know the extent GOD wanted for him until he was appointed as the music director in that assembly. Then he had to live up to task and build the capacity. He was able to manage three different singing groups in surrounding churches to praise GOD. JOHN does not just sing but plays the Keyboard, Bass guitar, Drums and a little bit of Lead guitar. It is believed that GOD gave him these additional skills to enable him write and compose songs at ease. Interestingly, johns composition and writing is matured and more acceptable by many kinds of people.

In an exclusive interview with www.mediafillasgh.com, John Paul revealed that he has come into the industry with the fullness of the blessings of the LORD and would not be focused more on entertainment than spreading the Gospel truth from the undiluted word of GOD.

The gospel artiste also indicated the Gospel is the good news and he intends to spread it as much as he can and would not be focused on one denomination but sorely concentrate on Christians as well as unbelievers.

He strongly believes that, healing and miracles would follow his ministry.

JOHN PAUL is finally out with his maiden album which is currently promoting two of his songs titled “GYE WAYEYI and NYE HON NTSENA (produced by TIEKU) from the upcoming album, titled (THE JOY OF OUR SALVATION) under the JOHRIAM RECORD LABEL. The release date is this coming Friday, 22nd December 2017.

He is also set to release two tracks on the 1st of January 2018 which video shooting is ongoing (salvation praise by Tieku), heaven is free, repentance by ASSIF RECORDS). 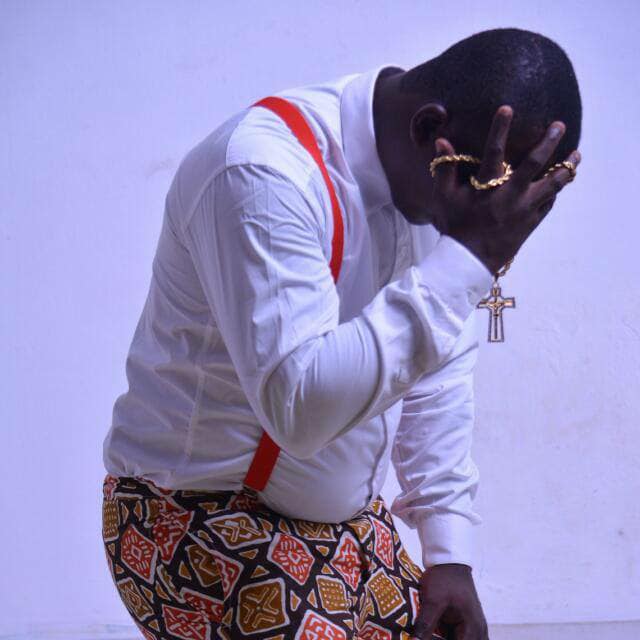 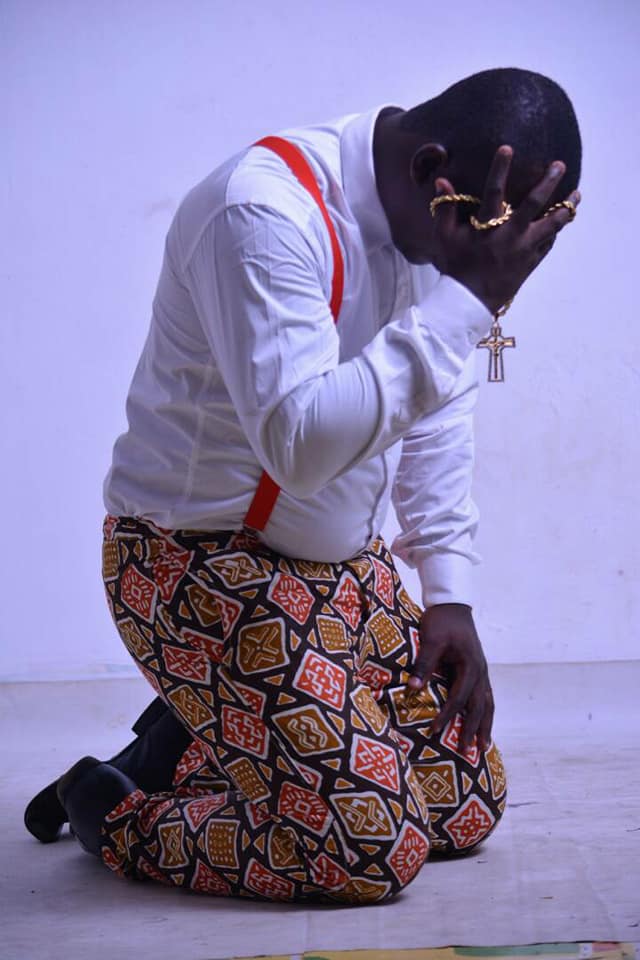 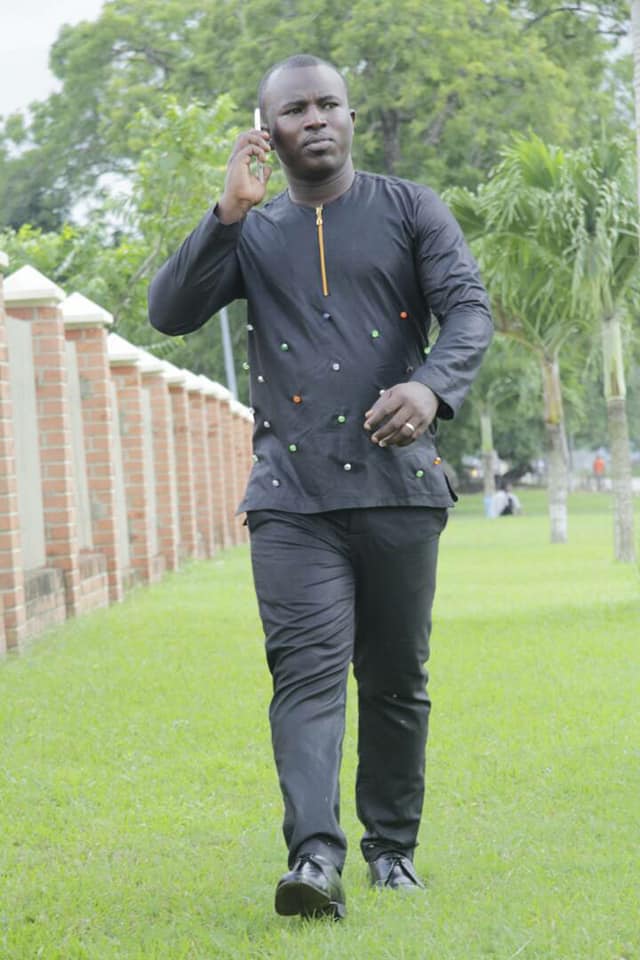 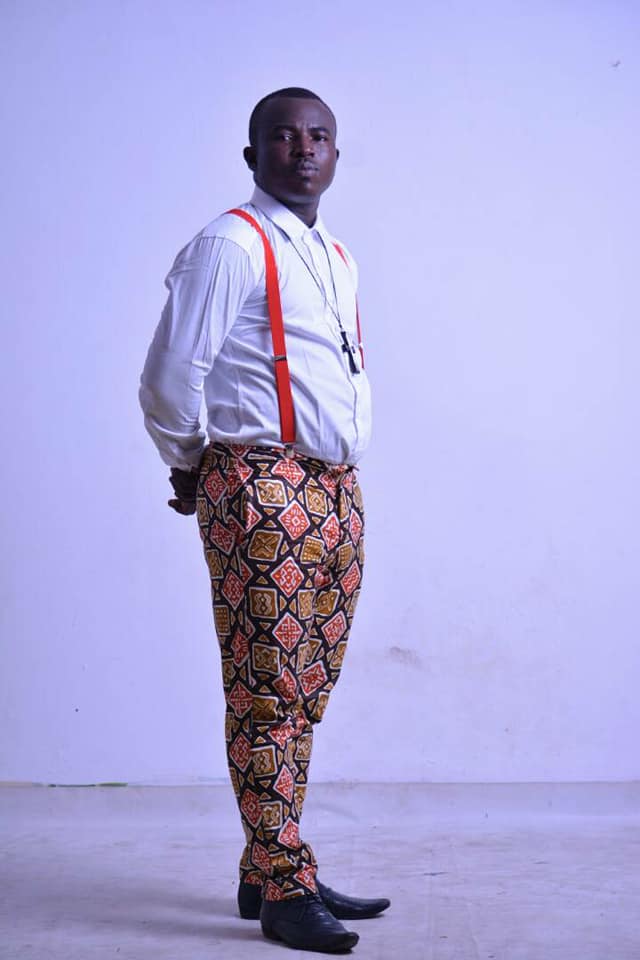 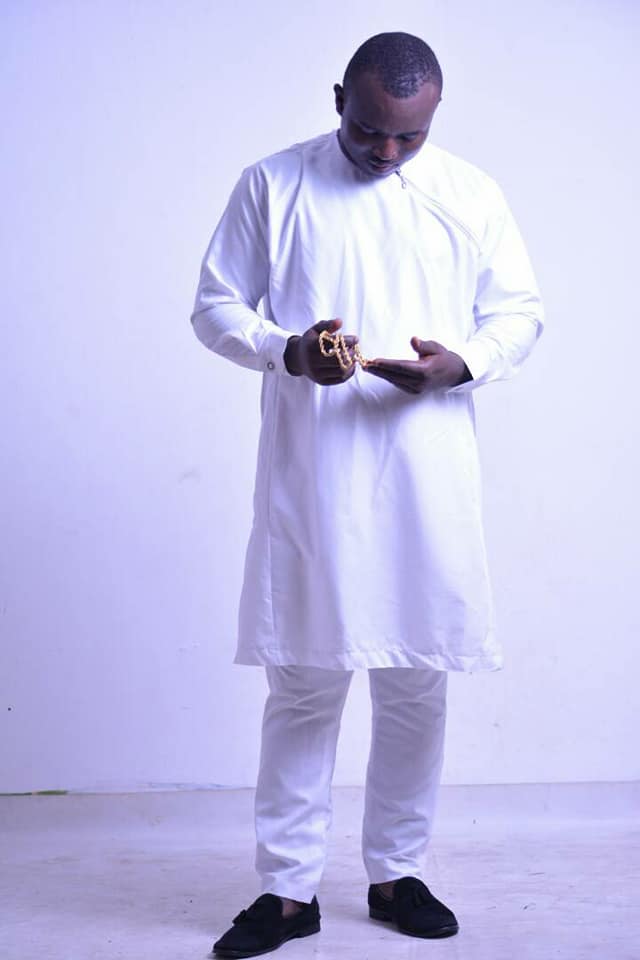 Below are the Promo videos: