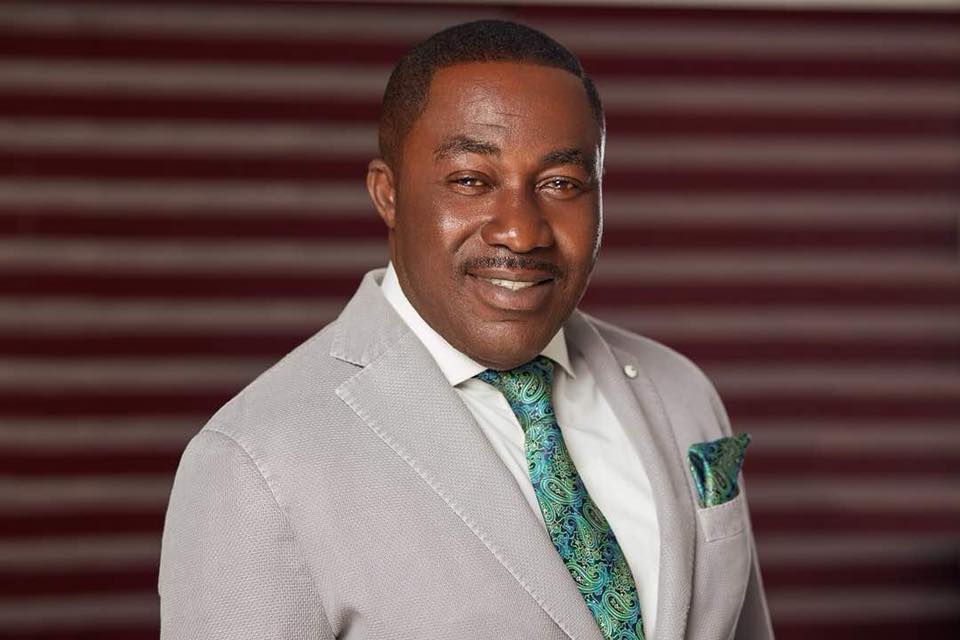 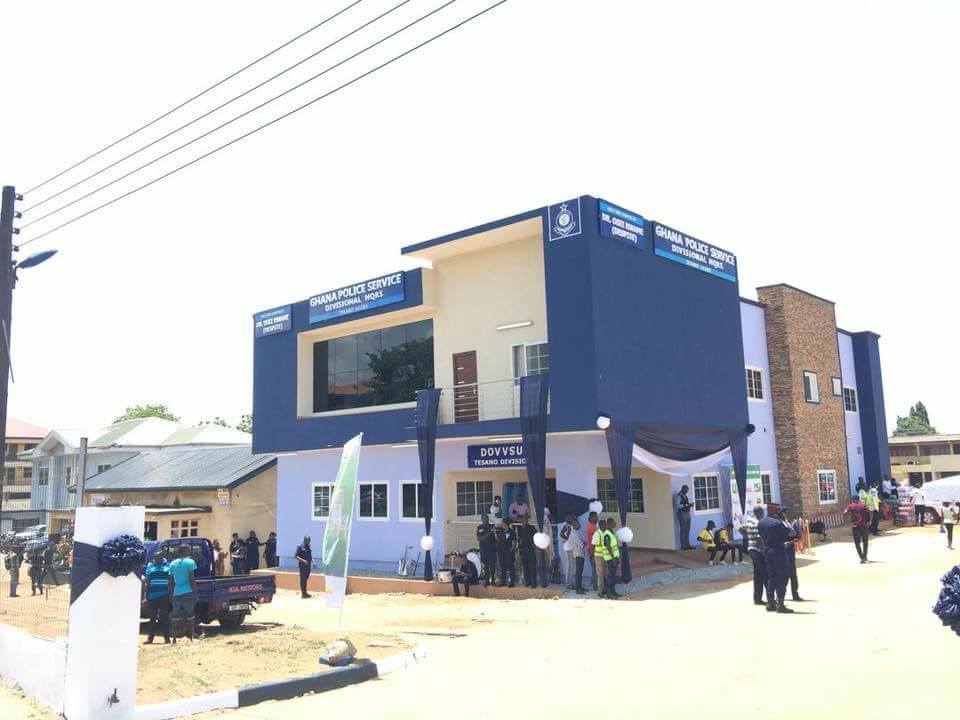 President Akufo-Addo has commissioned an ultra-modern office complex built by the Chief Executive Officer of Despite Group of Companies, Osei Kwame ‘Despite’ for the Ghana Police Service.

He built one in March 2018 at Wiamoase in the Ashanti Region. 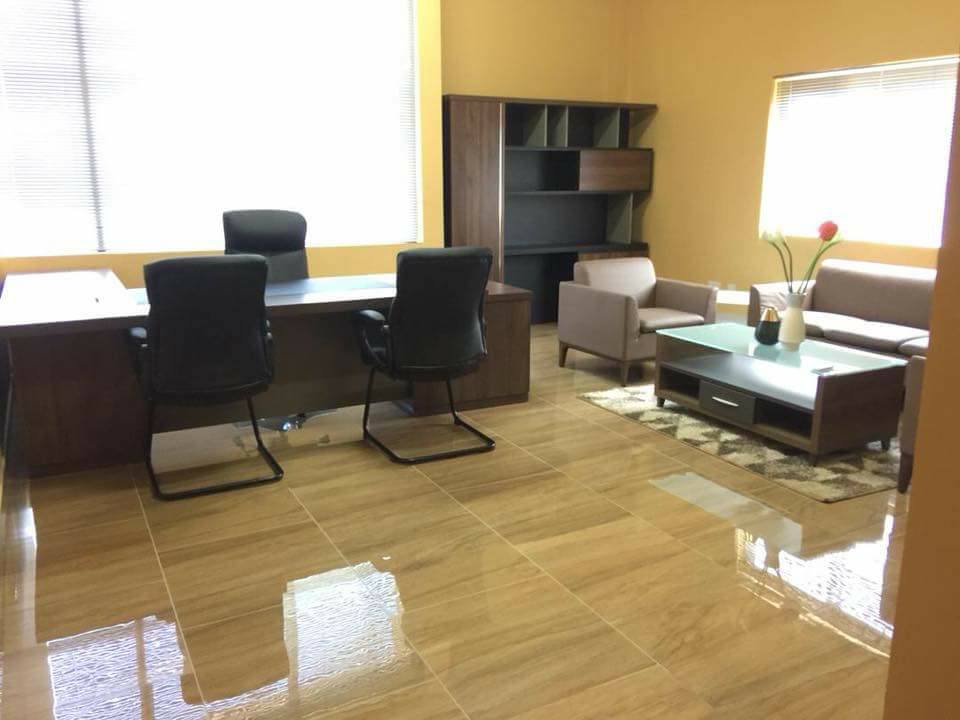 President Akufo-Addo in his address at the launch emphasized that government was committed to equipping the police service with the needed resources to enable them effectively fight crime in the country.

“It is vital that the executive should offer its full support to the police to allow it to perform its duty of maintaining law and order. Government continues to mobilize whatever assistance it can to enable the police provide Ghanaian people the kind of service they deserve. This year, we are undertaking the rehabilitation of police stations throughout the country to standardize the infrastructure. Our aim is to strengthen the police, fashion it into an honest, disciplined, efficient and robust force whose emphasis will be on preventive policing rather than reactive,” he said. 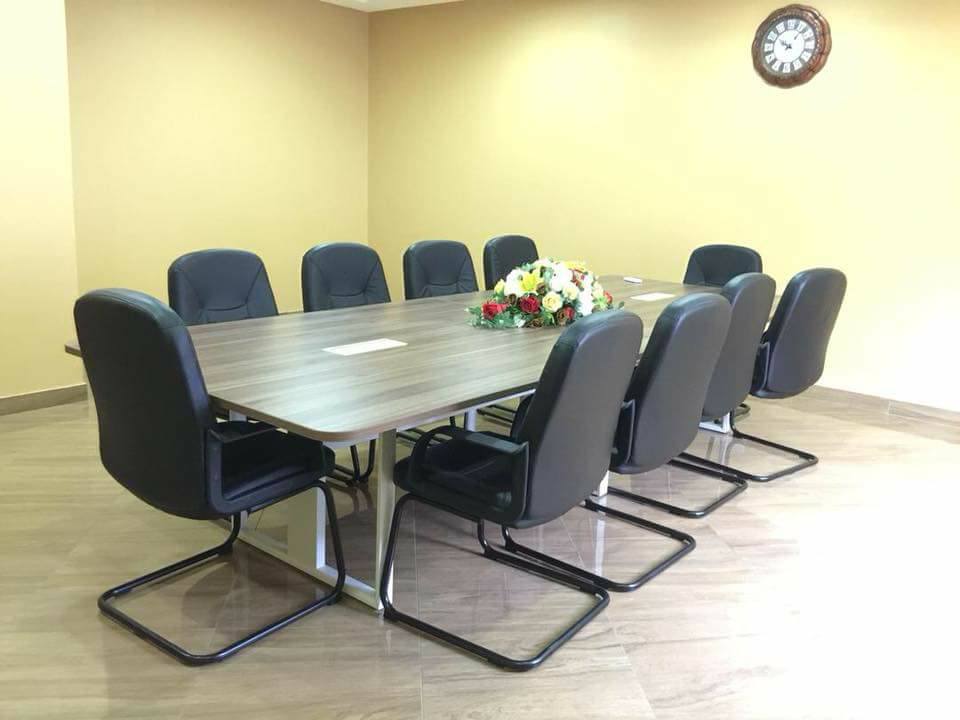 Akufo-Addo urged citizens to assist the police to effectively fight crime in the country. 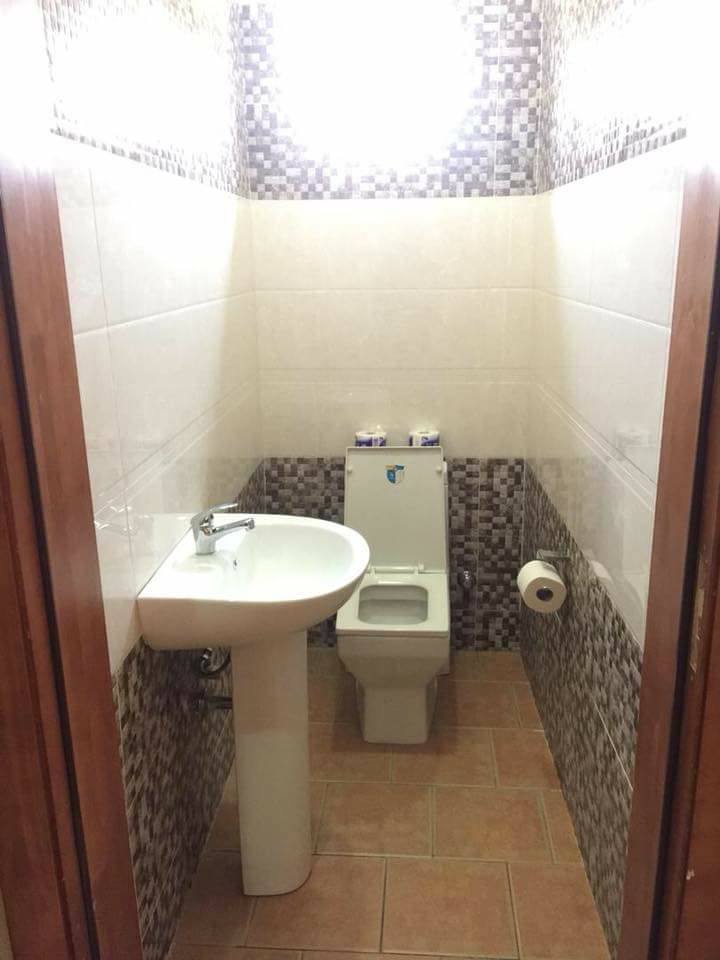 He further urged the Police Service to ensure that the facility and other resources that will be allocated to the service are properly maintained.

“We insist that the police should pay particular attention to the proper maintenance of these equipment and facilities,” he added. 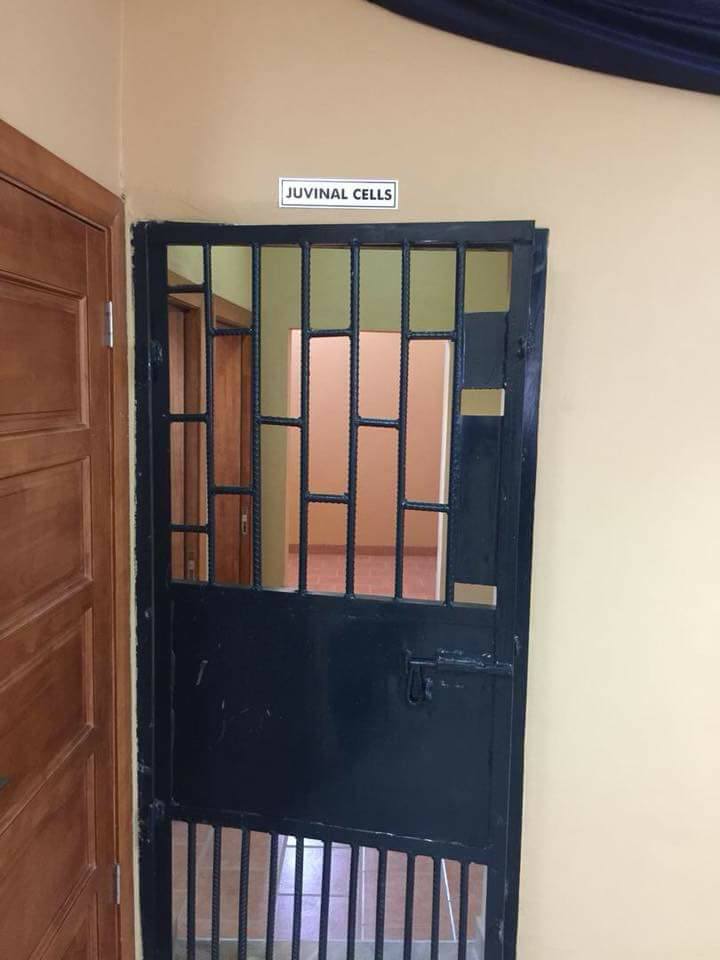 “The government is also in the process of procuring helicopters for the Ghana Police service to be able to combat crime in this country. Let me also inform you that CCTV cameras will be placed in strategic police stations across the country,” he said. 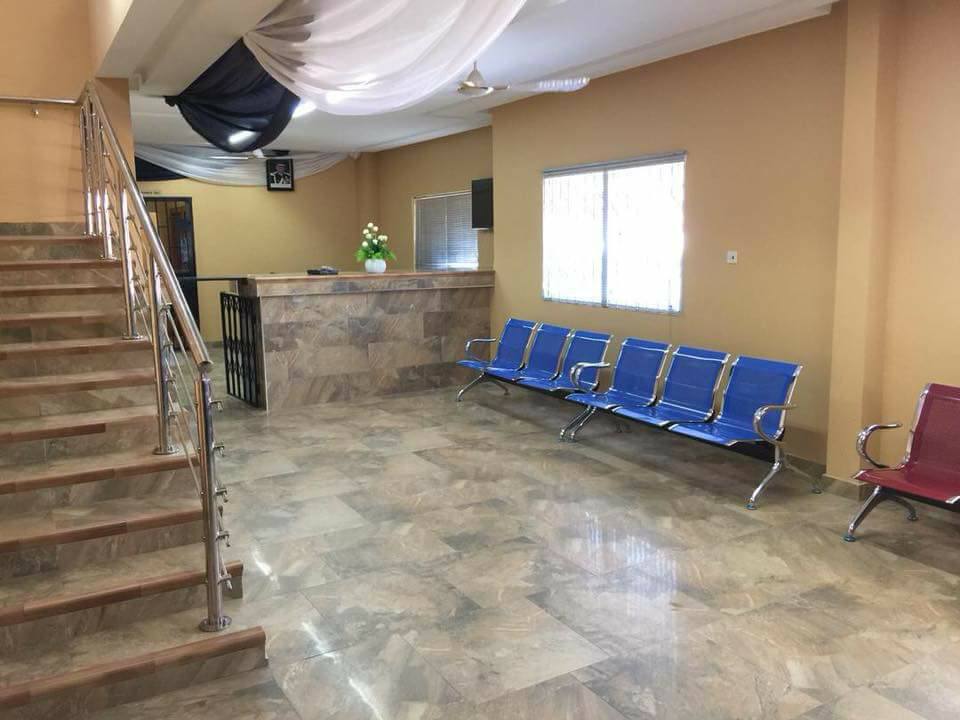 The Members of Parliament for Ayawaso West Wuogon, Okai Koi North, and Okai Koi Central constituencies, pledged to provide more resources to boost the operations of the police.