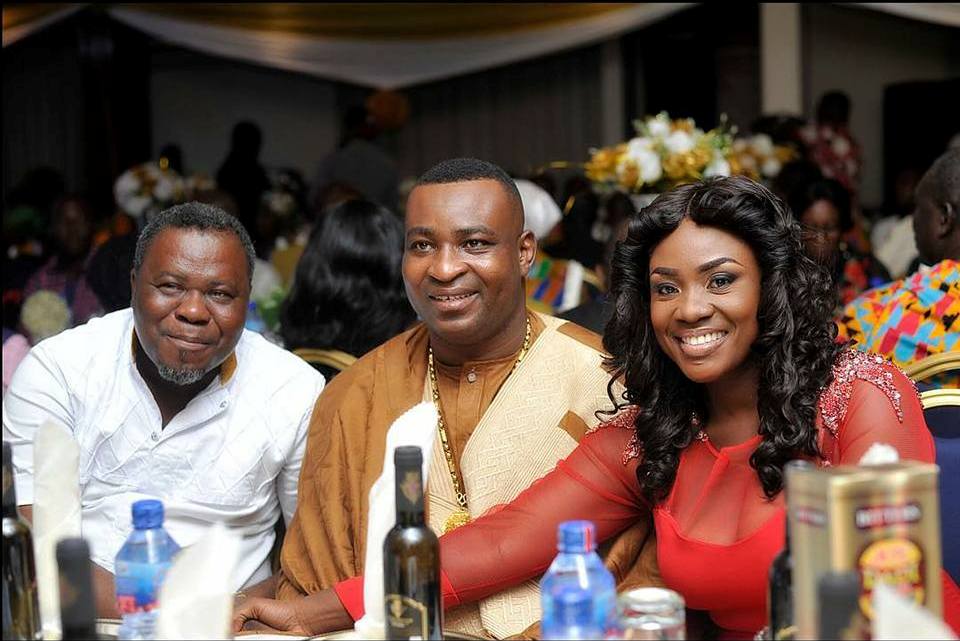 Alliance Creativity Community Project (ACCP), a member of the Economic and Social Council of the United Nations honoured distinguished personalities at the maiden edition of Africa Gold award held on Sunday, July 2 at the Golden Tulip Hotel in Kumasi.  The award ceremony is aimed at honouring Africans who have greatly excelled in their various scopes of work.

Actress Emelia Brobbey becomes the first Ghanaian actress to have received for an Honorary Award at the Africa Gold Awards night for her pivotal role and good work to humanity. Dr. Osei Kwame Despite, the Chief Executive Officer of Despite Group who presented the award to the actress congratulated her for her selfless efforts towards humanity. 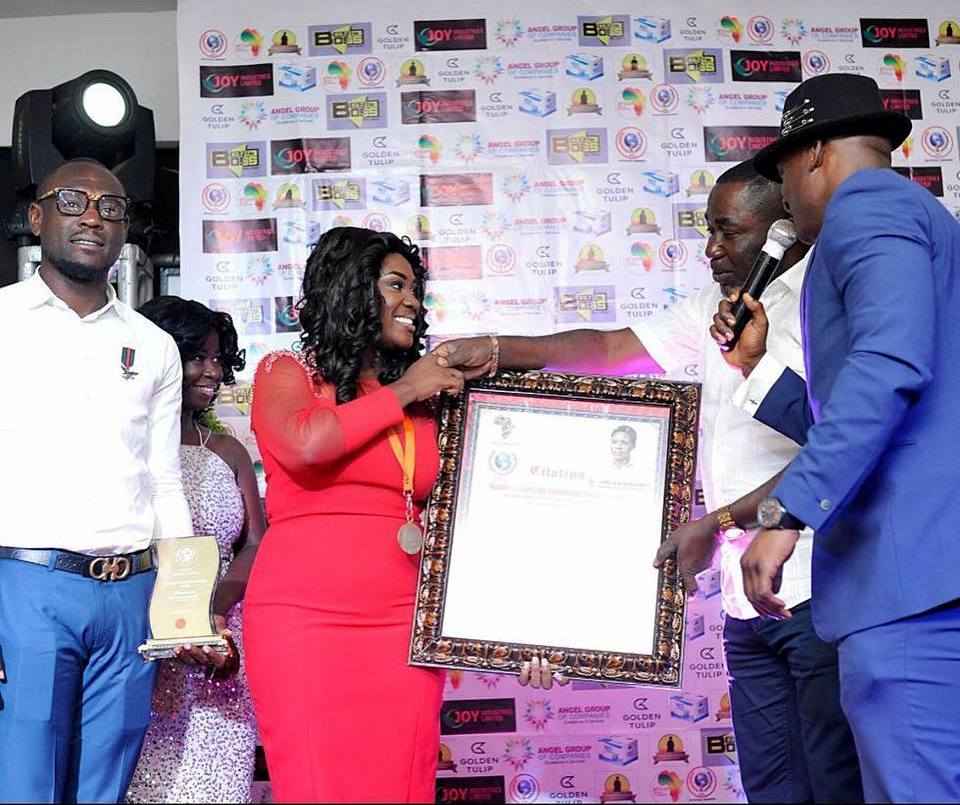 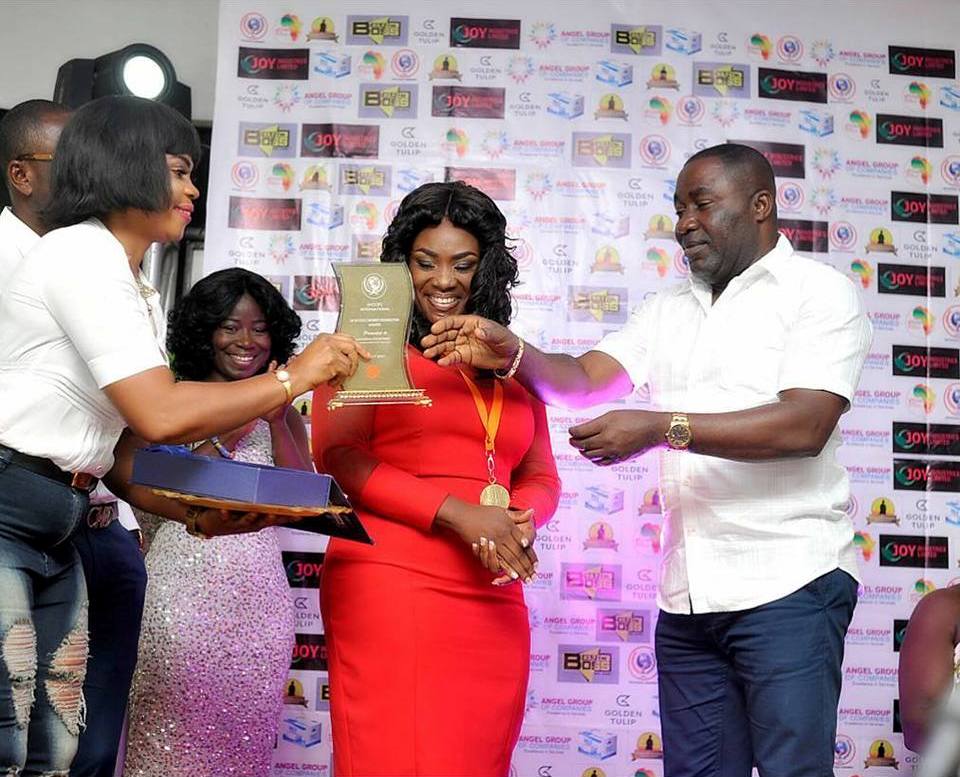 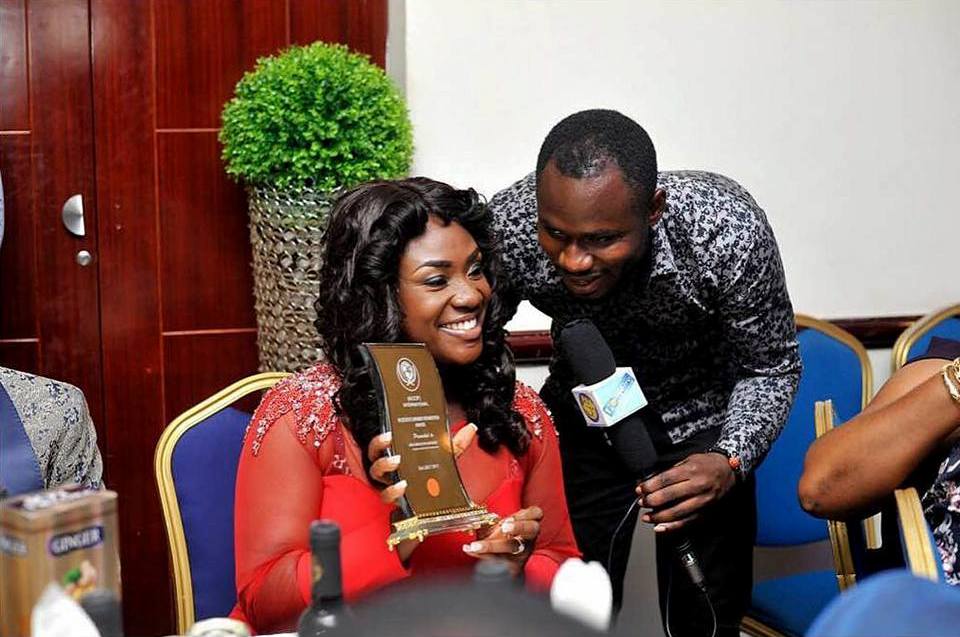 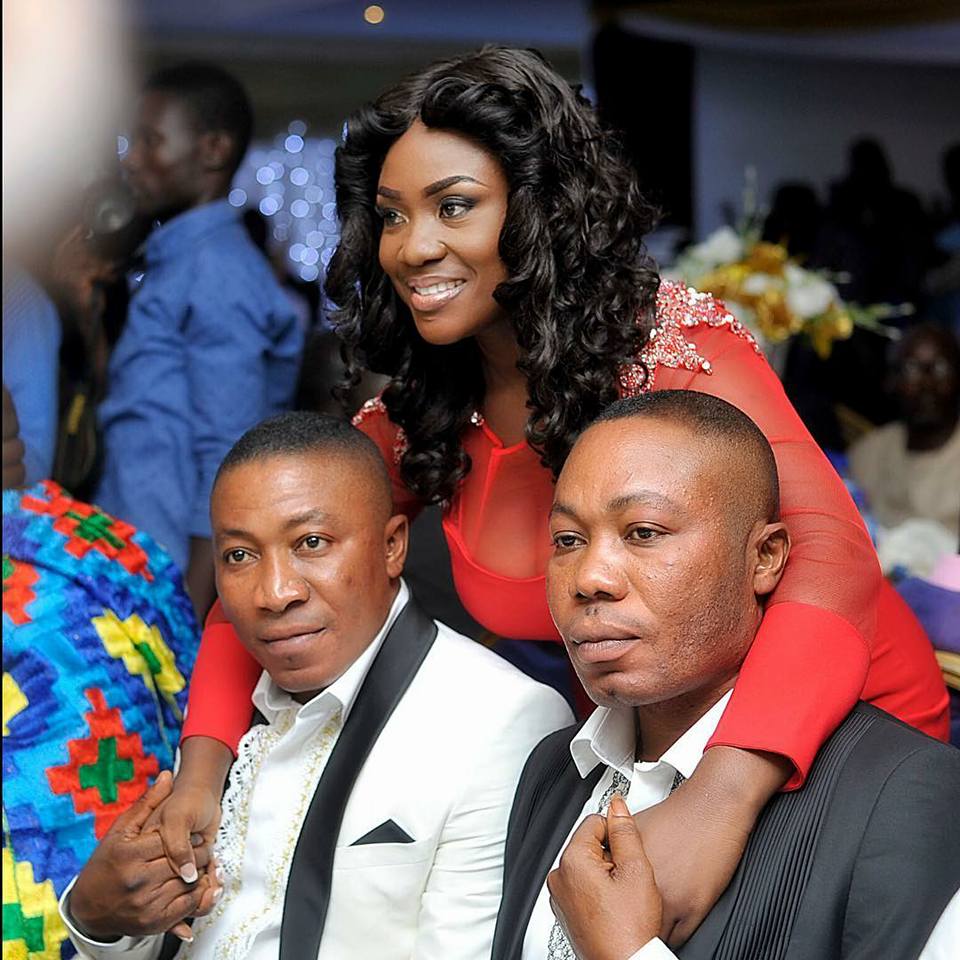 Ashanti Regional Chairman of the New Patriotic Party (NPP), Bernard Antwi Boasiako, popularly known as Chairman Wontumi, was also honoured with a Doctorate Award by the Alliance Creativity Community Project International (ACCP).  Mr Boasiako however dedicated the award to some fallen NPP heros. Chairman Wontumi has served as the NPP’s Ashanti Regional Chairman since 2014 and was an instrumental figure during the electioneering period as the party won power from the National Democratic Congress (NDC).

The nation’s worshipper, Samuel Opoku popularly called Bro Sammy also becomes the first Ghanaian musician to have received the Africa Gold Award for his live worship performances on several media platforms in the country, which has brought several others closer to God. The gospel crooner after receiving the award thanked God and the public for acknowledging his efforts to make live worship on radio popular. He promised to help propagate the gospel of Christ. The Ashanti Regional Minister, Simon Osei-Mensah who presented the award to the gospel minister lauded him for his effort to help develop the Ghanaian gospel music industry. 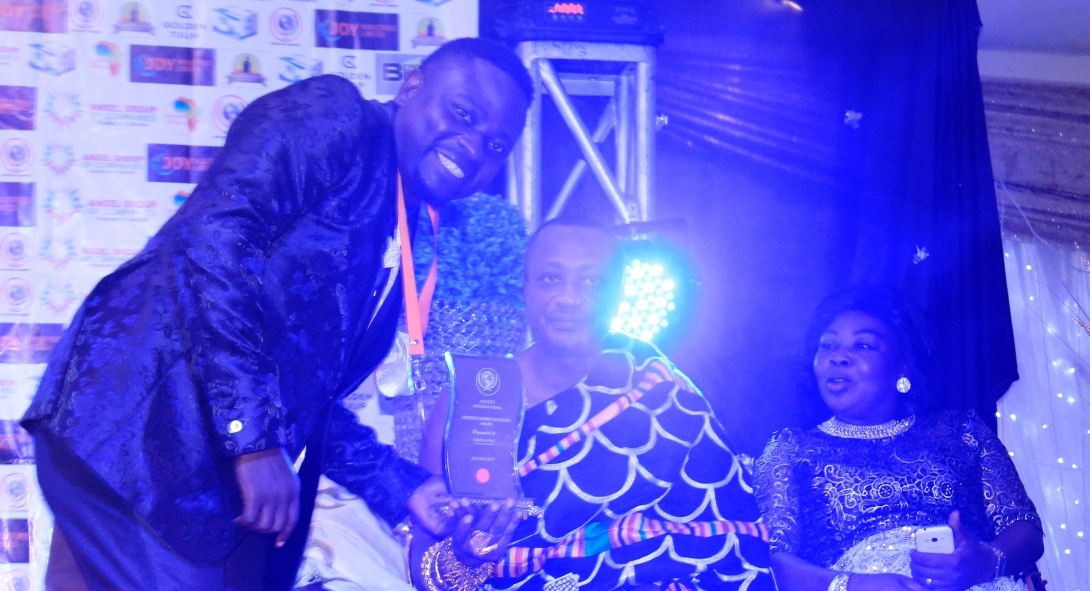