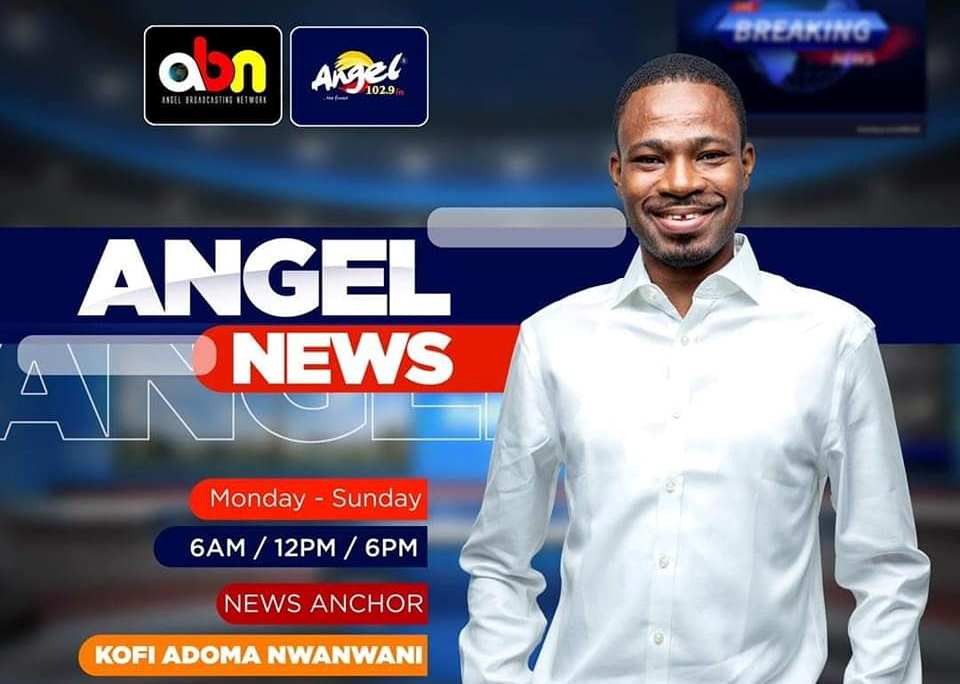 The Criminal Investigations Department (CID) of the Ghana Police Service has invited Director of News at Angel 102.9 FM, Kofi Adomah, for predicting correctly the contents of President Nana Akufo’s speech on Sunday.

The head of news of the media organisation responded to the invitation Wednesday afternoon, June 3, 2020.

General Manager of Angel FM, Kwadwo Dickson, accompanied the broadcaster to the Headquarters of the CID in Accra.

Mr. Dickson told DJ Willie, the host of Bumper to Bumper drive time show that, the invitation followed a video recording aired on Kofi TV, which is operated by journalist, ahead of the address by President Nana Akufo-Addo.

In the said video, Kofi Adomah predicted many of the things the president said, including the decision to relax some of the restrictions imposed on the country, as a measure to controlling the surge in the COVID-19 cases the country had recorded.