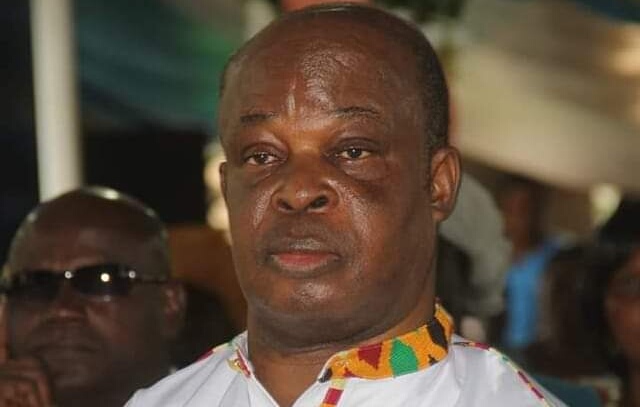 Evangelist Morgan, who used to preach on the streets as well as market areas between early 1980s to the 2000s has been ill for the past 13 years.

Until his illness, Morgan was the Radio Pastor on Despite Media’s Hello FM in Kumasi.