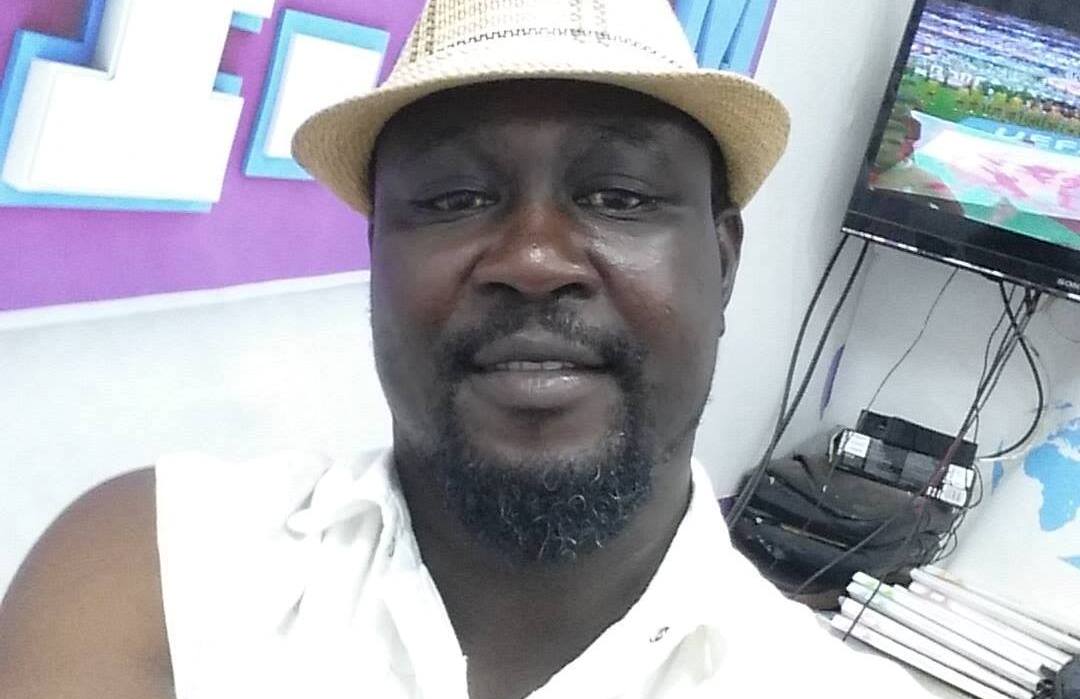 The news of his death emerged online earlier this morning and according to the information gathered by close sources revealed he was found dead in his room Sunday night, February 6, 2022 after he complained he was going to bed just after the AFCON final game between Senegal and Egypt.

Currently, the cause of his death is unknown.

His death appears to have come as a shock one to his loved ones and the entire media fraternity in Kumasi as tributes have started pouring in on social media platforms for the late broadcaster.

Big Shaq served in various areas as a broadcaster but he was best known and recognized for his masterful skills in late afternoon show presentations (Drive Time).

Mediafillasgh.com, we pray he rests in perfect peace and our condolences to his dear family.