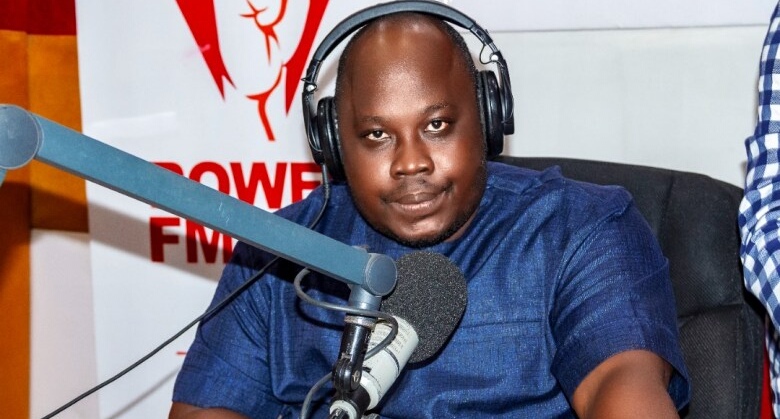 The Accra High Court has sentenced Oheneba Boamah Bennie, a radio presenter at Accra-based Power FM, to 14 days imprisonment for contempt of court.

The convict claimed President Nana Addo Dankwa Akufo-Addo had influenced some justices of the Supreme Court after the declaration of the 2020 presidential election results.

The court presided over by Justice Elfrida Denkyi, also slapped the convict with a GH¢3,000 fine.

Oheneba Boamah Bennie claimed President Akufo-Addo had influenced some justices of the Supreme Court after the declaration of the presidential election results.

He was dragged to court by the Attorney-General (A-G) for contempt.

The A-G urged the Accra High Court to commit Bennie to prison for contempt of court for alleging that President Akufo-Addo had met with eight justices of the Supreme Court, including the Chief Justice, and that the said meeting was to influence the judges in the event of any election petition.

The A-G averred that the comments by Bennie were false and were meant to bring the Judiciary into disrepute.