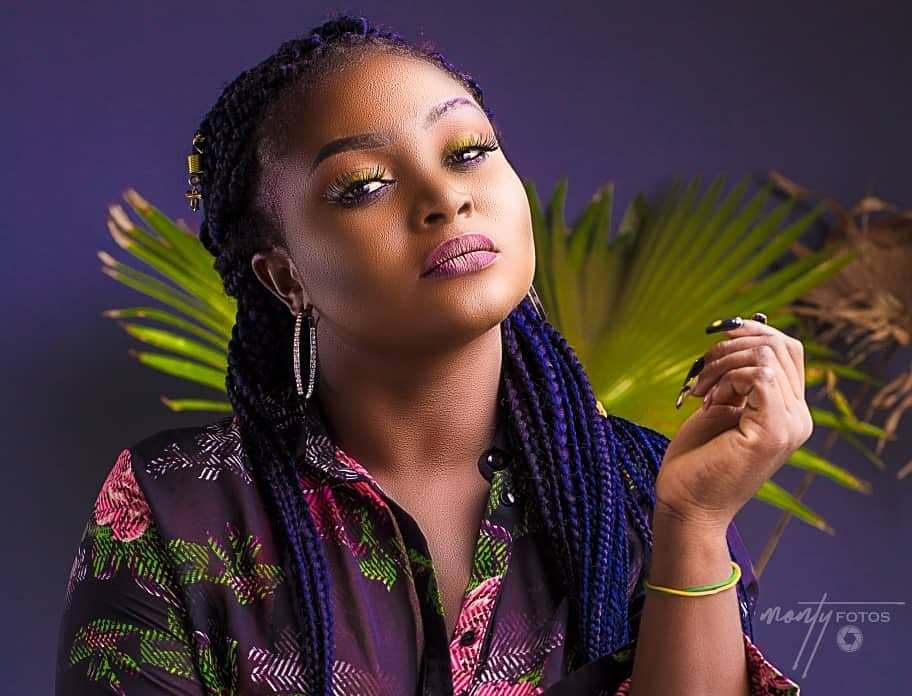 Radio presenter and show host of Konkonsa on Onua FM, AJ Poundz has finally tied the knot with her boyfriend.

According to AJ in a reported sighted online, she has been dating her husband for 2 years now and they both decided to make it official.

AJ has been reported to be pregnant and that she rushed into the marriage because of her pregnancy.

She denied marrying because of her pregnancy and said it was very wrong for anyone to marry because she is pregnant.

we congratulate her for achieving her marriage milestone.