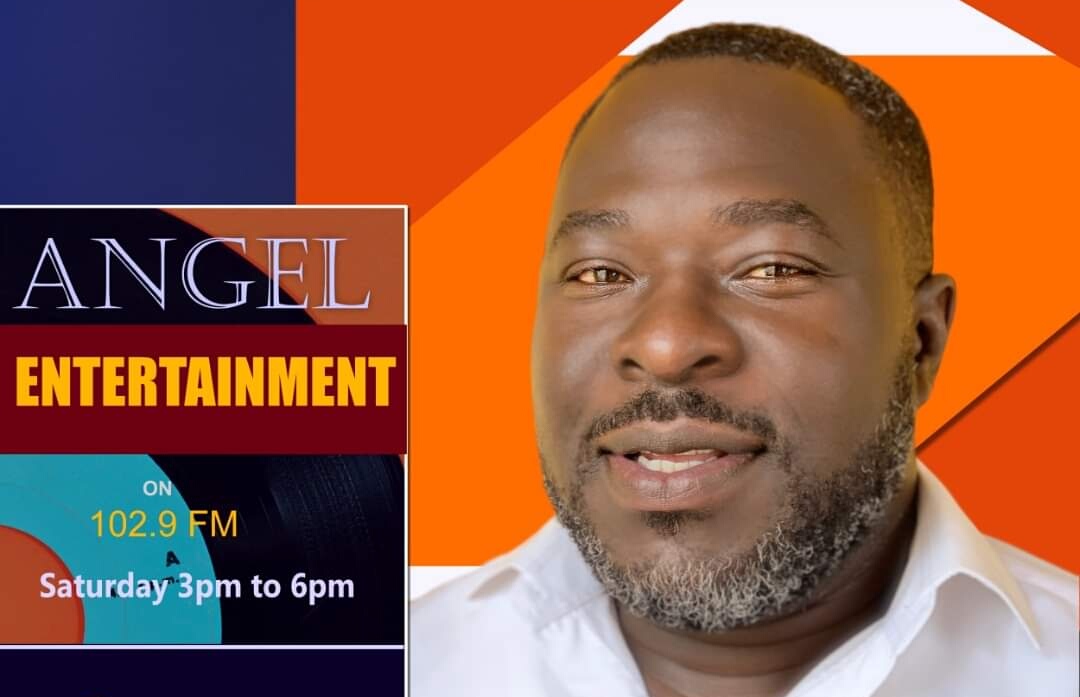 Cherished listeners of popular weekend entertainment programmes in the capital should brace themselves up for a familiar voice on radio when they tune into the Angel 102.9FM Saturday afternoon.

Popular Radio Presenter,  Prince Kwesi Dadzie best known in the media industry as Mr. Handsome, who in the week joined the newly-launched Angel FM is taking over your radio as the host of the station’s weekend entertainment Show, ‘Angel Entertainment’ .

The show runs between the hours of 3pm and 6pm every Saturday with its maiden edition tomorrow Saturday, June 6, 2020 on Angel 102.9FM in Accra.

Prince brings a deep and rich experience in radio to the discerning listeners of real entertainment on the new Angel FM.

Prince Dadzie started radio as a panel on Adom FM with Yaw Nkrumah on his Ntetiepa talk show that talked about social issues in 1999.

He was a sound engineer at Skills Multimedia studios inside Odorkor where Obour and Ekow Micah, Sugar Tone.

Then in 2000 he moved to Kumasi to setup the studio there, where he met the CEO of Prince Collections Prince Kwame Poku and joined Ashh FM in 2000. He moved to Classic FM at Techiman to host their after – drive show with his ‘Efo Divine’ accent on the drive time show where he met Omanhene Kwabena Asante (now with Multimedia Group Limited) and Eddie Ray of Hello FM.

In 2002, he went back to Ashh FM as after drive presenter (and sometimes the drive) and hosting the weekend showbiz programme. He was Programs Manager/drive time  and host in 2003 at Sekyere FM in Effiduasi till 2005 and later moved to Boss FM.

He moved to Takoradi in 2003 to host the Ayekoo drive at Kyzz FM, then went back home to look for a station to work with because the salary was small and the CEO was not ready to sign a contract with him.

He later joined Agoo FM 103.5FM now Starr FM but I had to move to Nkawkaw to help lift the other subsidiary of the EIB network, Agoo FM as the host of the Akwaaba Drive.

He moved to Top FM and Rainbow Radio all in Accra as the Drivetime host and Entertainment show host respectively.