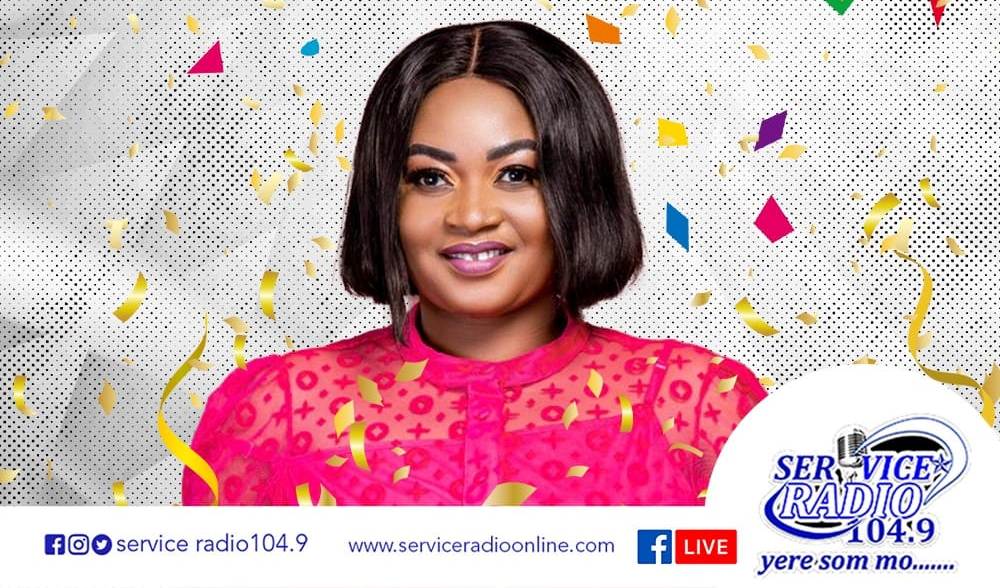 She comes in to replace the late Kwaku Adjei Richard who met his untimely death through a gory accident last year.

The seasoned spieler comes to the helm of affairs with plethora of experiences gathered from her six years stay with Asta FM in Techiman from 2007 to 2013, another six years at Sunyani based Suncity Radio from 2013 to 2019, then a year at Sunyani based Ark FM in 2019, till she joined Service Radio in 2020.

Her impact in the sports fraternity caught the eyes of the Ghana Football Association leading to her appointment as the Venue Media Officer for Techiman and Sunyani as well as a BARFA Women’s League Board Member of which she has executed her duties diligently.

She takes the mantle to lead a team of crackerjack of sports pundits in the likes of Bismark Oppong Korang OP, Jacob Morrison Stomach Man and Masawudu Issa Fabregas who give discerning and detailed analysis of the art of sports.

Congratulations on her appointment.