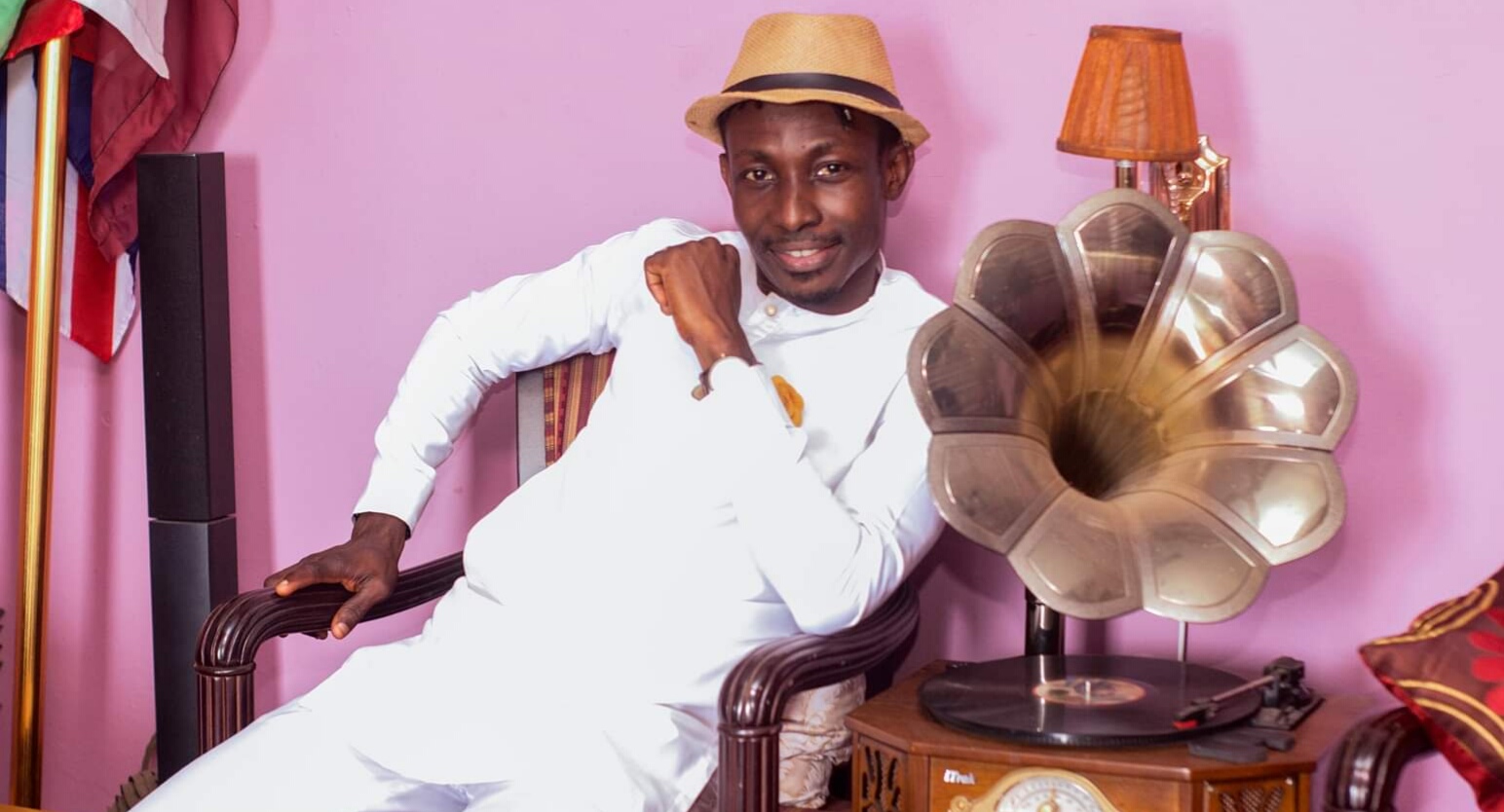 It is gathered that the owner of Berl photography is to manage the station’s social media which has been vacant since its existence.

He officially started his job on 1st october.