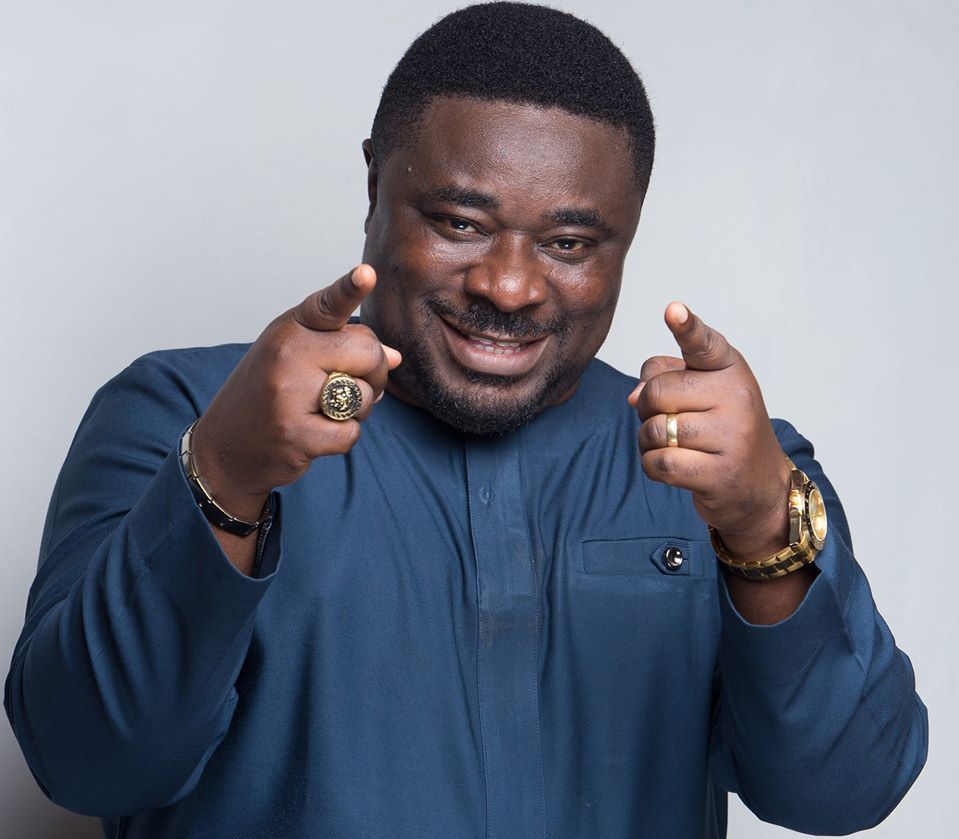 Seasoned Media personality, Producer and Hiplife Artiste Quophi Okyeame has returned to radio after a long break from the media fraternity – Mediafillasgh.com can exclusively confirm .

Quophi Okyeame now joins Angel 102.9FM in Accra as the new host of Angel Drive, Bumper To Bumper, this portal can report.

He is expected to start work with his new employers on Monday 15th June 2020 between 3pm and 5.30pm.

He slots in to replace DJ Willie and Papa Shamo who recently started as the Drive time host of the Angel Broadcasting Network’s Accra-based radio station.

DJ Willie and Papa Shamo will be assigned a new programme on the channel – this website is learning.

Okyeame Quophi formally of erstwhile Akyeame has been in the Ghanaian music industry for over a decade. He started with disc jockeying and doing gigs in schools. Through these activities, Pikuss Laryea spotted him and helped him gain TV exposure.

Quophi took up a career in radio at Continental Radio in Kumasi. Few years later, he joined Luv FM, before moving to Fox FM as Drive Time host. He moved to Hot FM in Accra then later to Multimedia’s Hitz FM as the host of Day Break Hitz. He previously worked with TV Africa as host of Soundz Splash

Prior to his long radio break spanning almost five years, Quophi spent four years with Rainbow Radio during its formative years as the late afternoon Drivetime show host and Programmes Manager of the Accra based station.

Quophi Okyeame has acted in movies like Shadows from the Past and Ripples. His acting ability is not in doubt and perhaps with more roles, people might see how versatile he really is.

He has over two decades experience in Broadcasting.

Quophi Okyeame is the CEO and Creative Director of Emklam Production Company and the brain behind shooting of videos for Ghana’s best female vocalist, Becca.

Angel FM which operates under the Angel Broadcasting Network is owned by business mogul Dr Kwaku Oteng with Samuel Kofi Acheampong popularly known as Bronzy as its Chief Executive Officer.