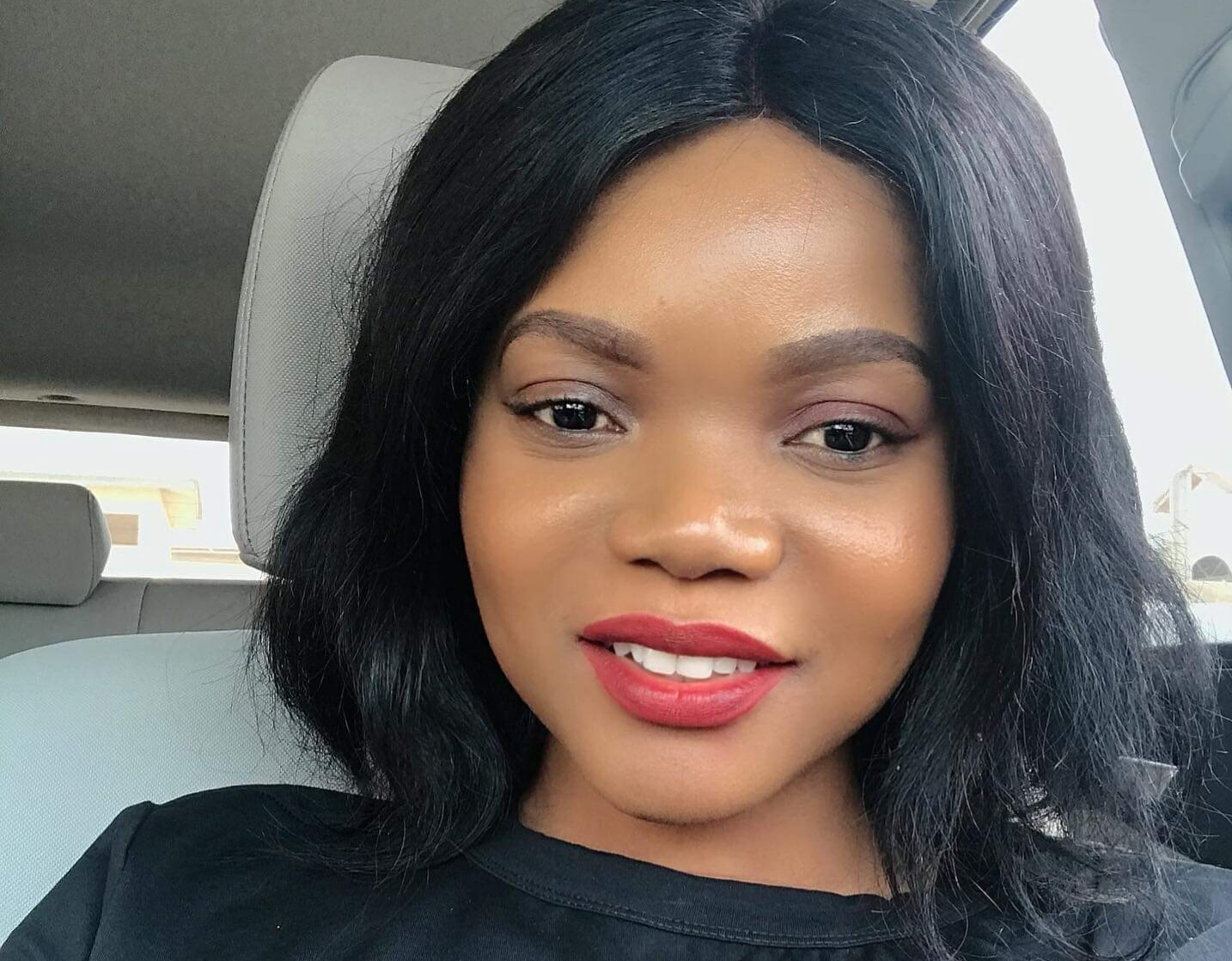 This comes after she resigned from EIB Network’s, Empire FM in 2020 in order to pursue other interests.

Welcome to the big family Rosaline🙌

At Empire FM, Rosaline was the host of the Morning Starr, an entertainment presenter, and the originator of “ Say it Right” on radio which earned her the nickname, English Madam. She was also the host of Family Digest.

Her new role is in some way similar to her previous roles, however, she will be in charge of the editorial works of the media house and a news anchor.

Aside her radio duties, Rosaline has also been the host of a couple of shows in the past in Western Region and some of these shows are Ghana Gold Expo, Western Music Awards, and the Western Music Awards (2nd Edition). She was also once a nominee at the Radio & Television Personality Awards (RTP Awards).

Rosaline Djan had her secondary school education at the prestigious Holy Child School in Cape Coast and she holds a Bachelor of Arts in English degree from the Kwame Nkrumah University of Science and Technology (KNUST) for her tertiary education.