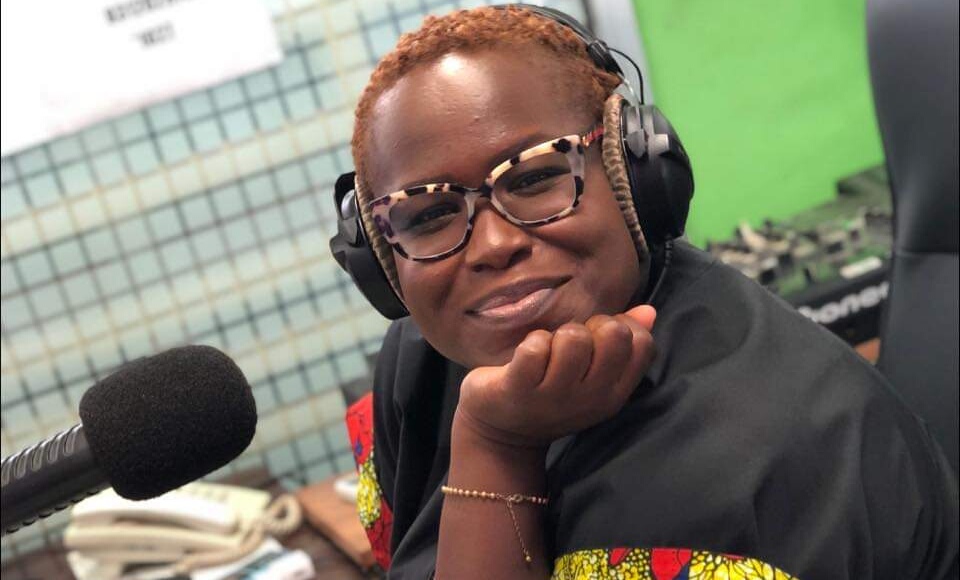 Some media personnel have mourned the death of Shonda Naa Ayorkor, a celebrated media personality in the Western Region on their social media platforms.

In the early hours of Monday, May 30, 2022, reports about her demise circulated on the internet without any confirmation.

According to sources, Naa Ayorkor was pronounced dead upon arriving at the Effia Nkwanta Regional Hospital.

Naa Ayorkor was a media personality with Takoradi-based Empire Radio before her death.

Her non-profit organization, April 02 Foundation, embarked on its second book donation campaign dubbed Donate a Book in April, 2021 to pupils of Captains School at Apemenim in the Ahanta West Municipality.

Since the news about her death broke, tributes have poured in from people of all walks of life who have in the past been close to her.

However, it is not clear what caused her death.