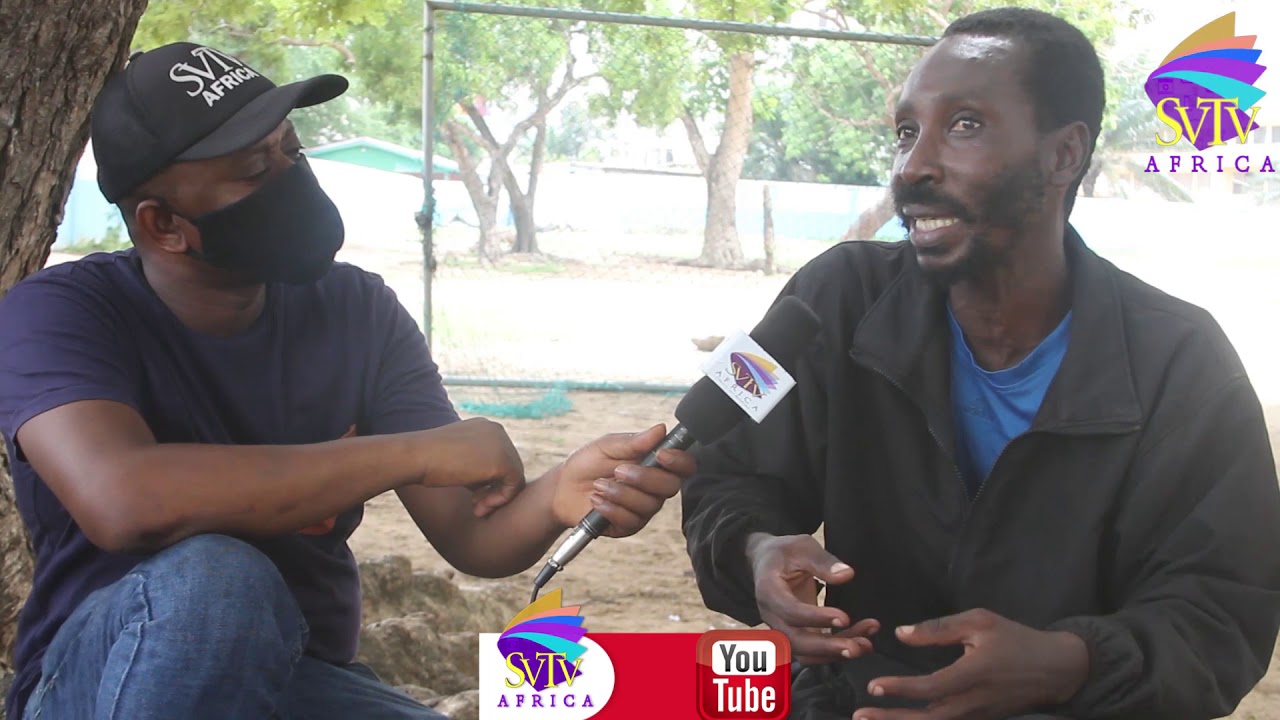 A Former Light Technician of TV3, Eric Adotey Addo in an interview with DJ Nyaami has disclosed how he started using drugs and the after-effects.

The 47-year-old speaking to SVTV Africa on the Ghetto life segment said he was lucky to have a grandfather who was a diplomat and as a result, he was able to study in France at a younger age.

“After schooling in France, I attended Takoradi Polytechnic, now a technical university. After my completion, I was lucky to be employed by Tv3 as a light technician in 1998.

By then, TV3 had now started operating so I was part of the first set of employees to work for them. The salary then is today’s 900 Ghana cedis.

I worked with tv3 until later it was sold; and even that, I was compensated with a very good amount,” he stated.

According to him, 80 percent of his compensated money was used on drugs.

“I started doing drugs after I met a friend, who introduced me to it and eventually, I developed the love for it; however, I could smoke just weed as at when I was first introduced to, and even that, it was not something habitual until later I got to know of cocaine.

“My first time I sniffed it, the feeling was someway, but I did not give up until I became more used to it. As a light technician, drug had always given me some extra energy anytime I was on the field.

“At a point, my abroad parents became suspicious because they realized anytime they send me money, it won’t be long and I will ask them for another one. I could actually spend 200 cedis daily, just on drugs.

“My uncle even though I was a gambler because the level at which I spent money was surprising. Eventually, my parents became aware of my actions and therefore sent me to a prayer camp. Fortunately, from that time, I was able to stop for some time but, the addiction was so hard that I started again’’, he narrated.

According to him, the drug is very addictive, hence it will only take grace and a professional psychiatric to save an addict.

Adding that, his attachment to tv3 gave him many opportunities but his addiction wouldn’t let him focus.

The only son amongst children of four and the grandson of a former diplomat now suffer drug addiction.