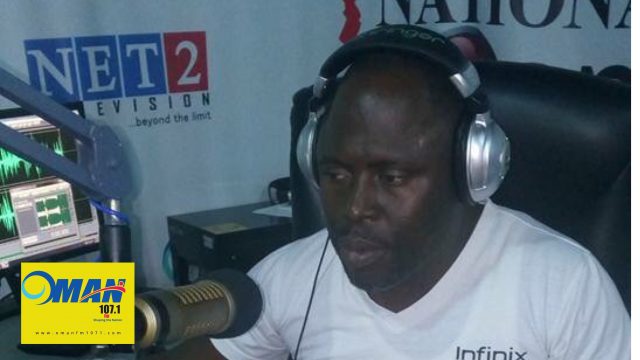 According to close family sources, he died on Sunday evening at about 9pm at Legon Hospital where he was on admission.

Opanyin Kwadwo Fordjour was a senior court reporter at Oman FM and Net2 TV, which is owned by the politician Kennedy Agyepong.

During 2012 election petition, he marveled lawyers with his understanding of proceedings though he was not a member of the BAR.

He left behind four children and a wife. His mortal remains has since been deposited at the Legon Hospital morgue, pending autopsy.

In a similar development, this portal can also report the sudden death of Joe Mex, a Kumasi based broadcast journalist with Fox 97.9FM.

Details are scarce at the moment but the presenter was on admission following an ailment and unfortunately, did not make it.

His remains has also deposited at the morgue, pending autopsy.

Condolences to the family.