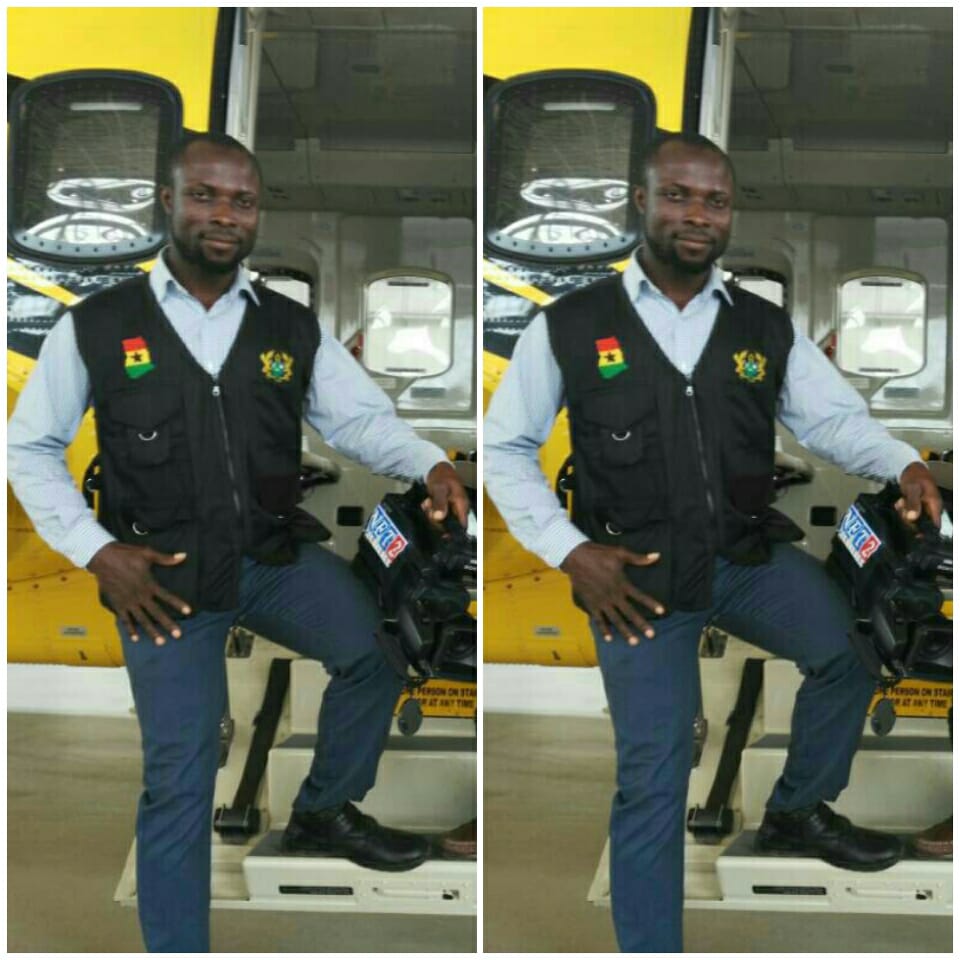 Ghana’s official Media Fillas Portal, www.mediafillasGh.com has learnt the man who allegedly fell from the Atomic Junction overpass during last Saturday’s gas explosion has been identified as a videographer of Madina-

Mohammed Ashley Yakubu, who was attached to the presidency was the one who reportedly fell from the overpass to the ground and died on the spot, our sources has gathered.

The circumstances surrounding the death of the cameraman is unclear but there are claims that he jumped to his death during the rush hour.

The family of the deceased, Mohammed Ashalley, were at the morgue Monday to identify the body. 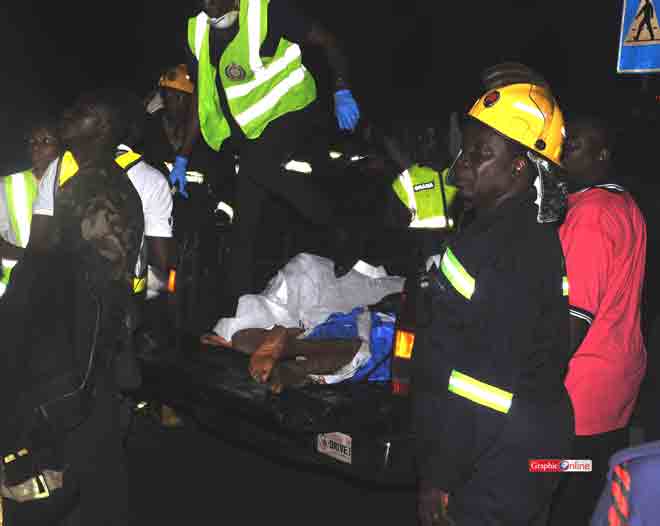 An official count has put the number of people who lost their lives after the tragedy to seven while 132 others were injured.

The Information Ministry has said out of the injured at least 64 persons have been discharged with 68 others receiving treatment.