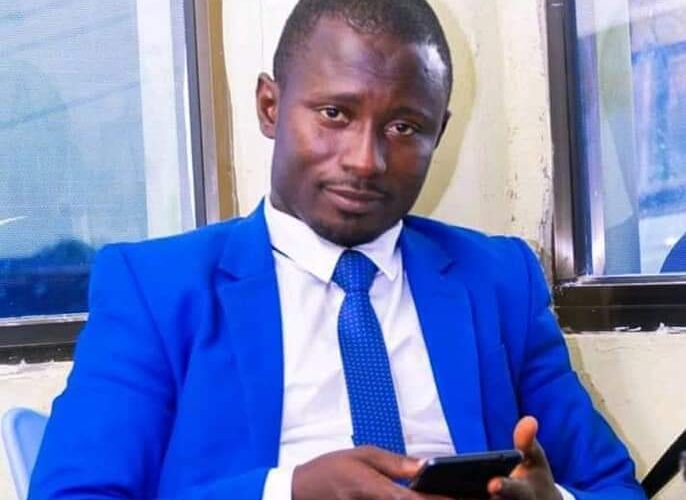 According to reports from the Bono regional capital, he passed away this morning whilst undergoing treatment at the Wenchi Methodist Hospital after the entire Baffour Soccer Academy team was involved in a fatal accident on their way to Accra for their Pre-season training on Monday, 25th October 2021.

Until his demise, Kwaku Adjei was the Head of Sports with Service Radio and the Director of Communications of the Baffour Soccer Academy (owned by Member of Parliament for Sunyani West Constituency and Minister of Employment and Labour Relations, Hon. Ignatius Baffour Awuah) based in Sunyani.

A senior sports broadcaster and a former colleague with Metro FM, Jones Kwabena Nfodwo made the sad announcement on his facebook wall moments ago to confirm the news.

He started his radio journey with Radio Lynk and Radio Mercury respectively. He later moved to Sunyani Polytechnic where he joined Parrot FM before moving to Ark FM as the Programmes Manager/head of sports and later left for Metro FM in Kumasi and later joined Jem FM also in Kumasi. He moved back to Sunyani, joined Space FM and BA TV respectively before joining Service FM in August 2020.