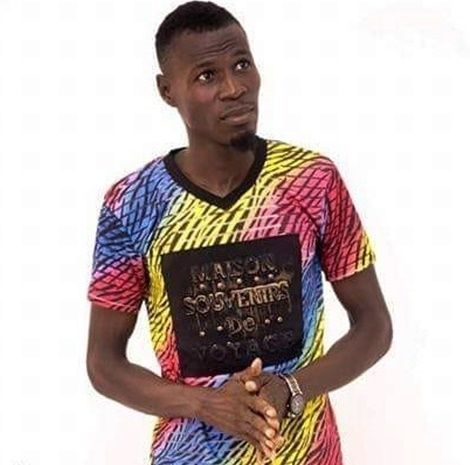 He was confirmed dead after he was run over by a tipper truck on New Year’s Day. The deceased was on a motorbike with a lady believed to be his girlfriend who survived the ghastly accident but is said to be in critical condition at the Tamale Teaching Hospital.

According to DJ Waris, a colleague with North Star Radio, the incident happened on Tuesday dawn at Lamashegu a suburb of the Tamale Metropolis while he was returning home after the launch of a music album.