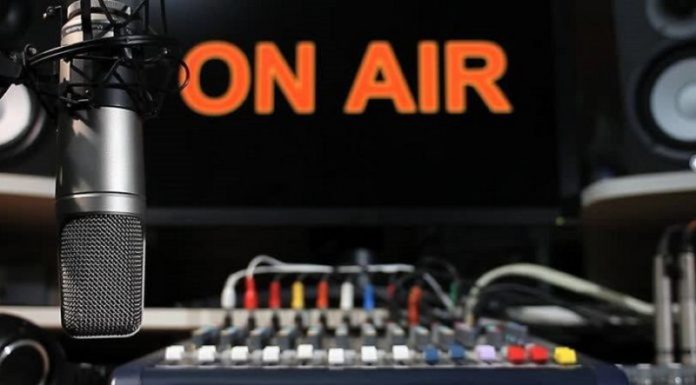 Four persons including a local radio presenter with Tamale-based Neeisim FM have died following a suspected robbery attack on a Mobile Money vendor at Kalariga, a suburb of Tamale.

The incident according to eyewitness accounts happened about 7:30 pm, Tuesday night.

According to some eyewitnesses, the radio presenter-cum-mobile money vendor was attacked at his business center and shot.

The radio presenter has been identified as Alhassan Suale, host of a weekend educational program on Neeisim 100.1MHz.

Two other victims including one Afa Razak, a by-passer, and one of the alleged robbery suspects also died in the attack.

A fourth victim, believed to be of Fulani extraction who was riding a motorcycle passing around the scene and suspected to be one of the armed robbers, was stopped and reportedly lynched.

Police in the region have since confirmed the matter, indicating they are working around the clock to bring the perpetrators to justice.

Meanwhile, some journalists and colleagues of the radio presenter have described the incident as unfortunate and a spite on the faces of the security apparatus in the metropolis.

It is the second robbery incident within the week with the first being around the Afa Ajura’s mosque.

Residents of Tamale have, however, expressed worry about the continuous robberies, snatching of cars, and other criminal activities in the metropolis and called on the regional minister, and the security services to act swiftly to curb the menace.

Owner of Zuria FM is DEAD