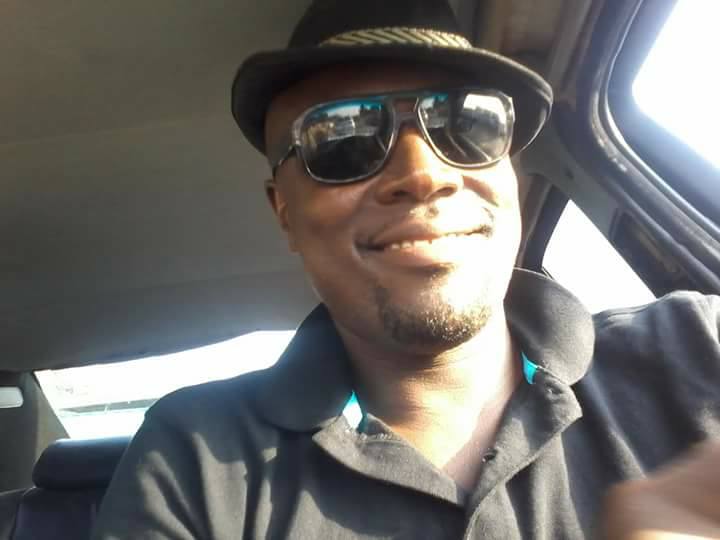 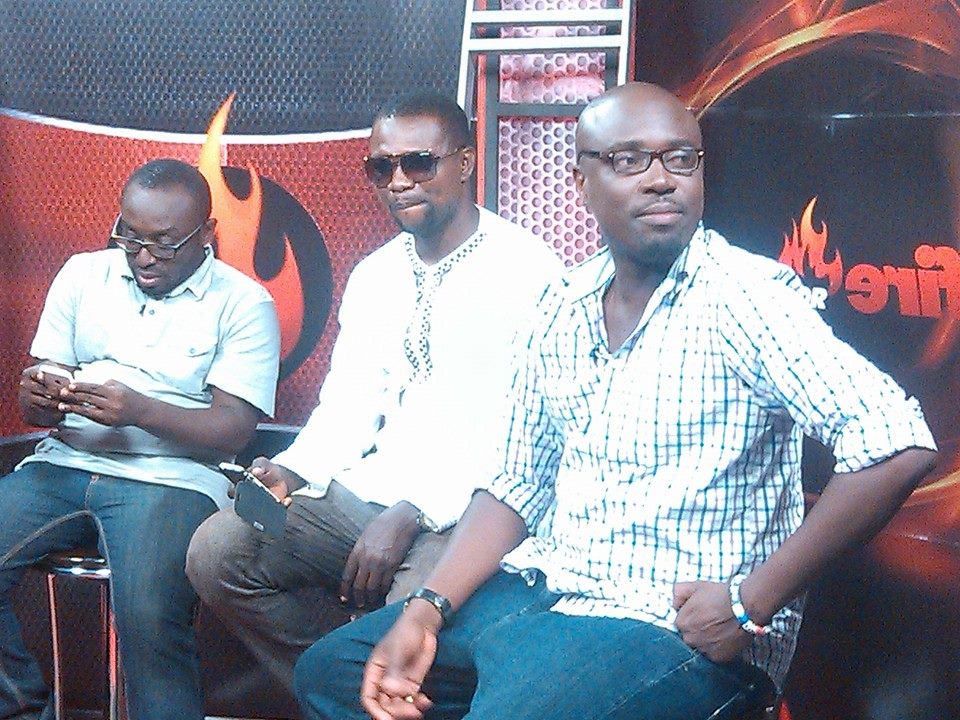 Popular sports journalist Kofi Appiah has reportedly passed away after battling with illness, Mediafillasgh.com can say.

The report indicates that Kofi Appiah has been ill for the past three months and passed away Thursday May 23, 2019 after all attempts to remedy the situation failed.

Appiah, popularly called Sports Evangelist was very vocal on radio and he was one of the ardent critics of the Ghana Football Association (GFA).

Kofi Appiah started his radio career as a gospel DJ and host at Channel R before he turned a sports journalist.

Until his death, he was a regular pundit on Asempa FM Ultimate Sports Morning Show.

This comes as a massive shock to the sporting fraternity due to his hard critic stand on sporting issues.

The football fraternity will forever, remember him for the role he played in the ‘Number 12’ scandal- he was a critique of the Kwesi Nyantakyi led administration and some of his revelations served as leads for Anas Aremeyaw Anas to embark on a further probe to unravel rots in Ghana football in his documentary.

May His Soul Rest in Peace.