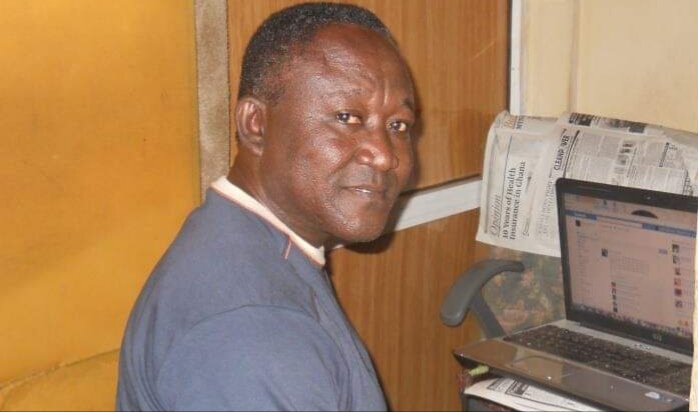 According to close source reports, ‘School Boy’ as he is popularly called, passed away yesterday.

Until his retirement from the media fraternity, KK was a news anchor, political show host and a Disc Jockey (most often a night DJ with those radio stations he worked with).

Former colleagues with Angel FM, Eunice Akoto Attakora-Manu and Nana Kusi Mensah made the sad announcements on their facebook wall hours ago to confirm the news.

May the soul of Mr. Karikari Agyemang rest in peace.

The cause of his death is currently unknown.

Karikari Agyemang previously had stints with Fox FM, joined Peace FM in 2003 moved to Angel FM Kumasi in 2007 before retiring from the fraternity late 2018.